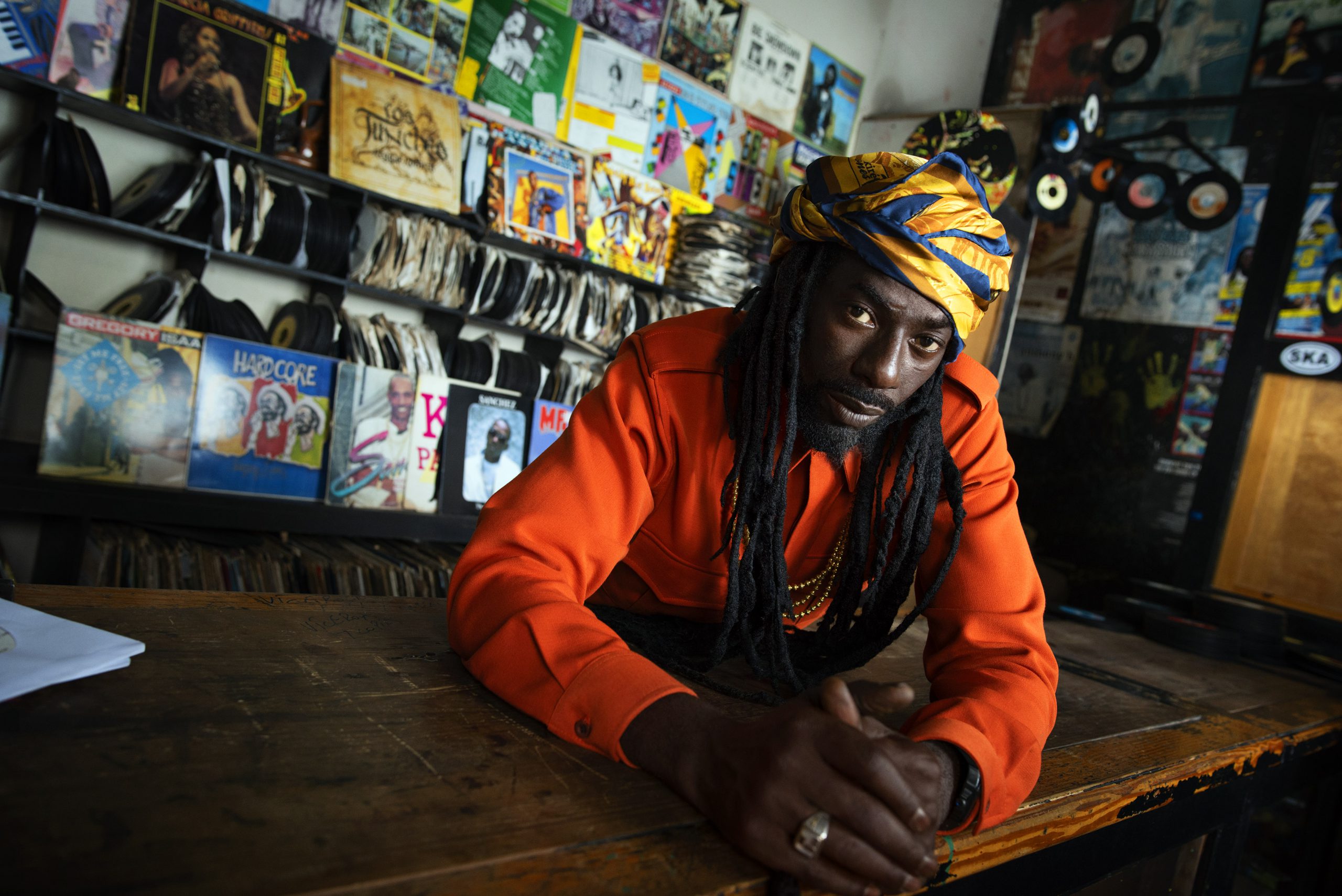 Buju Banton’s music elicits feeling, emotion and inspires change. His recently released “Trust” is true to form and much can be said about the self-produced hard-hitting “Steppa” music video. The new visual follows Buju’s Long Walk To Freedom tour. The tour showcased the legendary reggae singer performing his classic hits from “Untold Stories” to “Champion.” When the tour hit Kingston, Jamaica, it welcomed over 30,000 people from all over the world. Prior to Buju Banton, no other Jamaican artist headlined the prestigious National Stadium since Bob Marley performed there at the One Love Peace Concert on April 22, 1978. Banton’s last studio album, Before the Dawn, was released in 2010. Buju Banton is a Grammy award-winning artist, a multiple Billboard Hot 100 chart-topping singer who is considered a legendary reggae artist all over the world.
No Results
Follow Us