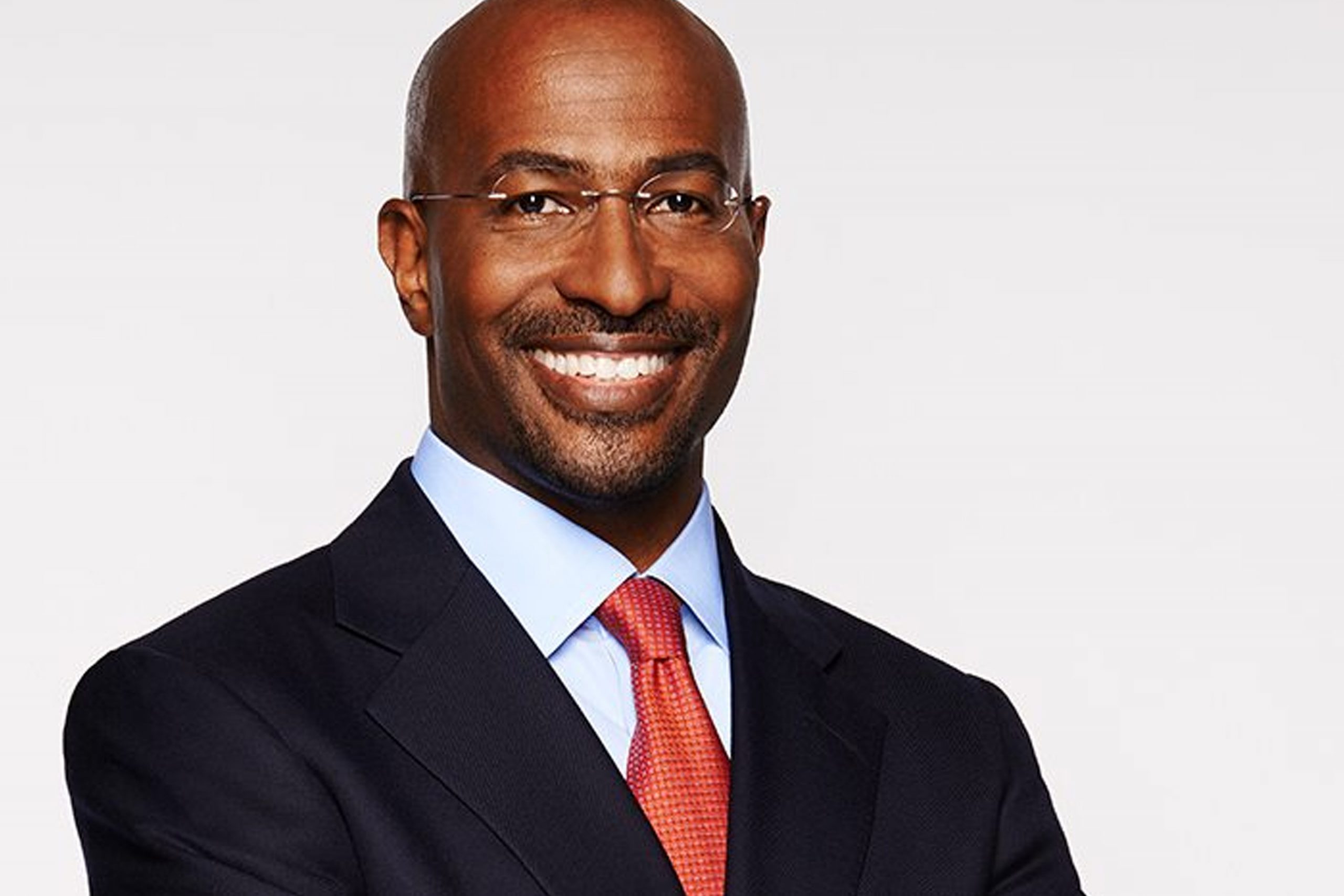 The Ella Baker Center for Human Rights, which promotes criminal justice reform
Color of Change, which works for racial fairness through its one million members
Rebuild The Dream, a 21st Century “think tank” that champions innovative solutions to fix the U.S. economy and uplift the next generation.
The Dream Corps, which promotes innovative policy solutions. The Dream Corps’ major initiatives are: #YesWeCode, committed to helping train 100,000 low-opportunity youth to become top-level computer programmers; #cut50, which is working to cut the U.S. prison population in half in the next 10 years; and Green For All, which lifts people out of poverty through green job training and job creation
Jones is a Yale-educated attorney. He is the author of two New York Times best-selling books, The Green Collar Economy (2008) and Rebuild the Dream (2012). The second book chronicles his journey as an environmental and human rights activist to becoming a White House policy advisor.

He was the main advocate for the Green Jobs Act. Signed into law by George W. Bush in 2007, the Green Jobs Act was the first piece of federal legislation to codify the term “green jobs.” During the Obama Administration, the legislation has resulted in $500 million in national funding for green jobs training.

In 2009, Jones worked as the green jobs advisor to President Barack Obama. In this role, Jones helped to lead the inter-agency process that oversaw the multi-billion dollar investment in skills training and jobs development within the environmental and green energy sectors.

Jones has been honored with numerous awards and spotlighted on several lists of high achievers, including: the World Economic Forum’s “Young Global Leader” designation; Rolling Stone’s 2012 “12 Leaders Who Get Things Done”; TIME’s 2009 “100 Most Influential People in The World”; and the Root’s 2014 “The Root 100.” He is presently a fellow at the MIT Media Lab.

AWARDS & HONORS
One of The Root’s 100 Honorees for 2014
One of National Priorities Project’s 30th Anniversary Democracy Champions
One of Ebony Magazine’s 2013 Power 100
One of The Root’s 100 Honorees for 2013
One of TIME Magazine’s 100 Most Influential People in the World in 2009
Recipient of the NAACP’s Image Award
Rolling Stones’ 12 Leaders Who Get Things Done in 2012
One of Essence Magazine’s 25 Most Inspiring African Americans in 2008
One of Ebony Magazine’s 2011 Power 150
One of Fast Company’s 12 Most Creative Minds on Earth
Visiting Fellow in Collaborative Economics at Presidio Graduate School
Member of the international Ashoka Fellowship
A 2005 World Economic Forum “Young Global Leader”
Former distinguished visiting professor at Princeton University
Former Senior Fellow at the Center for American Progress and American Progress Action Fund
LEADERSHIP ON A CLEAN-ENERGY ECONOMY
Van is the founder of Green For All, a national organization working to get green jobs to disadvantaged communities. He was the main advocate for the Green Jobs Act; signed into law by George W. Bush in 2007, the Act was the first piece of federal legislation to codify the term “green jobs.” Under the Obama administration, it has resulted in $500 million for green job training nationally. He currently serves as a board member of Green for All.

LEADERSHIP ON HUMAN RIGHTS
While best known as a pioneer in the environmental movement, Van has been hard at work in social justice for nearly two decades, fashioning solutions to some of urban America’s toughest problems. He is the co-founder of two social justice organizations: the Ella Baker Center for Human Rights and Color of Change. He currently serves as a board member of the Ella Baker Center.
Follow Us