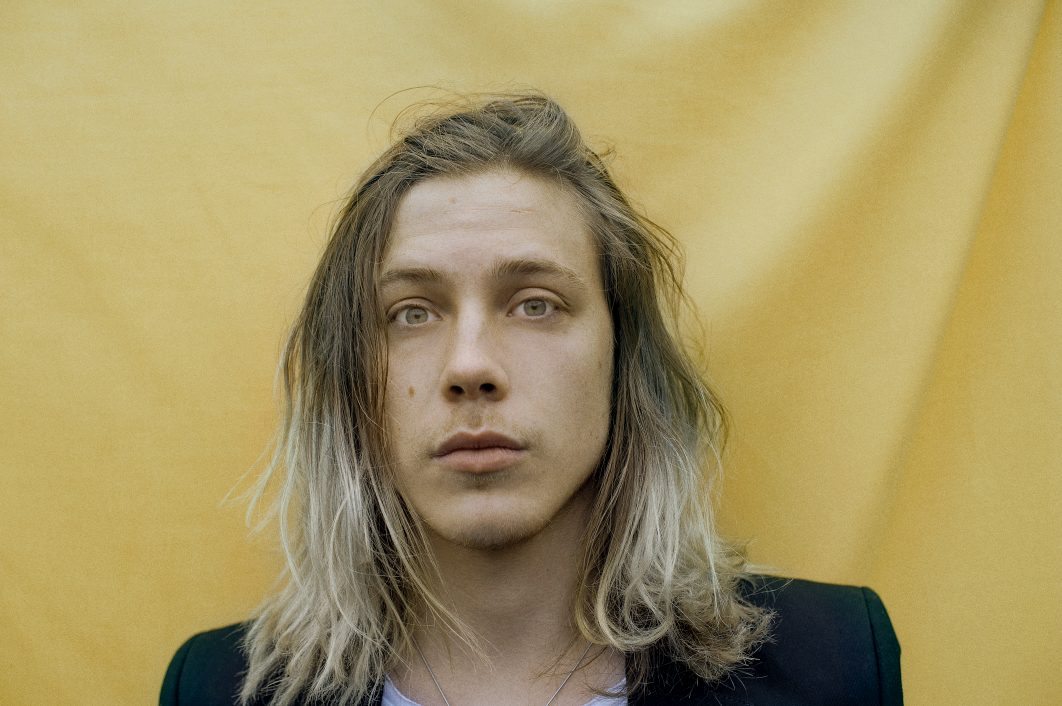 Isaac Gracie is 21 years old, born and raised in Ealing, West London. As a child, Isaac sang in the Ealing Abbey Choir and started writing songs at the age 14. His mother Judith is a poet. Isaac likes Bob Dylan, Radiohead, Pearl Jam, Tim and Jeff Buckley amongst others. In August 2015, he recorded a song called Last Words on Garageband in his bedroom.
Follow Us