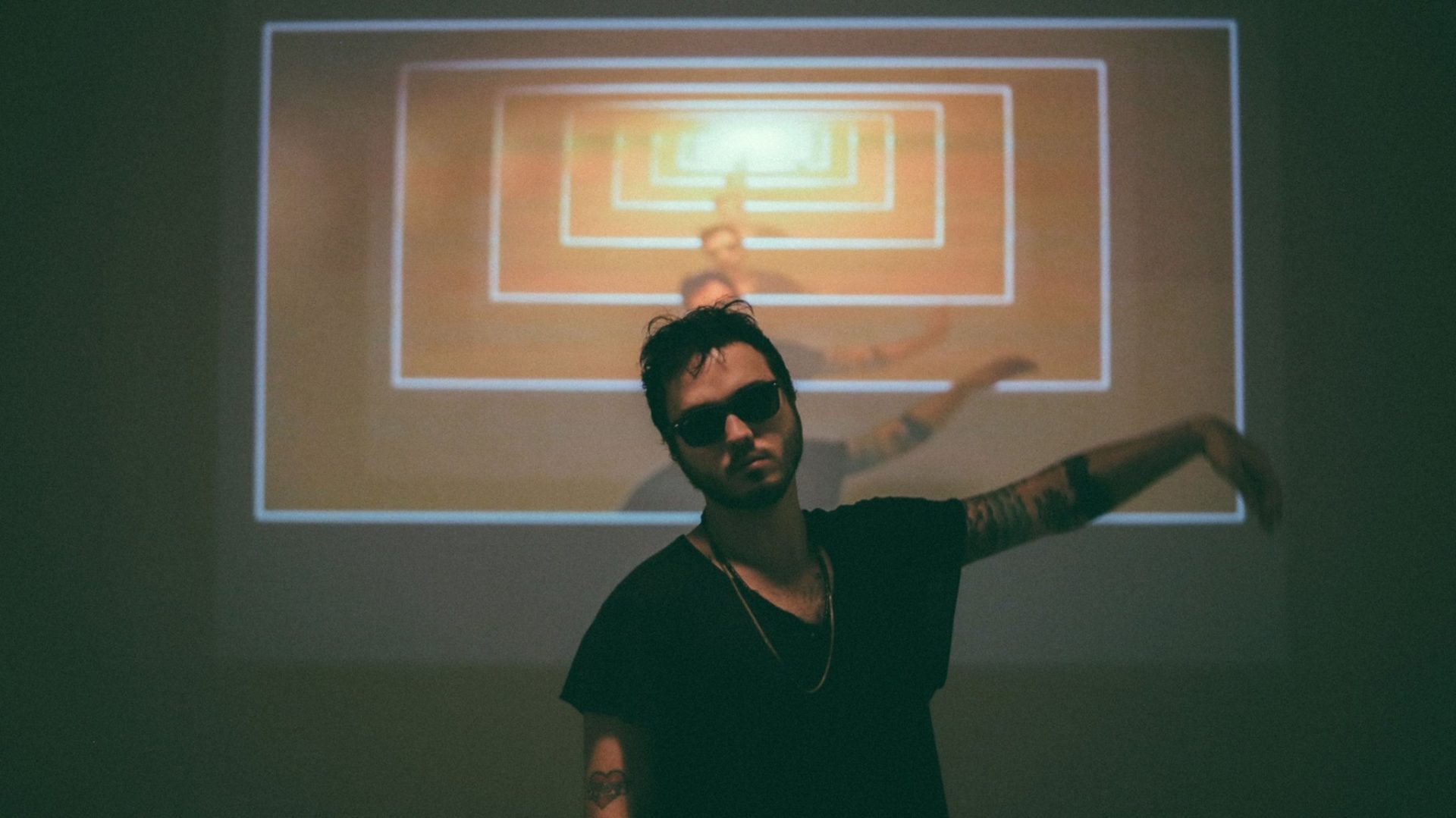 03. “No Angel” (additional production by BOOTS)

08. “Heaven” (written and produced by BOOTS and Beyoncé Knowles, all instruments performed by BOOTS)