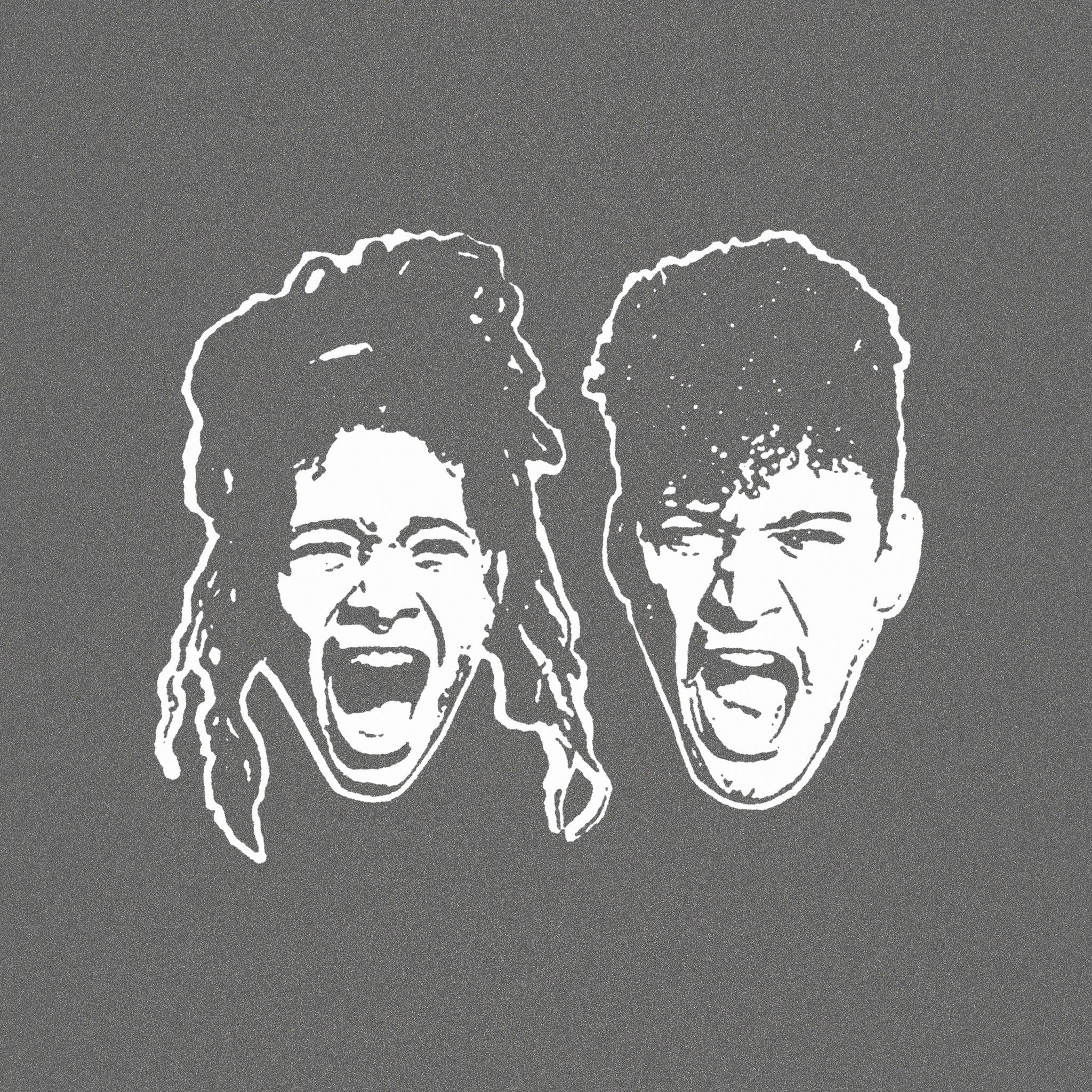 “The Anxiety” is a collaborative project between MSFTS MUSIC, Willow Smith and Tyler Cole. The project showcases the anxiety that both Willow and Tyler endure on a day to day basis and how they cope with it. “The Anxiety” sonically embodies the meaning of that personal unease, seeking to express the overwhelming feeling of a person on the brink of an attack. Their universal goal for this project is to use their voices to advocate for mental health awareness and help those who specifically suffer from anxiety.

WILLOW transcends categorization. She first made history when 2010’s “Whip My Hair” went double-platinum, cementing her as “the youngest artist in history to achieve a double-platinum single.” Evolving from this frenetic template, 2015’s ARDIPTHECUS gave way to the artful alternative power of The 1st, which New York Times fittingly dubbed the, “soundtrack to your adolescence.” She graced the covers of Teen Vogue, W Magazine, and I-D Magazine in addition to Vanity Fair’s “Hollywood’s Next Wave” issue. Beyond receiving the 2016 Fashion Award for “New Fashion Icons,” Maison Margiela, Chanel, and Stance Socks have all sought her out to front campaigns. She holds the distinction of being “the youngest transatlantic Top 20 artist” and garnered “Outstanding New Artist” at the 2011 NCAAP Image Awards. She fights human trafficking alongside her mother’s organization Don’t Sell Bodies. Plus, she cohosts Red Table Talk on Facebook Watch. Every day, she defies boundaries and borders and defines herself as an individual through and through.

Michigan-born Tyler Cole is a multi-talented singer/songwriter, filmmaker, and producer. He is most known for his album, We’re in Love & the World is Ending. In 2017, Cole began collaborating with Willow and garnered co-production and co-writing credits on her latest self-titled album. His single “Love at First Fight” has reached over 1M streams on Spotify, with the official video featuring Cole and Jaden Smith. Additionally, he recently premiered his documentary entitled The Father Complex. Cole’s creative vision is what continues to drive him as he seeks to make a difference in the lives of others through art.
Follow Us