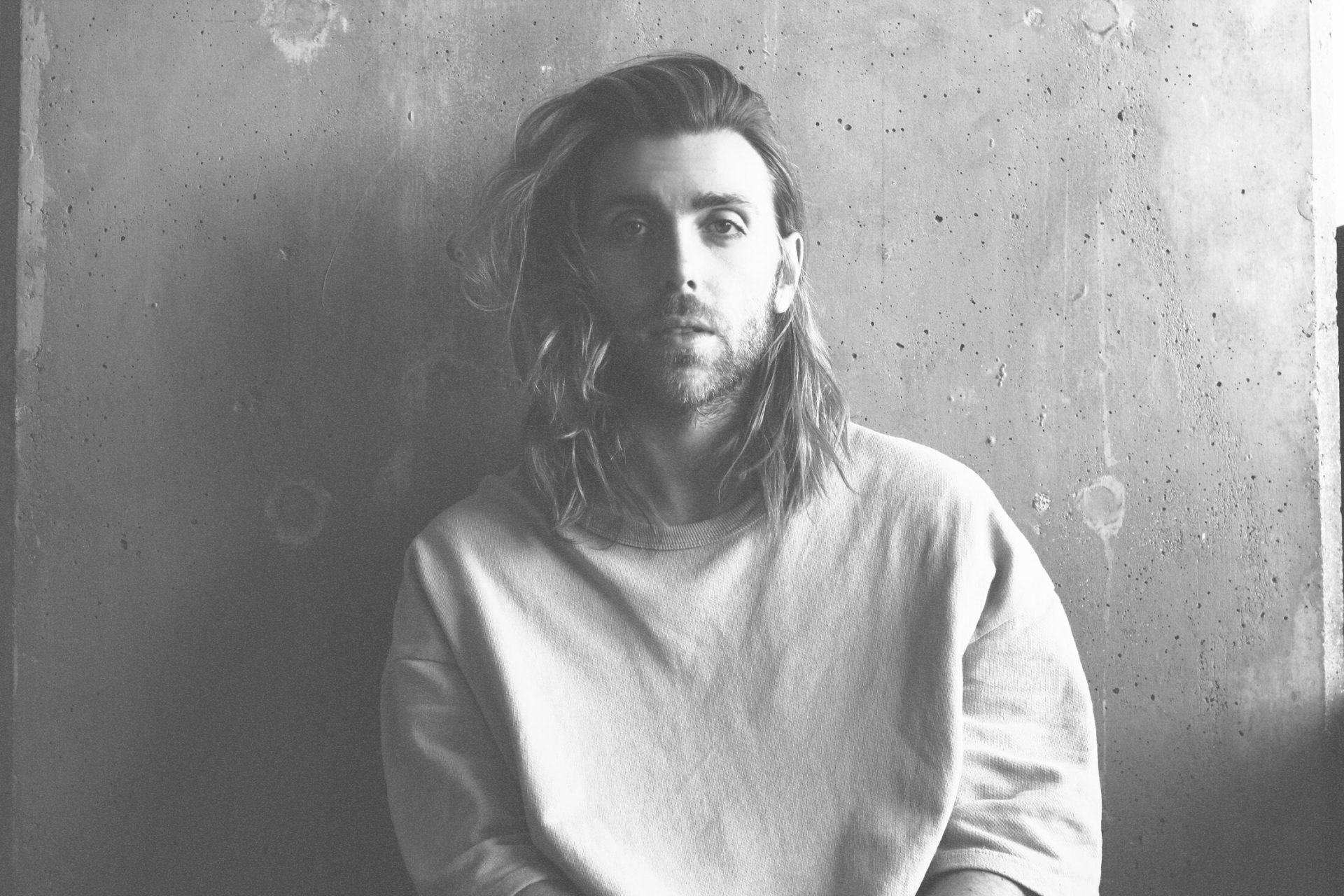 Every song M.Bronx creates starts with the purity of a piano and his voice.

Originally known for his dynamic writing ability and productions Bronx has written and produced for some of the biggest artists in the world, most notably, Beyonce, Rihanna, Nick Jonas, Demi Lovato and Billy Currington.

His strong narratives and seductive melodies blur the lines, as his current sound touch every genre from urban and pop to country.

Bronx got his start in EDM where he wrote and featured on numerous tracks: “Leaving You” with Audien, “Souls” with Borgeous and “All That We’re Living For” with Hardwell to name a few. M.Bronx is currently working on his debut artist project. He has recently released the first two singles Fresh Blood & Noise.
Follow Us