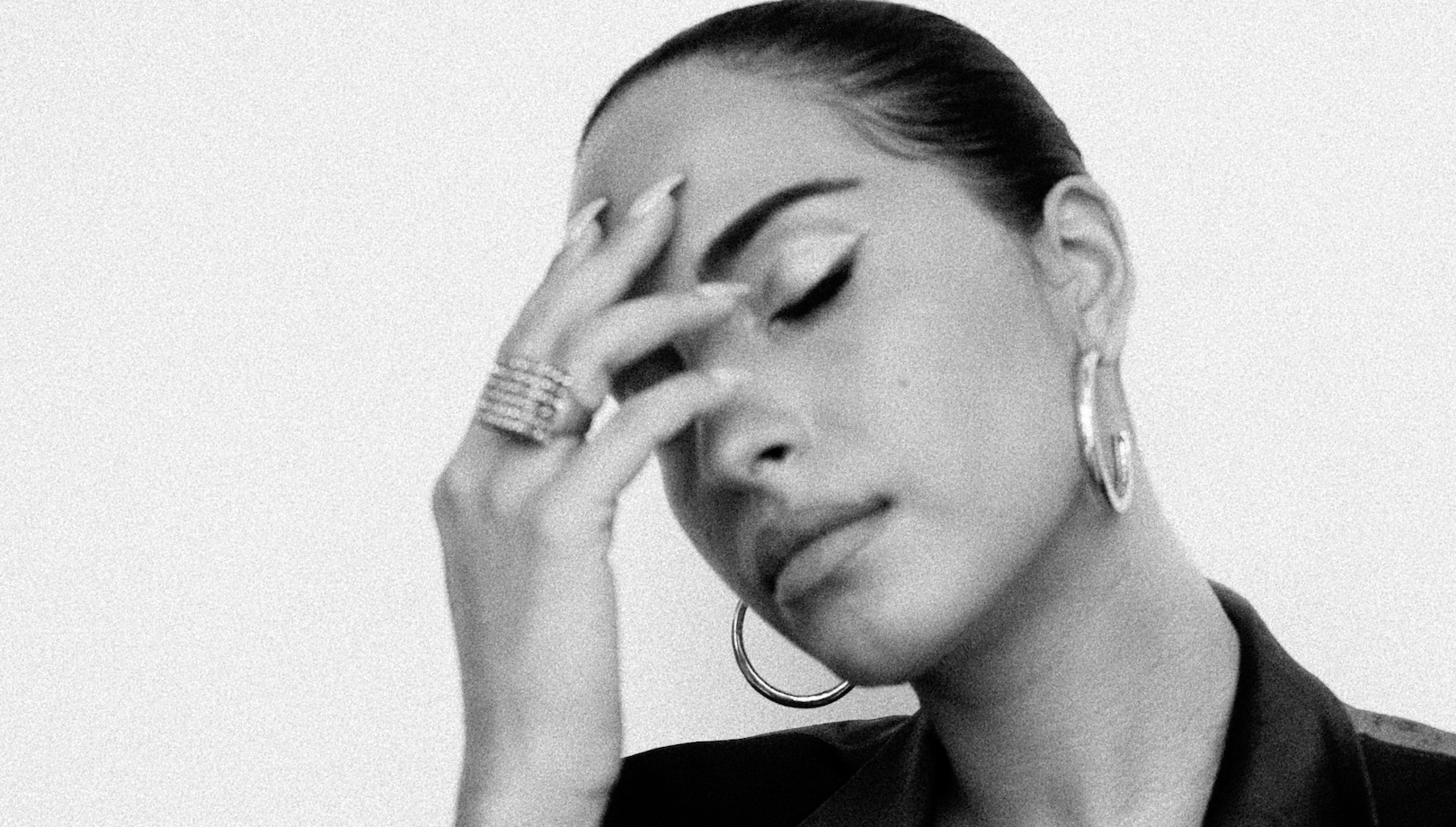 "It’s not uncommon to experience a wave of chills—or emotions—while listening to Snoh Aalegra." - VOGUE

Iranian / Swedish singer and songwriter Snoh Aalegra is one of the most exciting voices in recent time. Her sound evokes the soulful essence of her idols such as Stevie Wonder, Whitney Houston, Aretha Franklin, Michael Jackson, yet lined with an authenticity and raw emotion that is unparalleled and a deep sense of outsiderdom that is largely universal. Her music heavily draws from her life experiences and challenges as a person who’s long felt like an outsider and now coming into her own.

Her breakout 2017 ‘FEELS’ album catapulted her to a major force receiving large acclaim and global recognition. Including praise from some of music’s heavyweights such as the iconic Prince, who was her mentor for two years before he passed, and luminary hip hop producer No I.D. In addition, she’s already collaborated with celebrated artists and producers such as Drake, Common, John Mayer, Vince Staples, James Fauntleroy, Boi-1da, DJ Dahi, RZA and many more.

Her latest album ‘-Ugh, those feels again’ (via Artium / Kobalt) has catapulted Snoh into stardom. It debuted as the #1 R&B album on iTunes and received large critical acclaim from NPR, Pitchfork, Vogue, Harper’s Bazaar, Elle, i-D, Associated Press, W Magazine, Paper Magazine, Women’s Wear Daily and many more. The album delves into the forces and feelings that fill the walls of her sound and mind - self love, independence, alienation, anxiety, toxic relationships and love, growth and hopefulness.