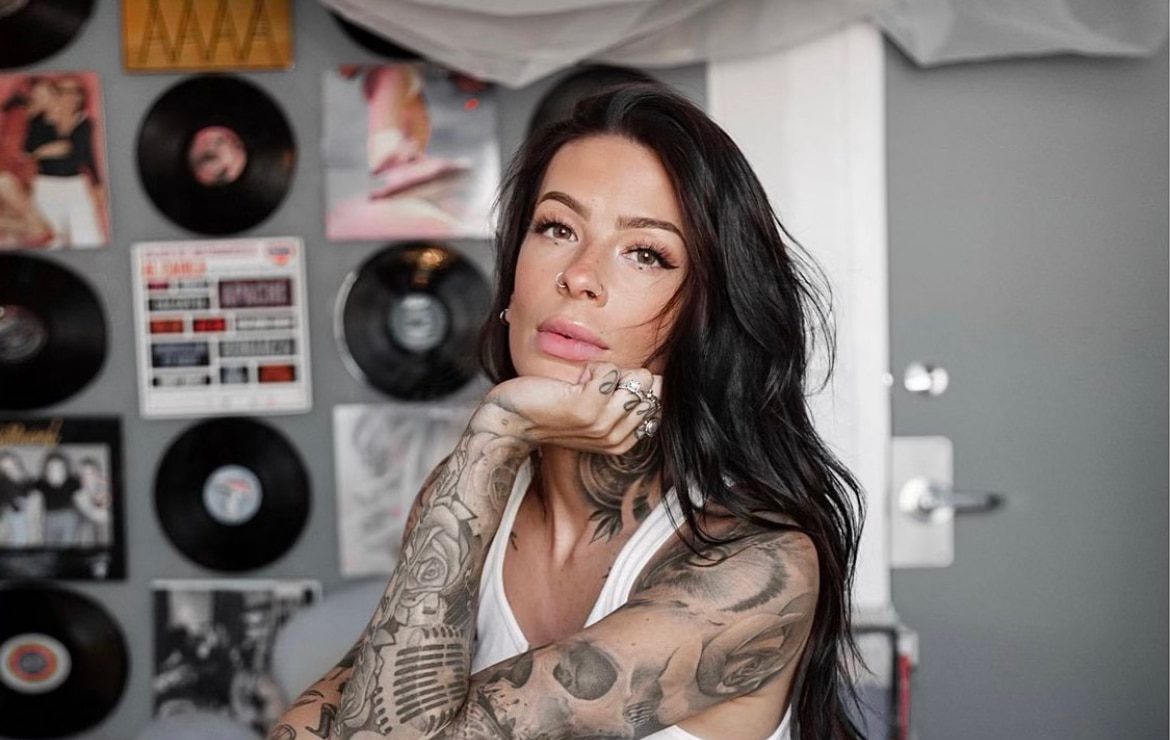 Caity Babs is an on air talent for SiriusXM hosting ten shows or more a week across the Octane and Turbo channels. Discussing tattoos with Chino Moreno from the Deftones or being serenaded by Machine Gun Kelly, this Canadian has her eyes set on being more than a tastemaker in the rock genre. Past interviews also include superstars such as Ariana Grande and Ed Sheeran.

When Caity is not hosting on air or on stage at the largest rock festivals in the world produced by Danny Wimmer, she is curating playlists for Tidal, Pandora and of course the XM App. During Covid, she was quick to react and stayed in the spotlight by hosting an official Twitch series called "The Lab" also produced by Space Zebra which was an eight week series.

Now a Los Angeles resident, Caity has even made some notable TV appearances. In 2021 she appeared on AXS TV for their "top ten revealed" with future segments on the way. Also filmed last year, Caity co-hosted the first ever reality tv show to pit the world's top unsigned artists that actually write, record and perform their own original music called "No Cover". The show features super star judges Alice Cooper, Gavin Rossdale, Tosin Abasi, Bishop Briggs and Lizzy Hale with an air date tbd in 2022.

Caity has partnered with brands in beauty, fashion, wellness and spirits. Past partnerships include IPSY, Fenty, Loungewear, Johnny Walker and more.
Follow Us