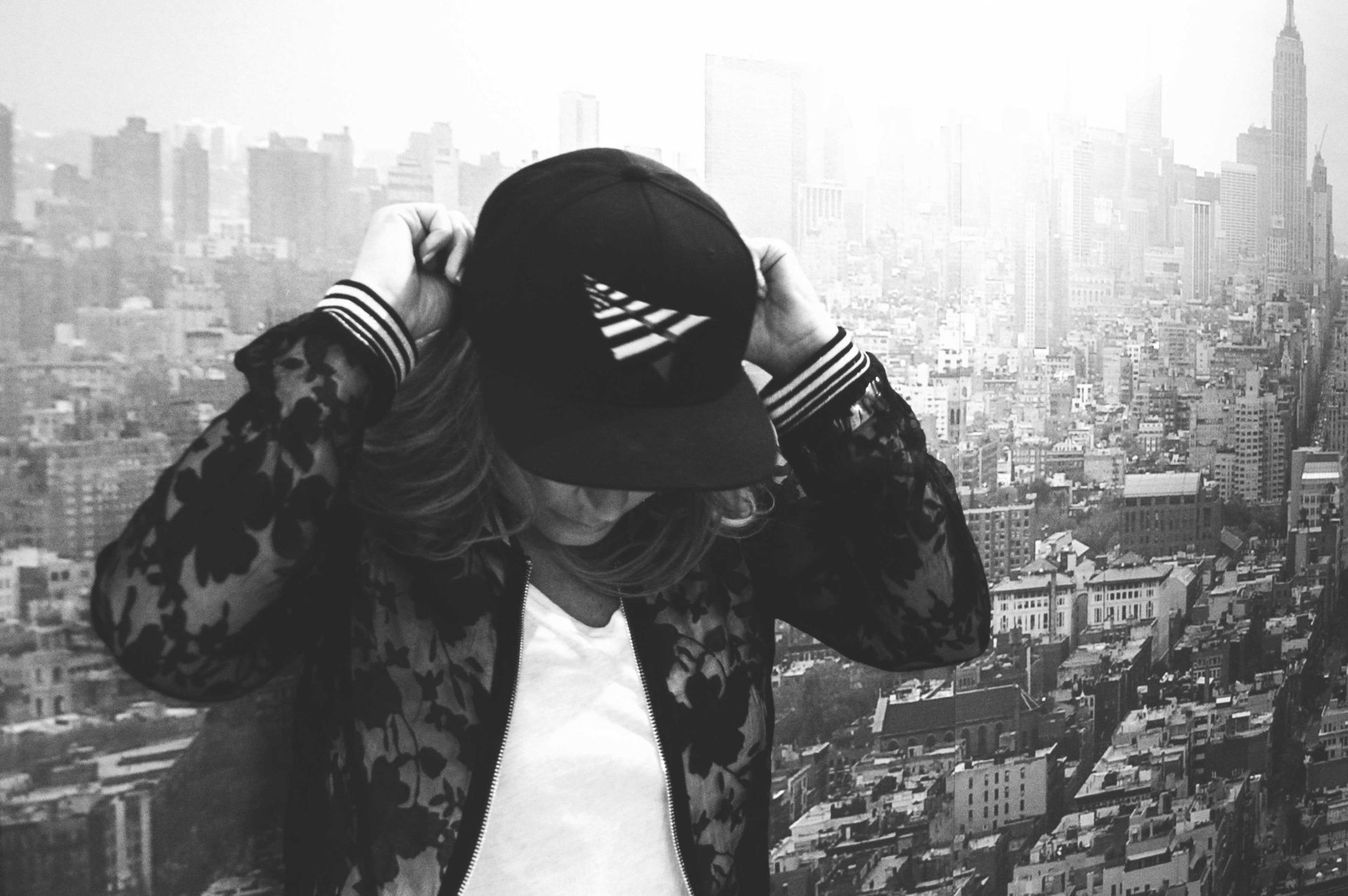 A multimedia powerhouse, Angie Martinez is the reigning queen of radio and quickly becoming an empire in her own right. With nearly 20 years of on-air experience, the Power 105.1 host is also an author, actress, television host, recording artist, brand spokesperson and activist for youth and health awareness.

Starting as a station intern when she was just a teenager, fetching coffee and driving the street team’s van, Angie has grown up in the radio world alongside her mother, a program director at a smooth-jazz station.

Angie has an interview roster that reads like a who’s-who of today’s top power players, getting up close and personal with icons ranging from President Obama to Jay Z and Beyoncé and from Kim Kardashian to Naomi Campbell. But she is more than just a voice on the airwaves- Angie is a passionate voice for her community- and an icon all her own.

The media mogul made the much buzzed about switch last summer over to iHeart Media, where she started The Angie Martinez Show on New York's Power 105.1 weekdays from 2p - 6p and on Miami's The Beat 103.5 middays from 10a - 2p.  You can also catch her on Extra TV as a correspondent interviewing everyone on the carpet from Lady GaGa to Jennifer Lopez.

Angie is also a healthy living advocate, with her own site Healthy Latin Eating which she created to provide deliciously fresh, low-cal spins on traditional Latin favorites.  She has recently released her cookbook “Healthy Latin Eating” that she co-authored with Bravo TV “Top Chef” Star Angelo Sosa including recipes from celebrity friends like Fat Joe, Celia Cruz, John Leguizamo, and many more.  In November 2014 Angie participated in the New York City marathon after months of dedicated training and raised $250,000 for CC Sabathia’s PitCChIn Foundation.

On May 17, 2016 Angie released her first memoir, My Voice (Celebra-Penguin Random House), where she details her story including her climb to becoming a multimedia icon in the world of entertainment and shares never-before-told anecdotes. After the first week with appearances on The Talk, The Nightly Show with Larry Wilmore, People, The Breakfast Club, and New York Times Magazine, the multimedia personality sold out twice online on Amazon.com and in stores at Barnes and Noble locations. The book debuts on both the New York Times E-Book Best Sellers and the New York Times Combined Print & E-Book Best Sellers List. 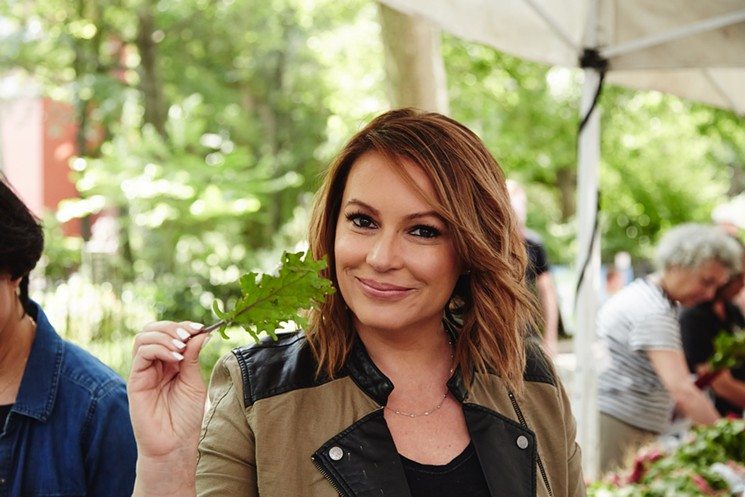 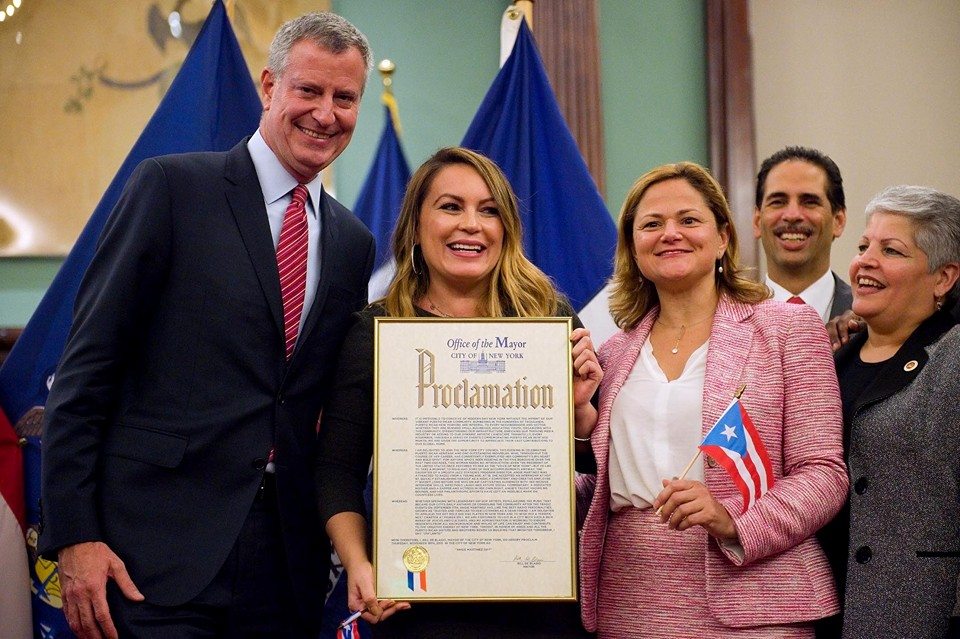