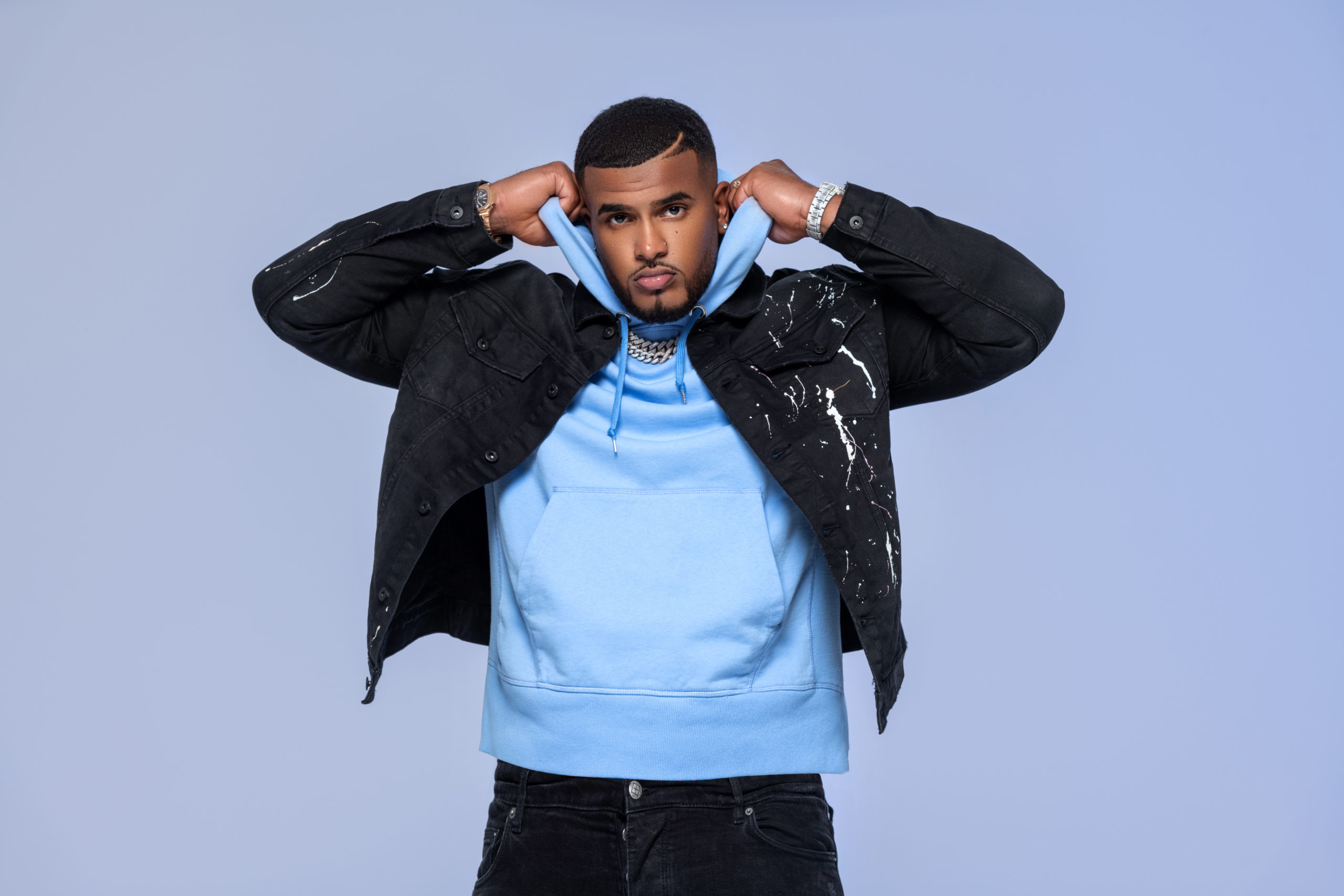 Bodega Flee was born in Harlem to Dominican immigrants and raised in New York and New Jersey. As a child he moved from Harlem to Washington Heights, The Bronx and Cliffside Park, New Jersey. As the child of a divorced home Flee traveled between the estranged parents, at times the transitions were rough but gradually Flee began to bloom. Much of Flee’s gregarious nature became apparent in those early, formative years and at the age of 18, Flee started promoting parties in NYC and New Jersey. It was through promoting parties that he was able to amass a cult following amongst his teenage peers. Flee has managed to soar to high levels, but it did not happen over night.

Promoting up until his High School graduation, Flee then took his talents to Southern Vermont College where he attended on a basketball scholarship. “When I went to school in Vermont there was no way for me to drive back to NYC to party five hours away. Therefore, I stayed in Vermont and learned how to DJ. DJ Skywalker, the DJ for legendary Rapper, Rob Base, taught me all of the basics associated with the craft. I practiced in my dorm room, improved and started getting booked for gigs in Vermont.” Reminisces Flee.

Wanting to explore other learning options, Flee later transferred to Barry University in Miami. “I loved Miami, but I wanted to be near family.” Flee recalls. He then recalls an encounter with Hip-Hop artist, Zoey Dollaz. “Zoey encouraged me to follow my dreams. He told me to make a plan, work hard, and do not give up. I mean, I know this sounds cliché’, but I felt what he said and I carried his words of wisdom with me.”

Moving to Tampa to attend college closer to his family, Flee used the time to put his plan together “I became passionate about DJing.” DJ Dempsey in Florida taught me how to scratch with the turntables. Tampa was a very different city. Convincing the locals to rock with me was a challenge.” He remembers, “I had to throw free parties in an attempt to win over the crowd—and I won.”

In 2014, Bodega Flee landed his first radio gig. “I remember this day like it was yesterday because this achievement was part of the plan.” He smiles. I remember speaking to one of my colleagues about wanting to work for the radio station in Tampa. I didn’t’ care what I was being hired to do.” It took some time before Program Director, Michael McGuire called him in for an interview, but the wait was worth it. In less than six months from the date of his inquiry to work at the station, he was called in to work in the Promotions Department at 95.7fm The Beat (iHeart) in Tampa. “From there, it was basically “show & prove”. I knew everything I had to do and how I needed to do it. I knew the blue print already. I lit the city on fire with my energy. Eventually, I got more bookings.” He smiles.

“After speaking with my colleague Benji Montana out of Miami, he suggested that I try out the Orlando market, I then secured a position as the weekend DJ for 104.5fm The Beat (iHeart as well). DJ’s in Florida very rarely got an opportunity to cross over to different markets, so DJ’ing for two different cities simultaneously, was a blessing.” Says Flee. “My road to success has not been easy. I have faced obstacles, road blocks, and even hate. But at the end of the day, please know that hard work and and talent wins any day.”


In early 2018 Flee worked with DJ Camilo in Tampa, Florida; it was at this time that Camilo invited Flee to become a part of the Heavy Hitters DJ movement. Owned and operated by NYC’s top DJ, DJ Enuff, it only felt right for Flee to join, given his NYC roots. “This was my way of repping New York City within the Florida space”, he smiles. “In my work, I always carry a piece of NYC with me in my heart and becoming a part of the Heavy Hitters became grounding for me”.

The Heavy Hitters proved to be a stepping stone for Flee, as he went on to be part of the Orlando, Florida radio family followed by a spot at Miami’s Tu 94.9fm morning radio as a Board Op in the morning for the “Enrique Santos Show”, the number one Latin station in the area. His talent, work ethic and gregarious nature helped to achieve his dream of becoming the first DJ in Florida to be syndicated in all three major cities while maintaining weekend positions at each station.

Jill Estrada of 99 Jams hired Flee for the weekend and holiday slot in 2019, with the help and blessing of DJ Enuff. It is a position DJ Bodega Flee currently holds and can be heard spinning every Saturday from 2pm-4pm. During this time Flee was also able to secure a residency at Miami’s “Boobie Trap Nightclub” and became a Brand Ambassador for 50 Cent’s ‘Branson Cognac’.