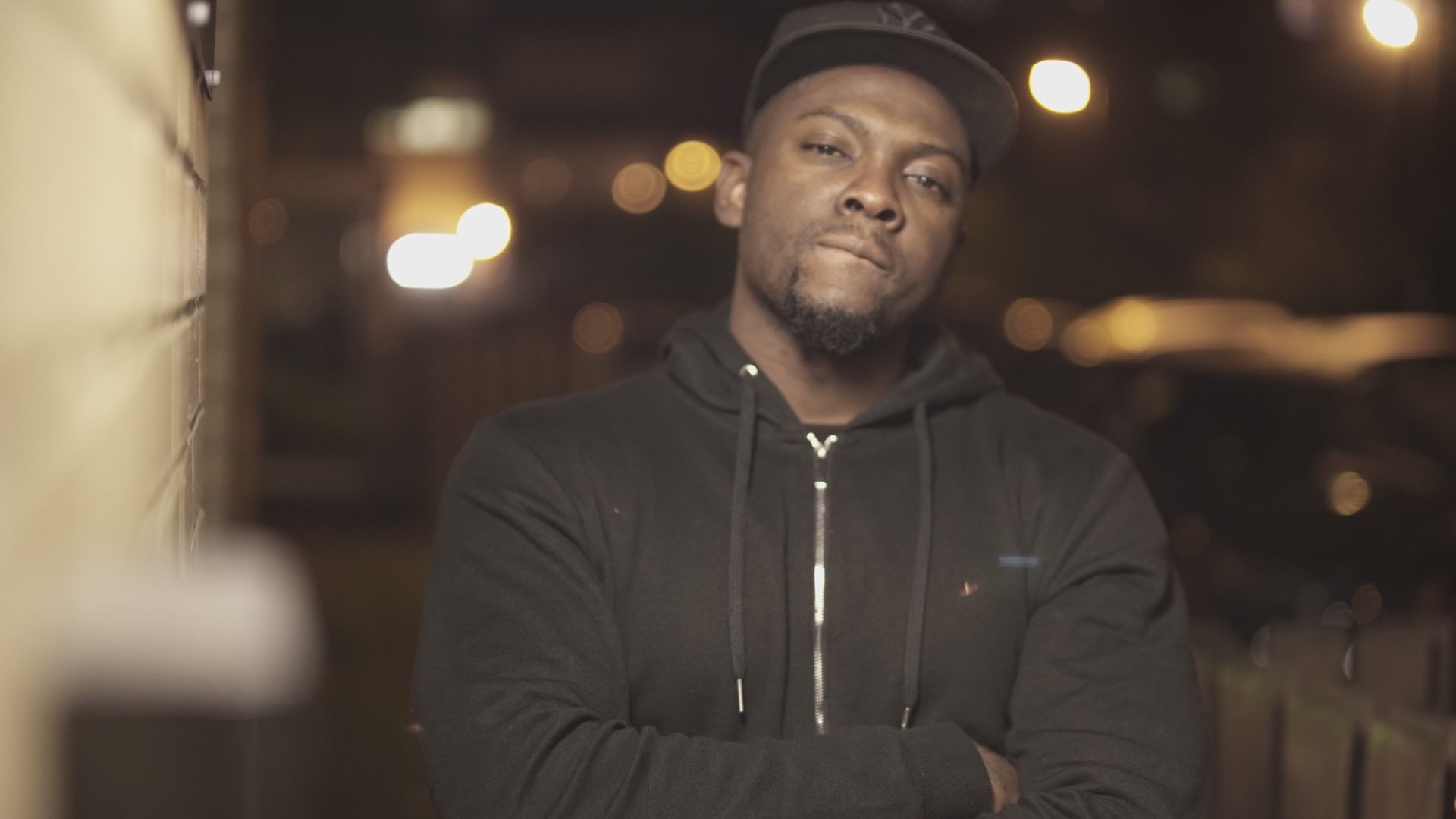 Hailing from Deptford, South East London, Rapman began his journey in 2013 when he released the first part of his musical trilogy ‘Blue Story’ and the recent critically acclaimed hit that had the nation at the edge of their seats, ‘Shiro’s Story.’

Rapman’s aim is to educate the youth of today and deliver a message like no other.
Follow Us