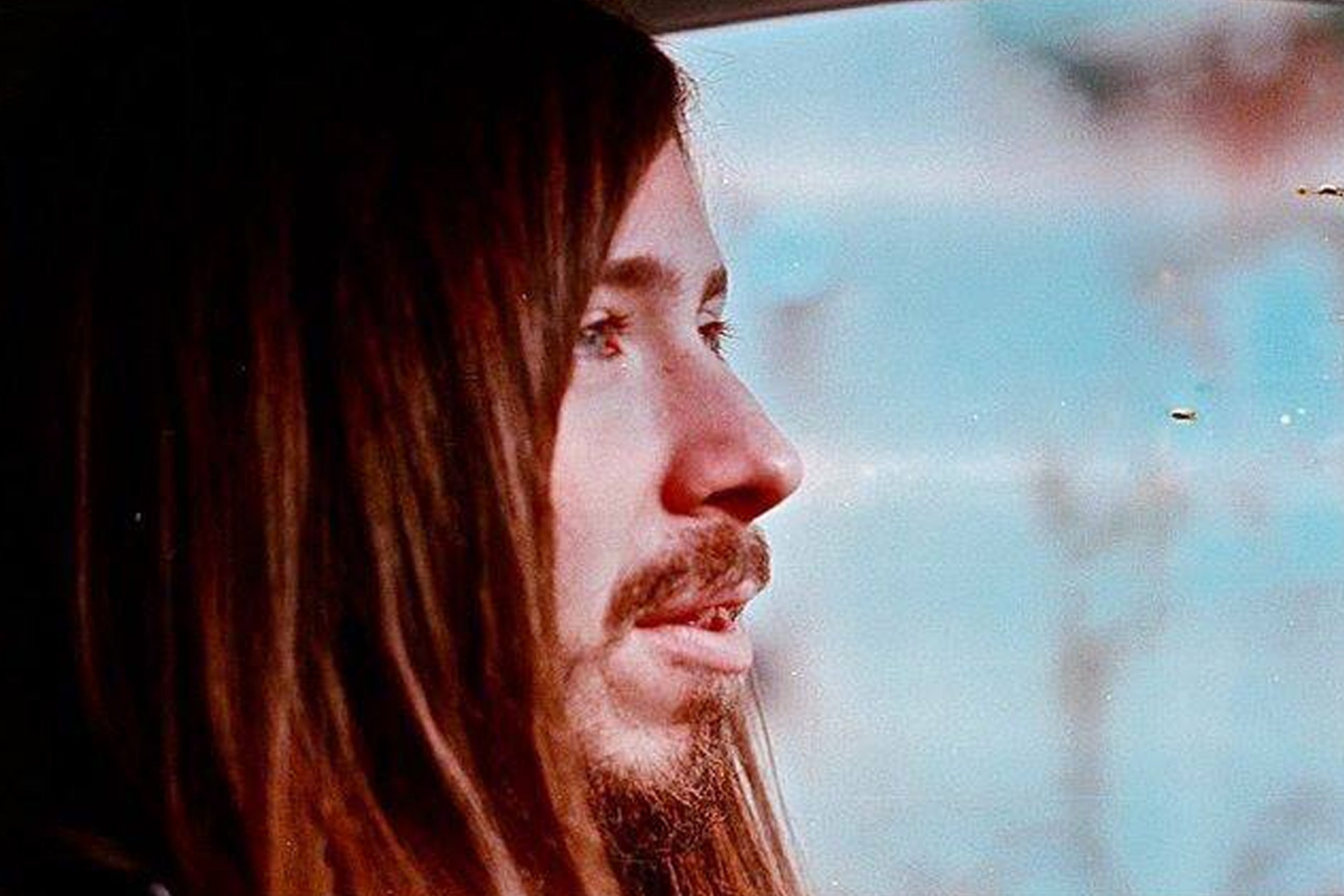 Chad Sabo is a songwriter and musician who hails from New Jersey. As a child, he was enthralled by the music coming from the basement of his home. His father’s band practiced there daily. Inspired by this, he began taking piano lessons at the age of 5. Later, in high school, he picked up the guitar and started writing his first songs. After years of recording and touring the nation as a member of various bands, he decided to take a step away and focus on writing and producing his own songs. He is now the frontman of The Cold Seas, an indie psychedelic rock band out of Asbury Park, New Jersey. In 2015, they released their debut EP, “AfterGlow”. Chad also wrote and produced “Never Ending” on Rihanna’s latest album ANTI.
Follow Us