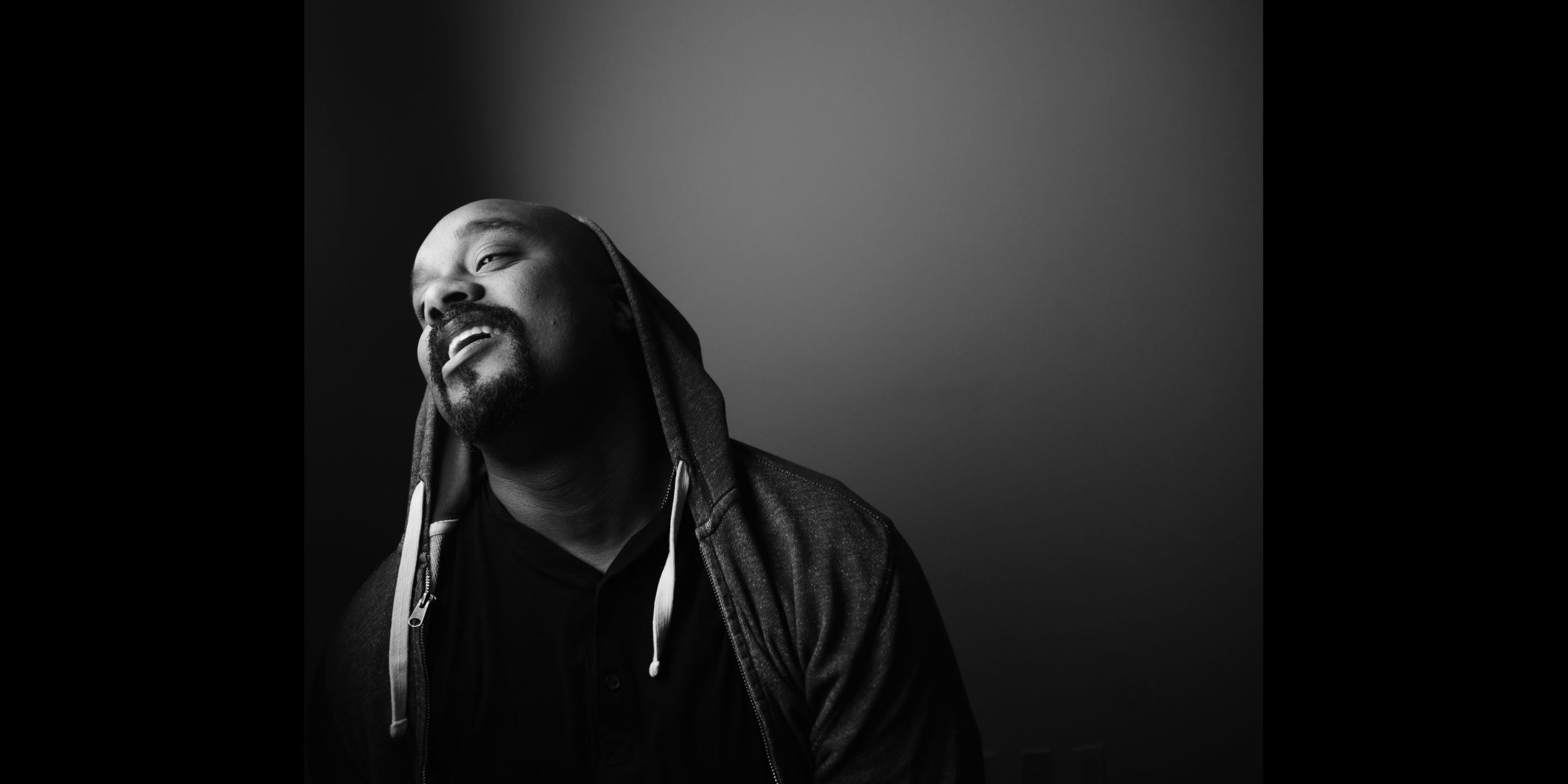 Anwar Sawyer is a producer/songwriter based out of Rockland County, NY. He grew up surrounded and influenced in music from gospel and hymns in Church to the soulful R&B sound of his uncles hit group, Blue Magic. He studied classical piano and composition at both, Westminster Choir College and Nyack College School of Music. Following school, he began engineering & producing with artists like Maino “Brooklyn” & Sak Noel “Young and Reckless” and placed many songs in movies and TV shows. He was later discovered by RocNation Co-founder Tyran “Ty Ty” Smith where he was signed to RocNation Publishing. Soon after, Anwar established his management company, SMG Ent, where he could focus on his true passion of artist development. He discovered artist Audrey Nuna and produced "Comic Sans", "Time" and many more which has lead to Audrey signing an artist deal with Sony Arista Records.
Follow Us