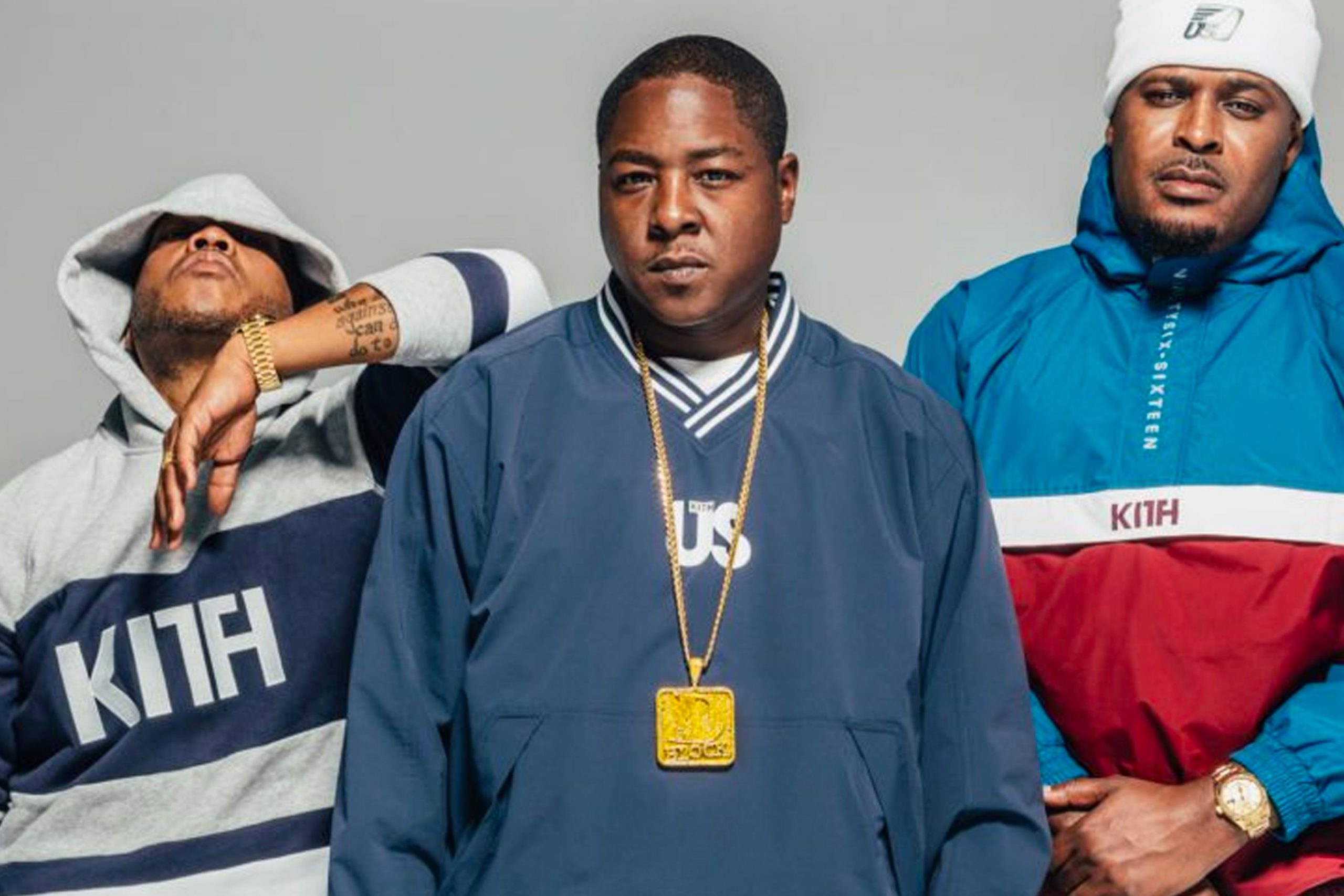 Comprised of Sheek Louch, Styles P, and Jadakiss, The LOX entered the scene in 1997, after Mary J. Blige passed on their mixtape to Sean “P. Diddy” Combs. They collaborated on the single “It’s All About The Benjamins”, garnering the trio national attention. Their debut album, Money, Power & Respect, went platinum in 1998, peaking at #3 on the Billboard 200 chart and was ranked #1 on Billboard’s Top R&B/Hip-hop Albums. Their follow-up gold album We Are The Streets peaked at #5 on the Billboard 200 chart and #2 on Billboard’s Top R&B/Hip-hop Albums. Sheek Louch, Styles P, and Jadakiss each rose to individual successes with critically acclaimed solo albums, businesses and tours. In 2014, The LOX released The Trinity EP, selling out venues nationwide, in the UK and in Canada. In 2016, in partnership with Roc Nation, The Lox released Filthy America… It’s Beautiful.
Follow Us