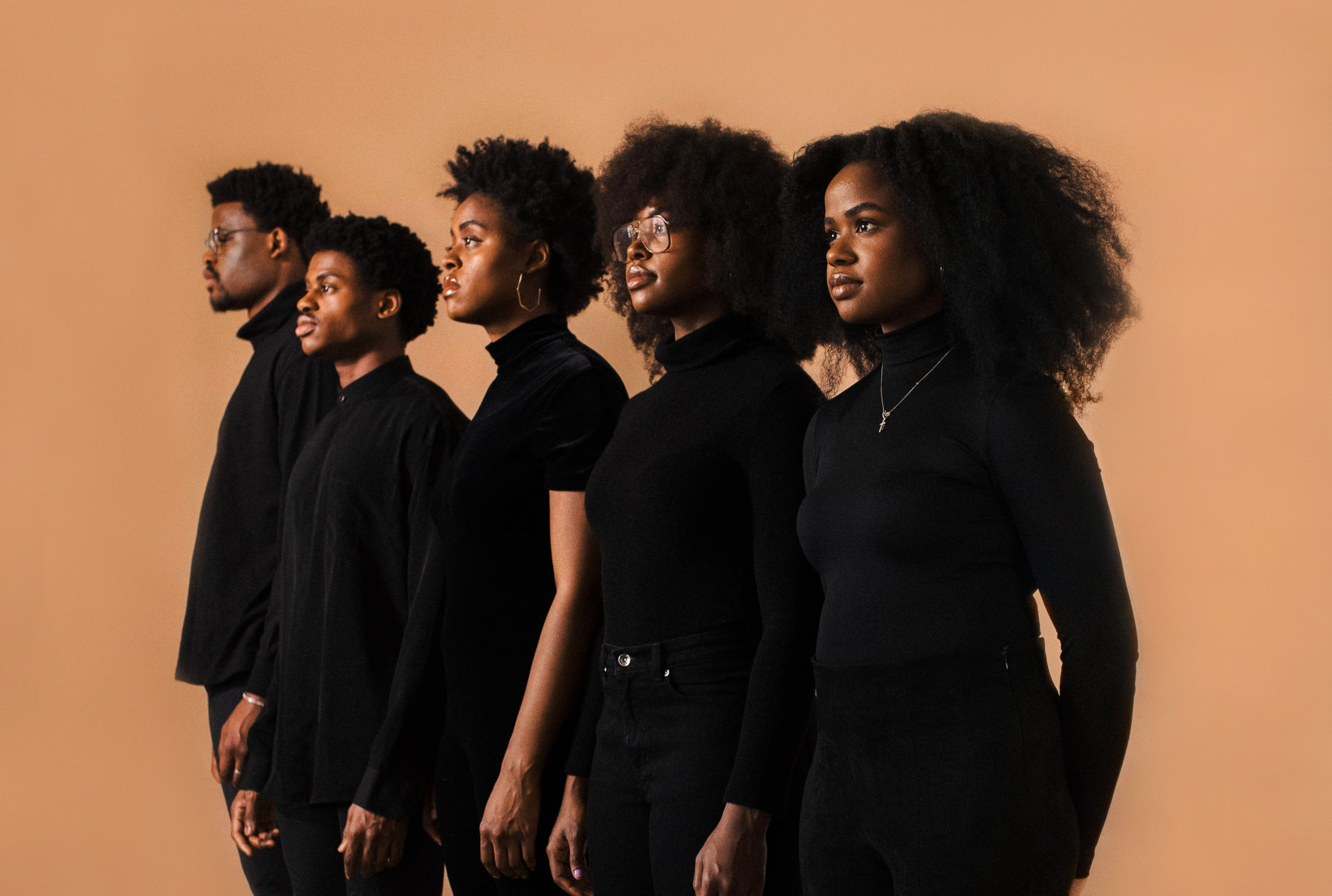 Infinity Song is a sibling band and music collective formed in 2014 in New York City. In the beginning, the group was comprised of Victory, Abraham, and Angel Boyd, performing simple songs with just acoustic guitar and their voices. Younger siblings Israel and Thalia “Momo” Boyd, later joined the group and significantly added to the band’s rich intricate harmonies. Raised by parents who were musicians themselves, the siblings grew up in a home where musical and creative expression was fostered and encouraged at a young age. Infinity’s Song members are not only singers but also songwriters, arrangers, instrumentalists, and music producers.

Since its formation Infinity’s Song has consistently performed around NYC, cultivating a grassroots fanbase through pop up street performances in Central Park and the NYC subway stations. Singing on stages both small and great, the group has toured the U.S., been featured on National Television (NBC’sThe Today Show and ABC’s The View), and frequently collaborates with other musical acts, most recently Kanye West, Jon Batiste, Tori Kelly and more. In the summer of 2015, the group released their first EP and in the fall of 2016 were officially signed to Roc Nation Records by Jay Z.The group is set to release their debut album in 2020.
Follow Us