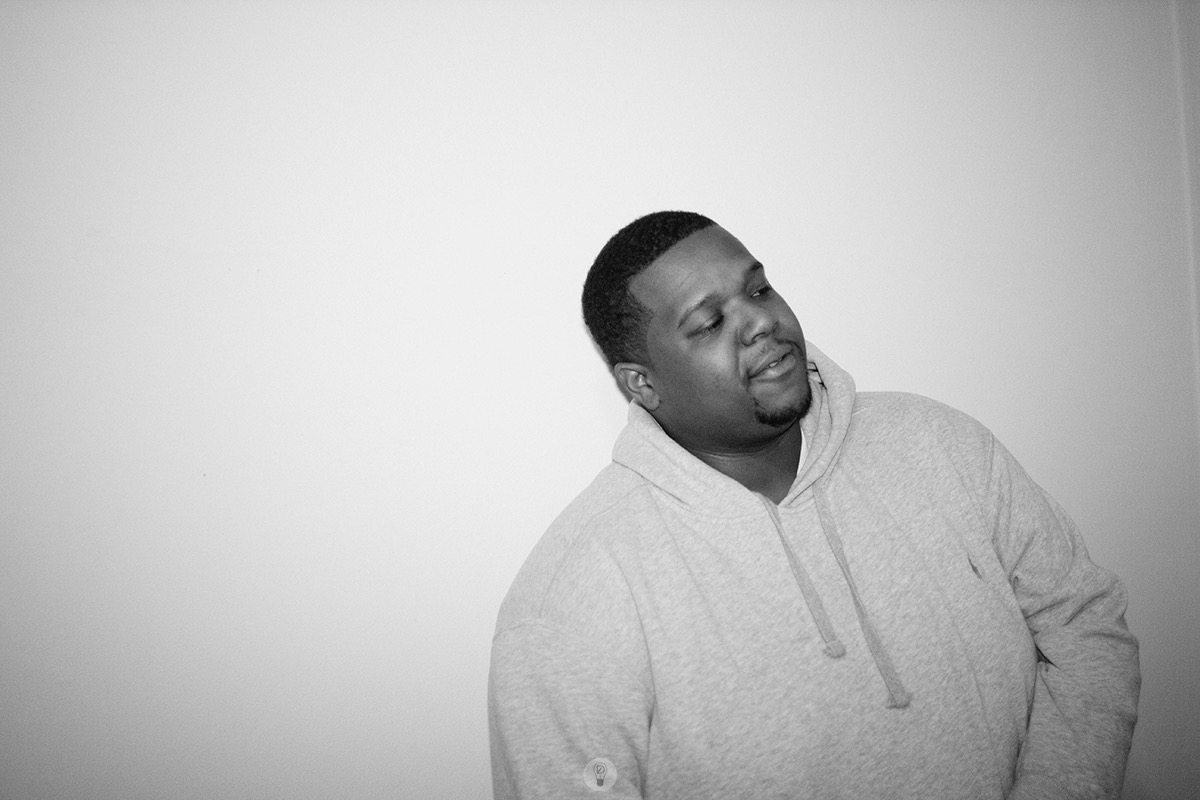 Born and raised in Los Angeles, CA, Jason “J.LBS” Pounds knew at an early age music would be a major part of his life. Learning drums from his father, who played for artists such as Michael Jackson, James Brown, and Stevie Wonder. Being exposed to many genres of music at a young age, led J.LBS to start piano lessons at the age of 9. His piano teacher took notice to him liking to play other music than what was assigned and encouraged him to create his own music. From then on music became his passion and sole pursuit. Balancing studies and music became the challenge throughout high school and college. The turning point in his career was when J.LBS was given an opportunity to become a production assistant to an up and coming Film Company in Los Angeles, A-Plus Filmz. Fredo Tovar, one third of the A-Plus Filmz crew, would play J.LBS’ music for the artists he would be shooting videos for ultimately introducing him to the TDE roster. J.LBS has worked with multiple artists including Kendrick Lamar, Dr. Dre, Iggy Azalea, Schoolboy Q, R. Kelly, SiR, Isaiah Rashad, and Dom Kennedy among many others. He has also collaborated with other producers like DJ Dahi, DJ Mustard, Rahki, and production duo THC.
Follow Us