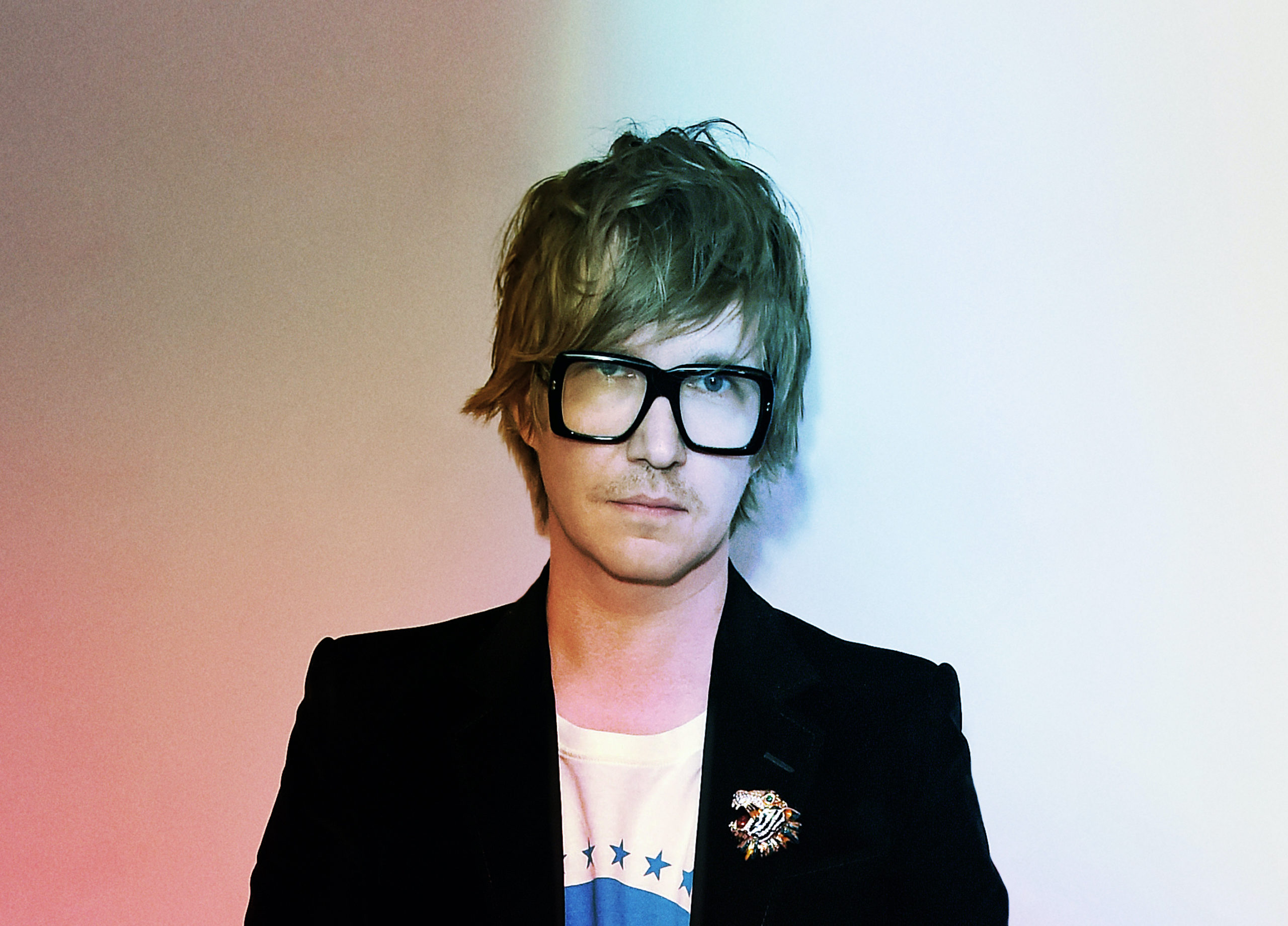 Fredrik William Ball, better known as Fred Ball, is a Grammy winning, multi-platinum selling record producer, songwriter and record executive living in London. He is originally from Fredrikstad in Norway.

Ball co-wrote and produced the single "Love on the Brain" for Rihanna’s album Anti. "Love on the Brain" peaked at number 5 on the Billboard Hot 100. Billboard called it "The Most Influential Pop Single of 2017." It's been certified 5 times platinum in the US. In March 2017 Billboard listed Ball as number 8 in the "Hot 100 Top 10 Producers".

In June 2018 Fred contributed as a Producer on three songs ("713", "Friends" and "Heard about us") for Jay-Z and Beyoncé's collaborative studio album "Everything Is Love".

In March 2020, Ball launched his record label BALLROOM MUSIC as a joint venture with Roc Nation and released their first signing Harloe.