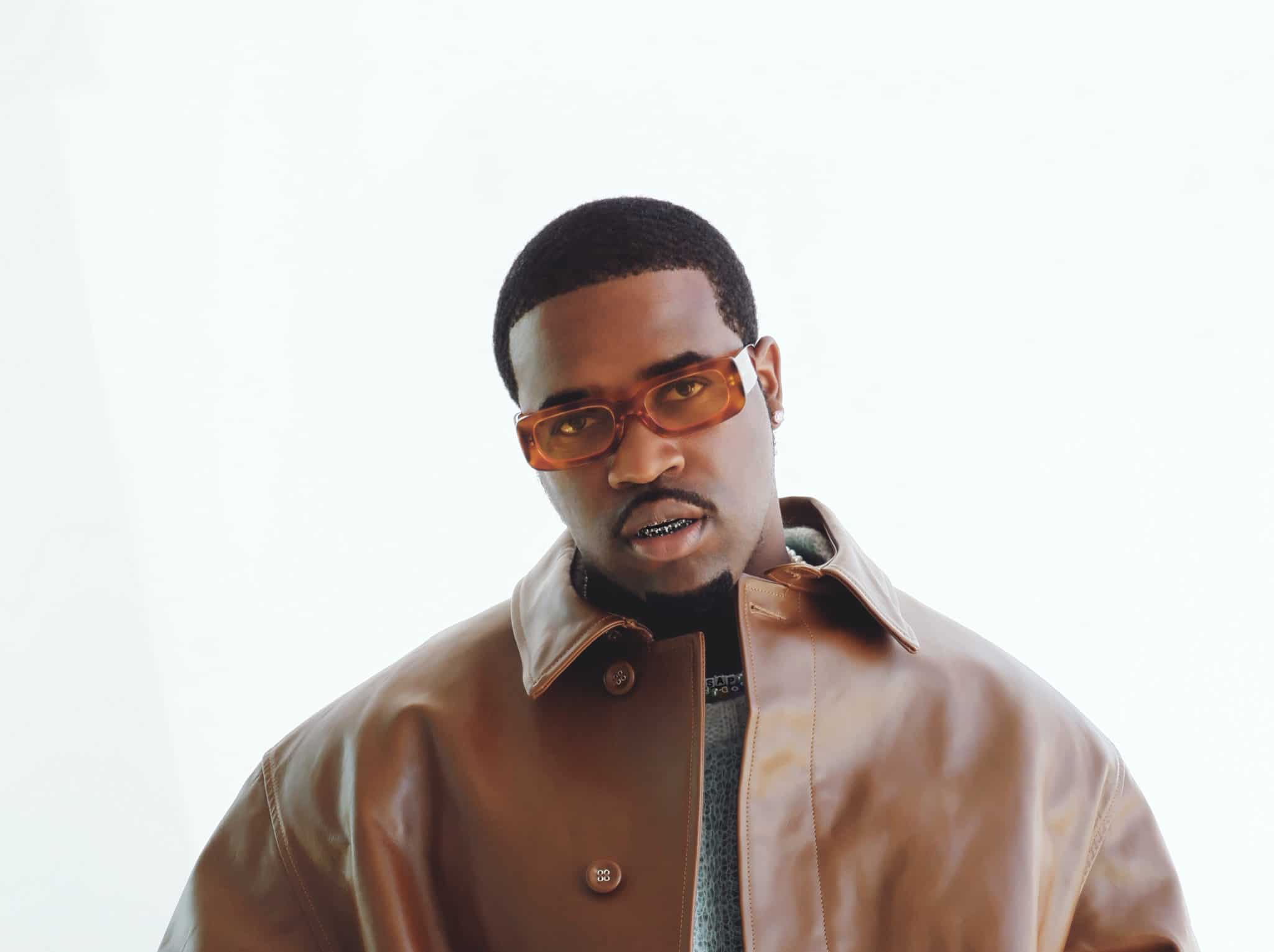 Eight years into his career, Ferg is world-building. The Harlem-born founding member of the hip-hop collective A$AP Mob has released some of the most iconic hits since he launched his solo career with 2013’s Traplord, the same year he was named BET Awards’ “Rookie of the Year”. From his follow-up album Always Strive and Prosper, to his mixtapes Ferg Forever and Still Striving, and his most recent Floor Seats series, he has released some of the most invigorating and bold statements in contemporary rap. His smash hit “Plain Jane” was certified 5x Platinum, while “Shabba,” “Work REMIX” and “New Level” have all achieved multi-Platinum status as well. Last year’s Floor Seats II release featured “Move Ya Hips,” with Nicki Minaj and MadeinTYO, landing Ferg’s highest charting single ever, having reached #19 on the Billboard Hot 100. With so much in the register, Ferg plans to not only build on his own project, but to bring his very own label Sewer Sounds to the forefront.

There isn’t an aspect of Ferg’s artistry that can’t be tied back to his birthplace, in Harlem. One of the most storied neighborhoods in New York—and therefore the world—Ferg’s home has cultivated Black art across the ages. An only child, Ferg inherited his taste and sense of style from his parents, Darold and Sharon, who emphasized dressing sharp in a neighborhood known for flash and confidence. They let him ride his bike around the city, dodging cars and authority figures, and encouraged his interest in visual art from a young age. A small-business owner and graphic designer, his father designed the iconic logos for both Andre Hurrel’s Uptown Records along with Puff Daddy’s Bad Boy Records and thus Ferg’s passion for painting and hip-hop was fated.

The idea of making history by working with history is equally true for Ferg’s non-musical collaborations. “I only want to collaborate with brands that I aspire to be like, brands that I can learn from,” he says, and with deep roots to the arts and fashion world it’s no surprise that Ferg continues to build on this foundation. His first collaboration was a T-shirt with the Japanese streetwear staple BAPE, made for the launch of his 2013 debut Trap Lord. “I look for a classic brand that knows what their purpose is,” he says.

Over the years, this has meant partnering and creating a cocktail with Hennessy, designing a line for Adidas, creating a bike and clothing capsule with BMX brand Redline, partnering with Revlon on their Step Out of Line campaign, and appearing as the first male rapper to be a spokesman for Tiffany & Co,. Ferg has also been seen across NYFW shows such as Telfar and LaQuan Smith, to creative directing for his favorite brands. Fans can anticipate his very own fashion brand, Devoni, to have some special announcements in the coming months.

On top of this Ferg has expanded into the TV and Film industry, where he is executive producing, acting, and directing. He recently produced and directed a documentary with Snapple, which dug into the rich history of NYC Bodegas along with being featured in The Godfather of Harlem and The Hype. Ferg is currently working on his next round projects, which will be announced in 2022.

Ferg isn’t just an artist, but an entrepreneur in the most authentic sense. Careful about his partnerships and protective of his integrity, Ferg pairs intention with creativity to blaze a singular trail through the industry. From Harlem to the rest of the world, Ferg has manifested his creative vision across mediums, continuing a legacy that’s as deeply personal as it is historical. “I'm not in this game just to make money, he says. “I want to make art.”