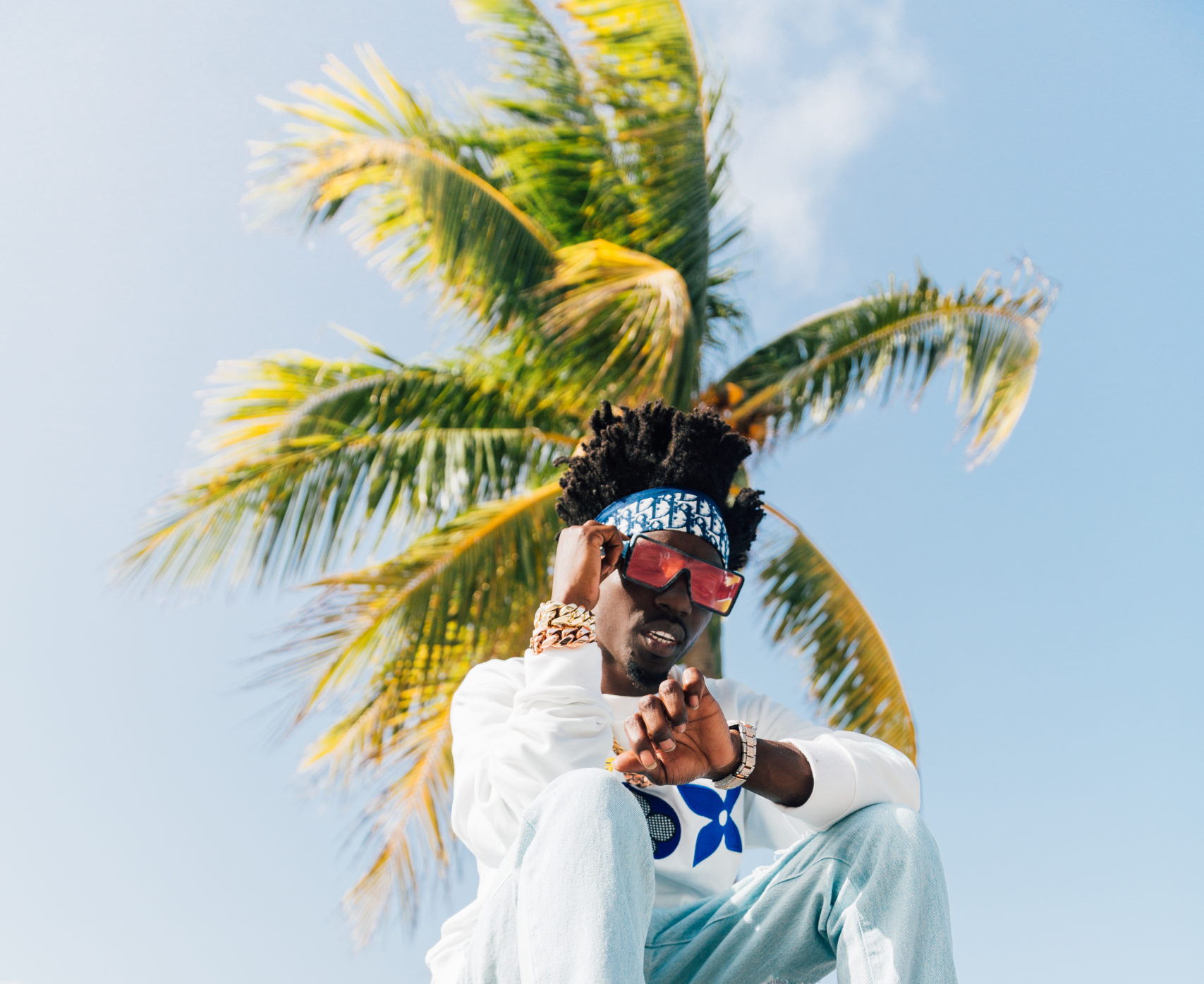 "Known for his flawless delivery and cutting edge lyricism"

Born in Quincy, Florida, Bobby Fishscale is no stranger to hustle and flows as he was raised under his father's musical guidance. With a mix of growing up watching the lifestyle of a popular DJ and living in the projects, Bobby sought refuge in music and street politics where his lyrics reflect those influences.

Known for his flawless delivery and cutting edge lyricism, Bobby Fishscale grabbed the attention of popular social influencers, hip hop platforms, and blogs where they praised his stab on "Hov Flow" over JAY-Z & Eminem's 'Renegade' beat. Soon after he dropped his debut mixtape called "Big Fish" stirring up a bidding war amongst record labels.

Bobby Fishscale shows he has a promising career ahead of him and he continues to grow and garner thousands of followers daily across the globe with elite recognition. Bobby’s ability to spit fire over notable beats is his niche’. Expect the unexpected in the upcoming weeks as he continues to release music, content, and gearing up for videos from “The Last Re-Up” in late August 2020. 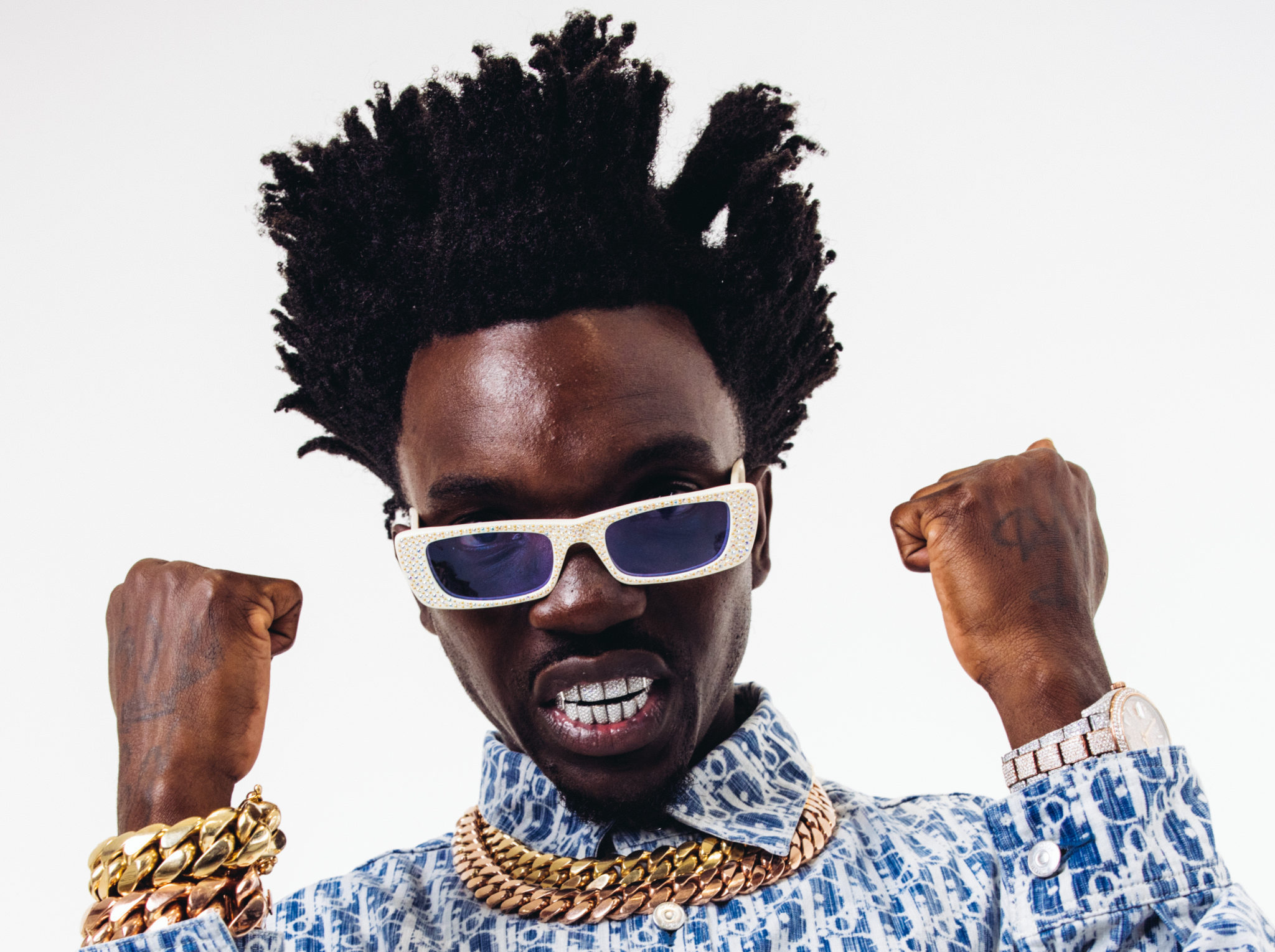 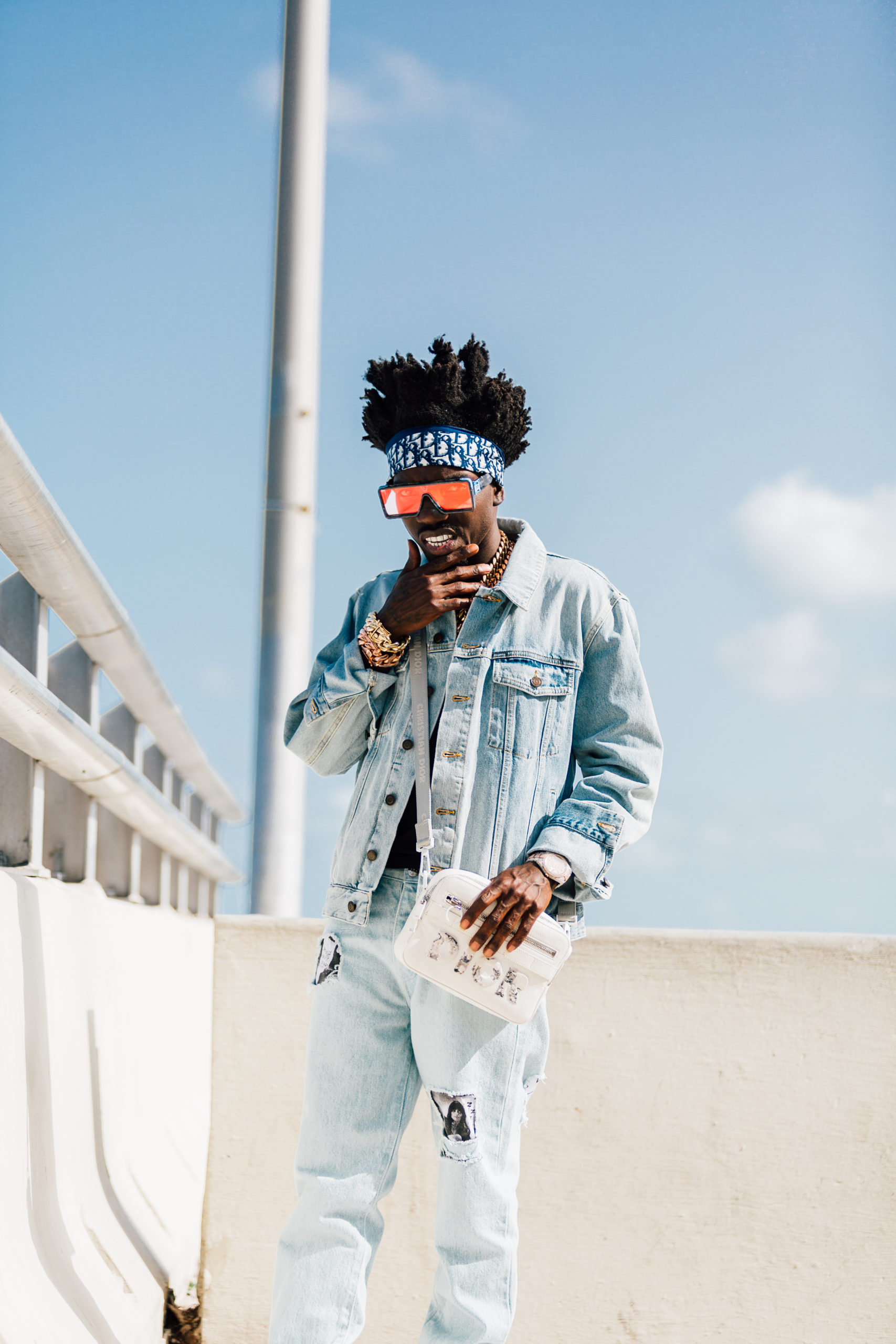