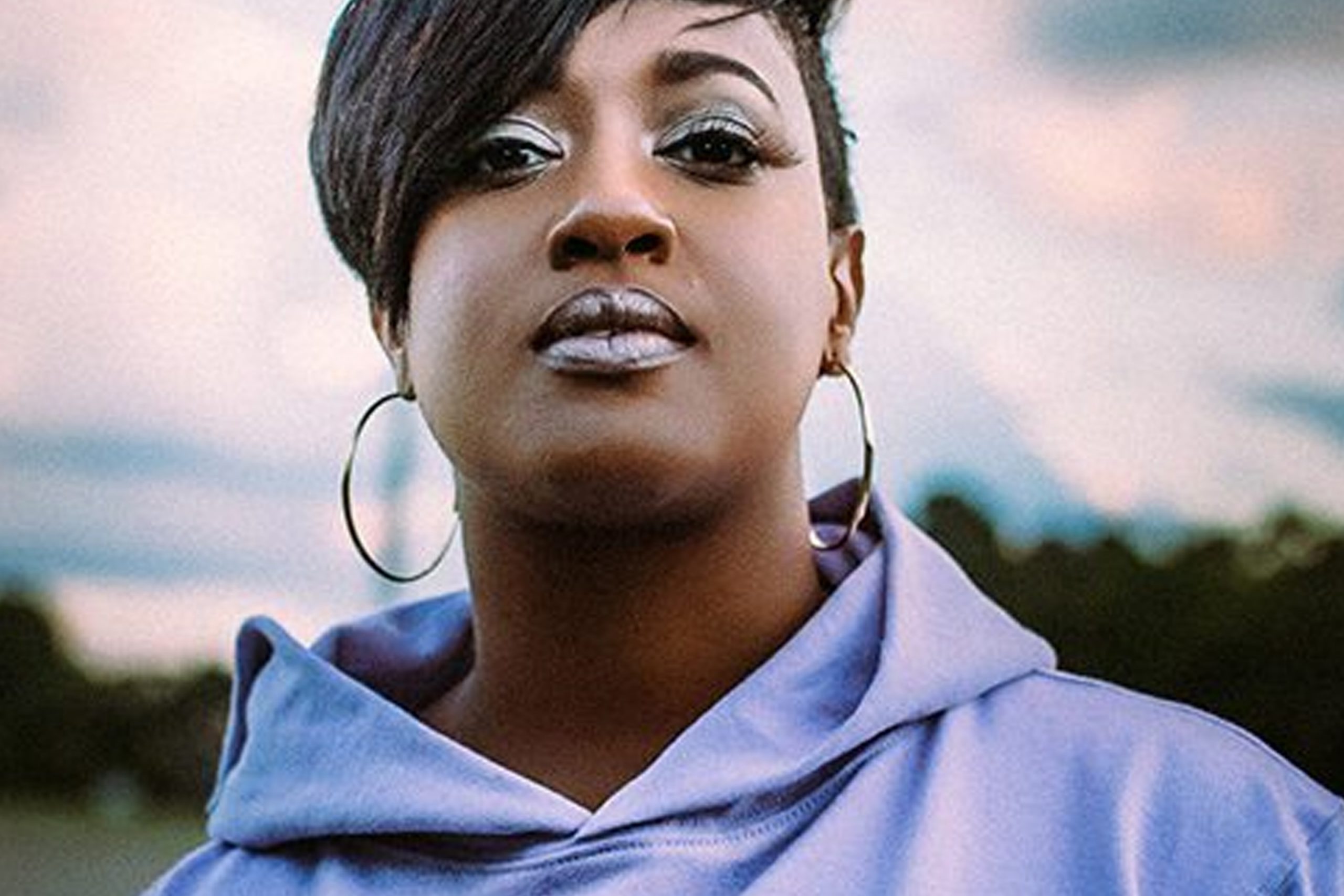 Rapsody is a Grammy nominated emcee. With several projects, a critically acclaimed debut album, and the lone guest rap feature on Kendrick Lamar’s To Pimp A Butterfly, she is quickly establishing herself as one of the best emcees of this generation. Her debut album, The Idea of Beautiful, received rave reviews, with XXL Magazine stating “it might just be one of the best Hip-Hop debuts of late.” In just a short time, Rapsody has worked with some of the biggest artists in the business, including Chance The Rapper, Erykah Badu, Raekwon, Anderson .Paak, Estelle, Kendrick Lamar, Busta Rhymes and Mac Miller, among others. She is set to release her new album, Laila’s Wisdom, in Summer of 2017.
Follow Us