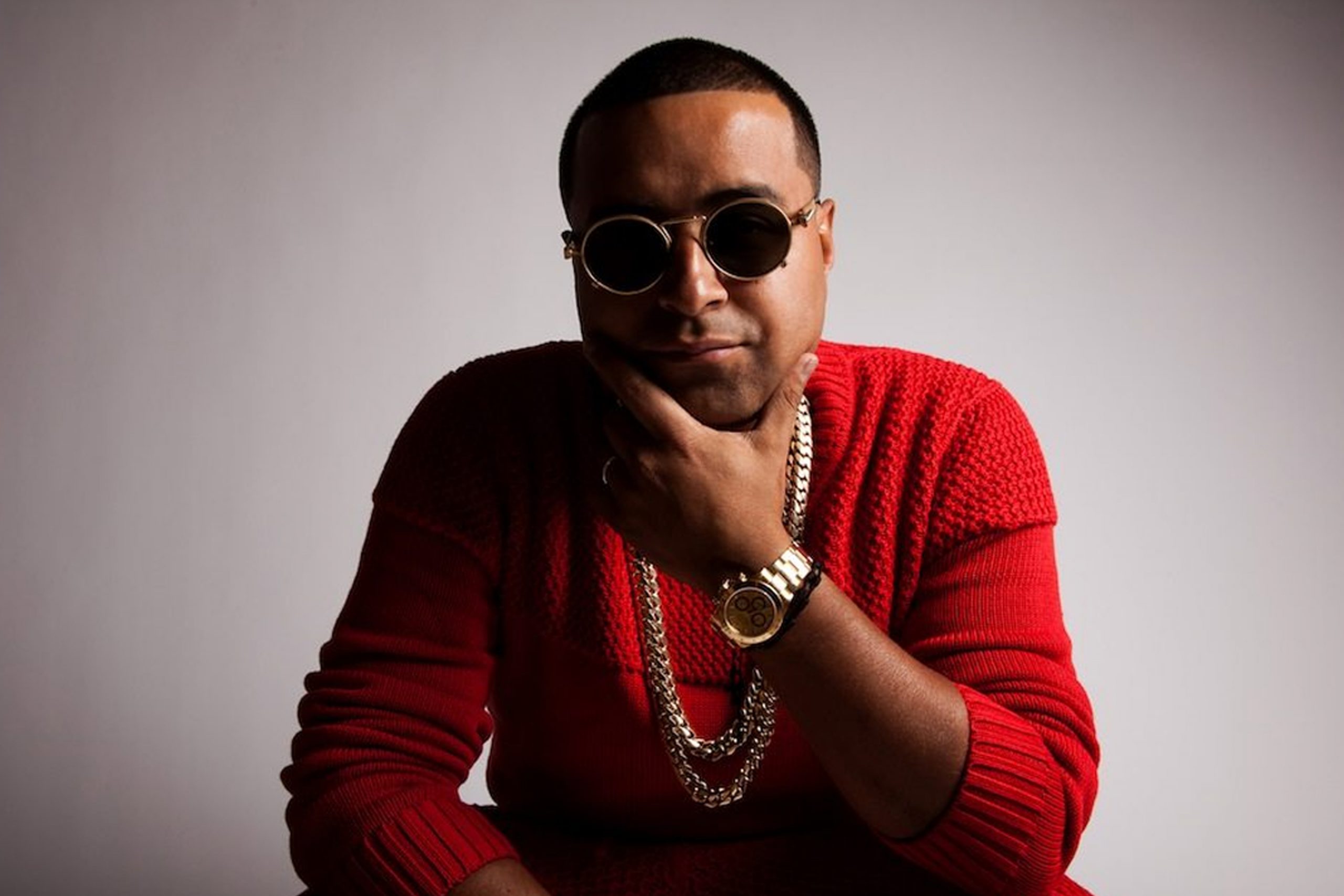 WARNING! Before he was a Heavy Hitter, a Party Rocker or an International Club King, DJ Camilo was just a Colombian kid from Queens named Juan Camilo Sanchez. Introduced to the art of turntables at age 12, Camilo debuted his first mixtape in the 1990’s called CAMILO Vol. 1. Encouraged by the positive response CAMILO Vol. 1 received, Camilo began releasing monthly mixtapes and quickly made a name for himself in the NYC club scene. In 2001, he caught the eye of DJ Enuff, who worked at the most famous hip-hop radio station in America: New York’s Hot 97. Along with the late DJ Threat, Enuff invited Camilo to join their new DJ crew called The Heavy Hitters. After earning himself a spot on Hot 97’s roster, Camilo began hosting his own Saturday night show called Take It to the Streets, which was so successful that it led to an additional show on Friday nights called The Heavy Hitter Hour. After spotting growing interest in the Latin music market, Camilo started to blend Latin urban music into the American radio market at HOT 97 – becoming one of the first influential DJs to merge both demographics live on air. Currently, Camilo hosts Hot97’s daily top programming block from 4PM to 7PM, which is the number one show in the U.S. radio market in that timeframe. Camilo also continues to reign supreme as the International Club King; his frequent club tours around the world have taken him to London, Paris, Amsterdam, Saint Tropez, Belgium, Switzerland, Austria, Spain, Cannes, Germany, Japan, Finland, Italy, Sweden and more. In late 2014, Camilo cemented his status as one of the country’s most in-demand DJs by signing to Roc Nation – becoming one of the first DJs to join the superstar talent roster. In January of 2016, Camilo announced a new sponsorship deal with 50 Cent’s EFFEN Vodka, after several years representing CIROC as a brand ambassador. Camilo also performed at the critically acclaimed Heineken’s Red Star Access Tour in New York and Philadelphia with G.O.O.D. Music’s President, Pusha T. For three consecutive years (2013, 2014 and 2015), Camilo has been named the top East Coast DJ by the Global Spin Awards. He has also been named Latin Mixx’s East Coast DJ of the Year, most recently in 2010. That same year, Camilo starred with DJ Enuff and Cipha Sounds in MTV2’s reality show The Wizards NYC, which also streamed online at Hot97.com and was the subject of a full page feature in New York Daily News. Camilo also documents his adventures as one of the most sought-after DJs in the country via his YouTube series titled, The Warning Chronicles. In addition to his domination of the radio waves and clubs around the world, Camilo has expanded his horizons to the hospitality industry by opening a Latin-fusion restaurant named Blend. Blend became so popular that it is now a trendy restaurant chain with two locations in Long Island City: the original Blend and sister restaurant Blend on the Water, with a third location scheduled to open in late 2016. In 2015, Camilo opened an edgy pizza shop in Long Island City called sLICe. Camilo is a happily married father of two who continues to play multiple clubs, six nights a week in both domestic and international markets. Whether its a trendy NYC club, 60,000 fans at Hot 97’s Summer Jam or an exclusive celebrity party in Cannes, there’s nothing this Heavy Hitter can’t handle!
Follow Us