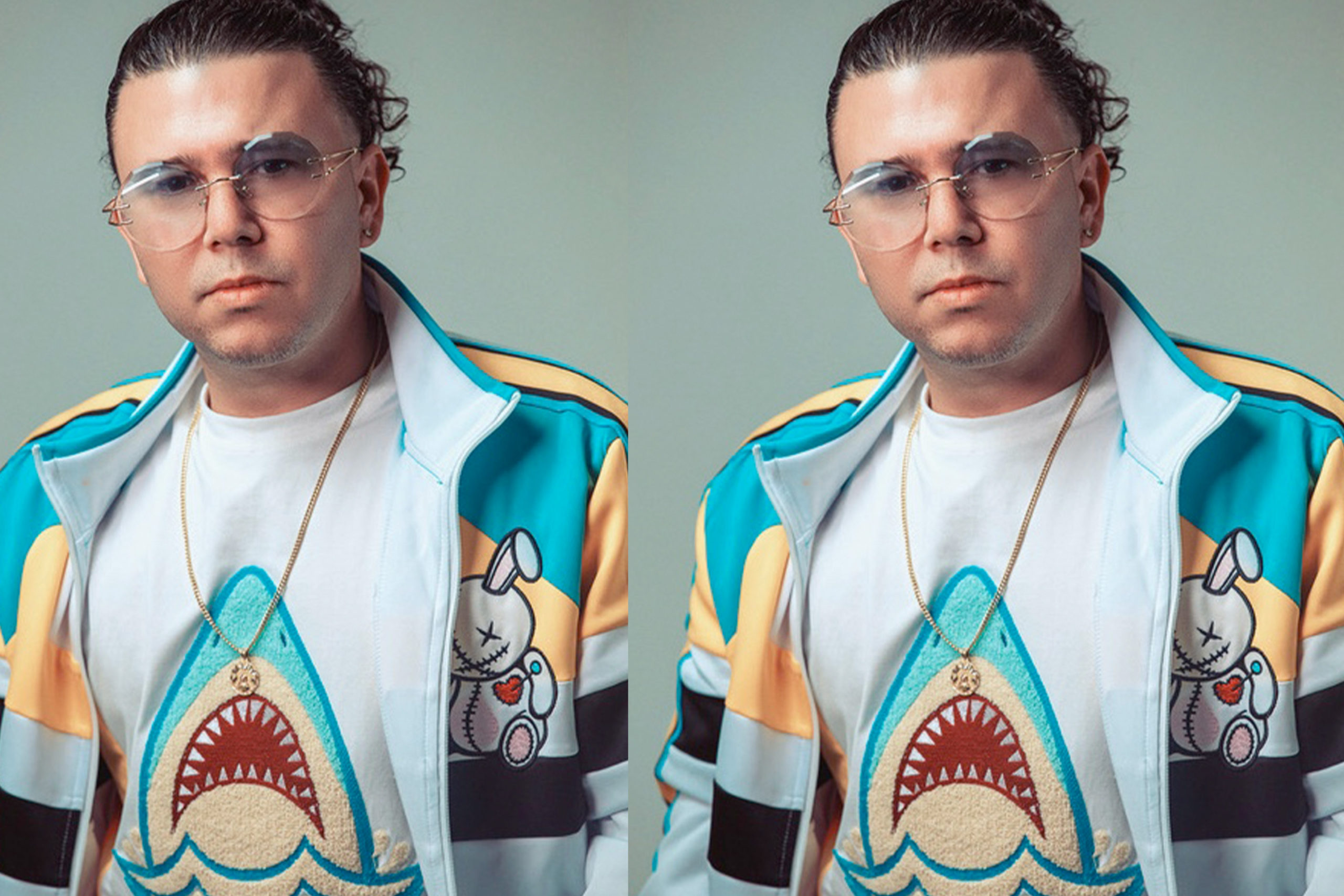 Better known as “Prida Beats,” talented and multifaceted Cuban performer Henry De La Prida plays the piano, sings, and dances salsa (at one point in his career he was a salsa instructor). Without any doubt, what he pours his heart and soul into is the musical production of reggaetón and trap, the genres that have taken him to the top.

De La Prida has found success by producing songs such as Secreto, by Anuel AA and Karol G, which has been certified Diamond by the RIAA. That track was produced along with Ezequiel Rivera. Before this, De La Prida had worked on the production of songs such as Qué Sería and Liberace, by Farruko, in which Anuel is also featured.

With other genre stars such as Baby Rasta and Gringo, De La Prida worked on the song Corazón Gigante in 2015, and with Tory Lanez and Ozuna on the 2018 single Pa’ Mí. He was also the lead producer for the album “TrapXFicante” (2017), by Farruko.

On several occasions, De La Prida has worked with Bad Bunny. In Bad Bunny’s debut album, “X100pre” (2018), De La Prida participated once more along with Ezequiel Rivera, and both received credits for the single Ser Bichote, which appeared in the surprise Christmas Eve release of “X100Pre.” De La Prida also worked on the production of hits like Original, with Arcángel, and Trépate, with Sixto Rein.
Follow Us