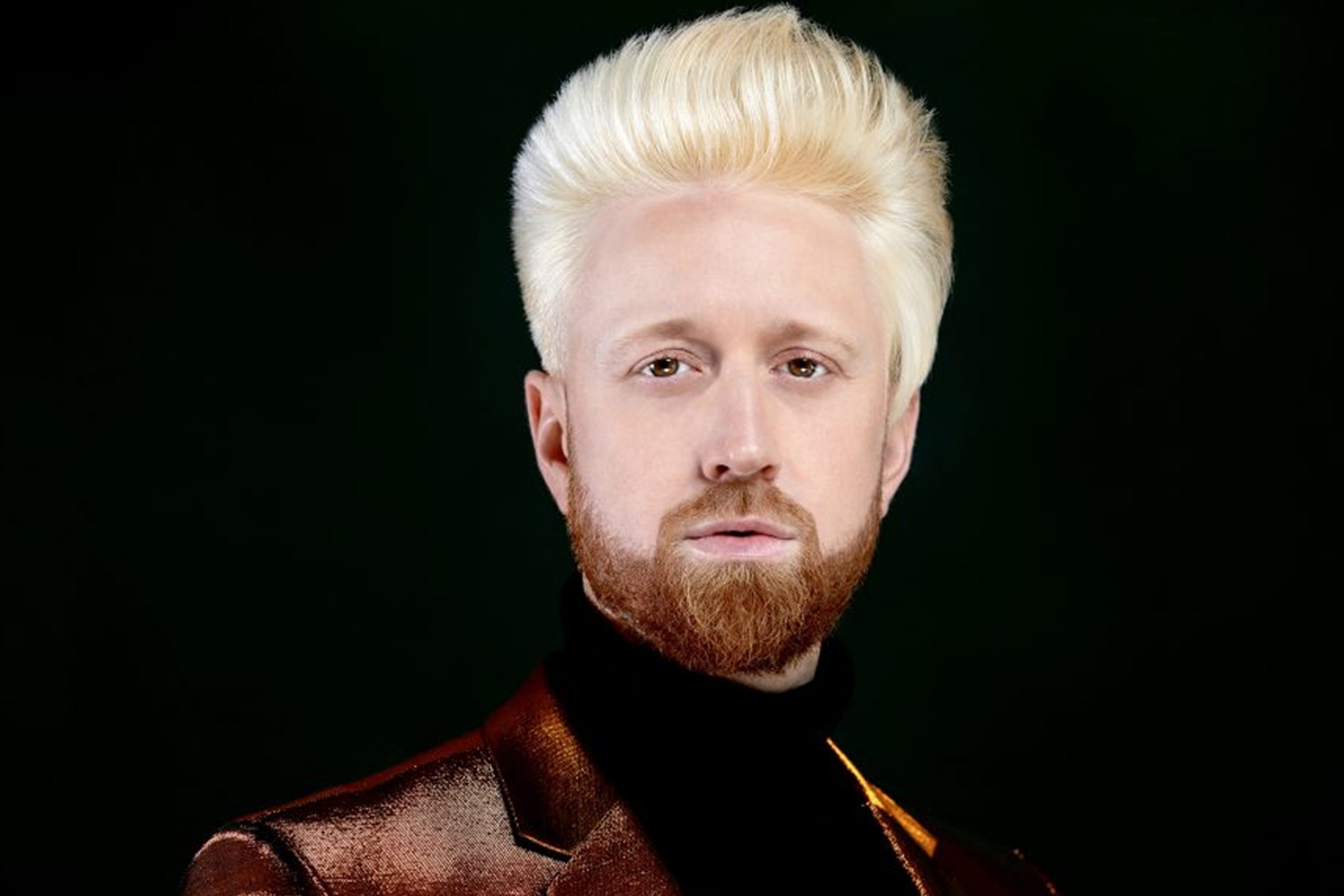 Jon Asher is an artist, songwriter and vocal producer that has written a string of hits for established and emerging artists around the world. Asher’s most recent release,“Mood Ring” by Britney Spears reached #1 on iTunes in May of 2020 and was the album single for the repackage of Spears’ rerelease of“Glory”, in which he both co-wrote and vocal produced with musical production by DJ Mustard & Twice as Nice. The song “She Di King” by Sydny and The N3w N3w was selected as the FIFA 21 international campaign song, making the placement Asher’s largest film & T.V. sync to date. Asher also co-wrote the songs “Setting Fires” by The Chainsmokers, from their E.P. “Collage”, “Fool’s Gold” and “Sooner or Later” by Aaron Carter (Jon was Executive Producer of Carter’s 2018 album, “LØVË”). Other credits include “I” by K-Pop artist Taeyeon, which debuted at #1 in Korea and 12 other countries selling over 1.5 million copies.“American Girl”, by Bonnie McKee, was his first song to break American Top 40 radio (#24). Asher co-wrote two Australian Top 10 singles, “Loud” & “Light it Up” for Stan Walker. Currently, Jon is developing a variety of creative projects and businesses, while writing and collaborating with some of the music industry’s biggest names. You can follow @JonAsher on all social media platforms.
Follow Us