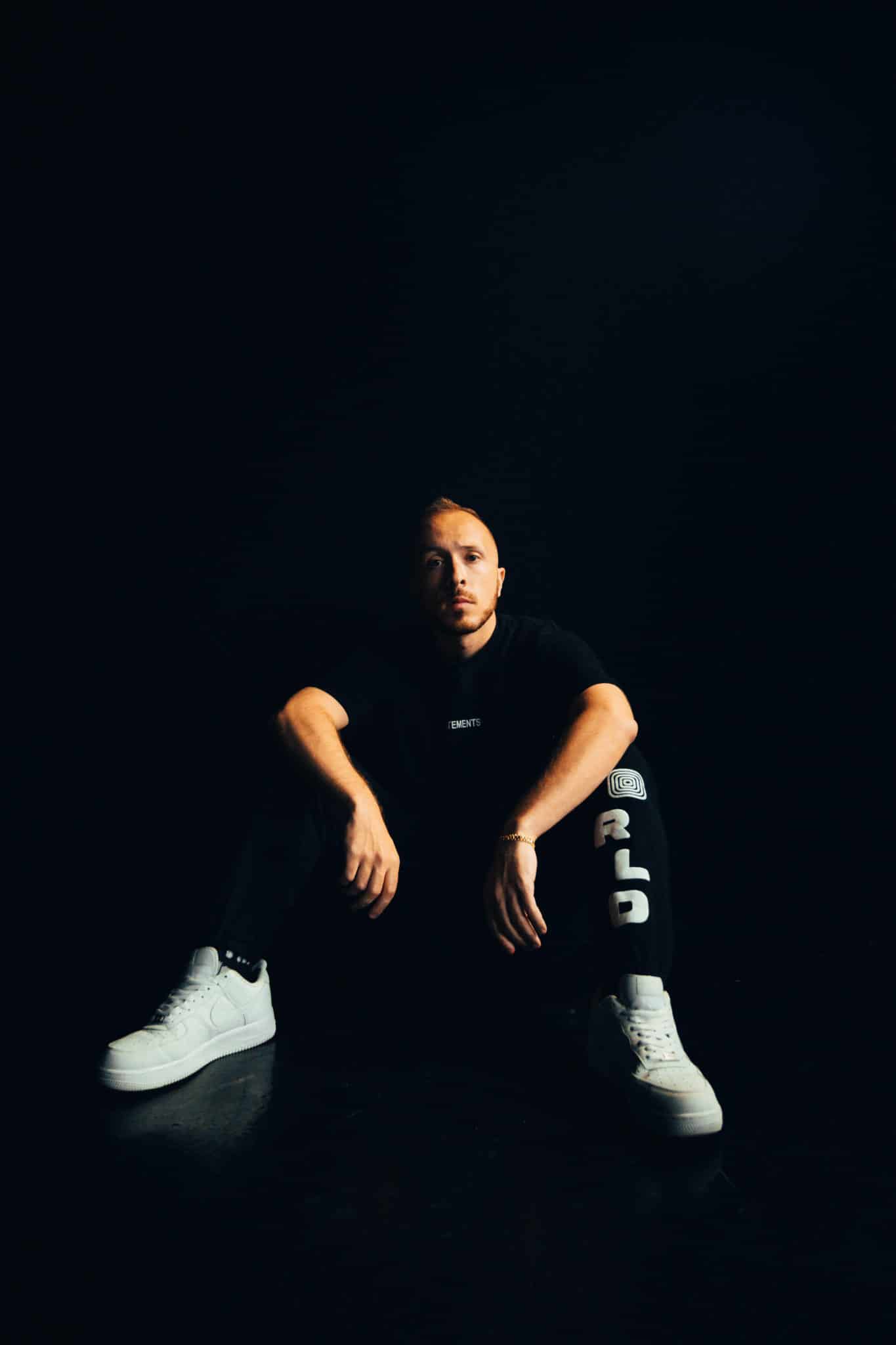 Born in Portland, ME, Benjmn attended the Clive Davis Institute at Tisch NYU, before moving to Los Angeles seven years ago. Starting off as a producer, Benjmn transitioned into a versatile pop and pop crossover songwriter. Benjmn loves to produce and engineer vocals in order to bring out and record the best performance of the artists with whom he works.