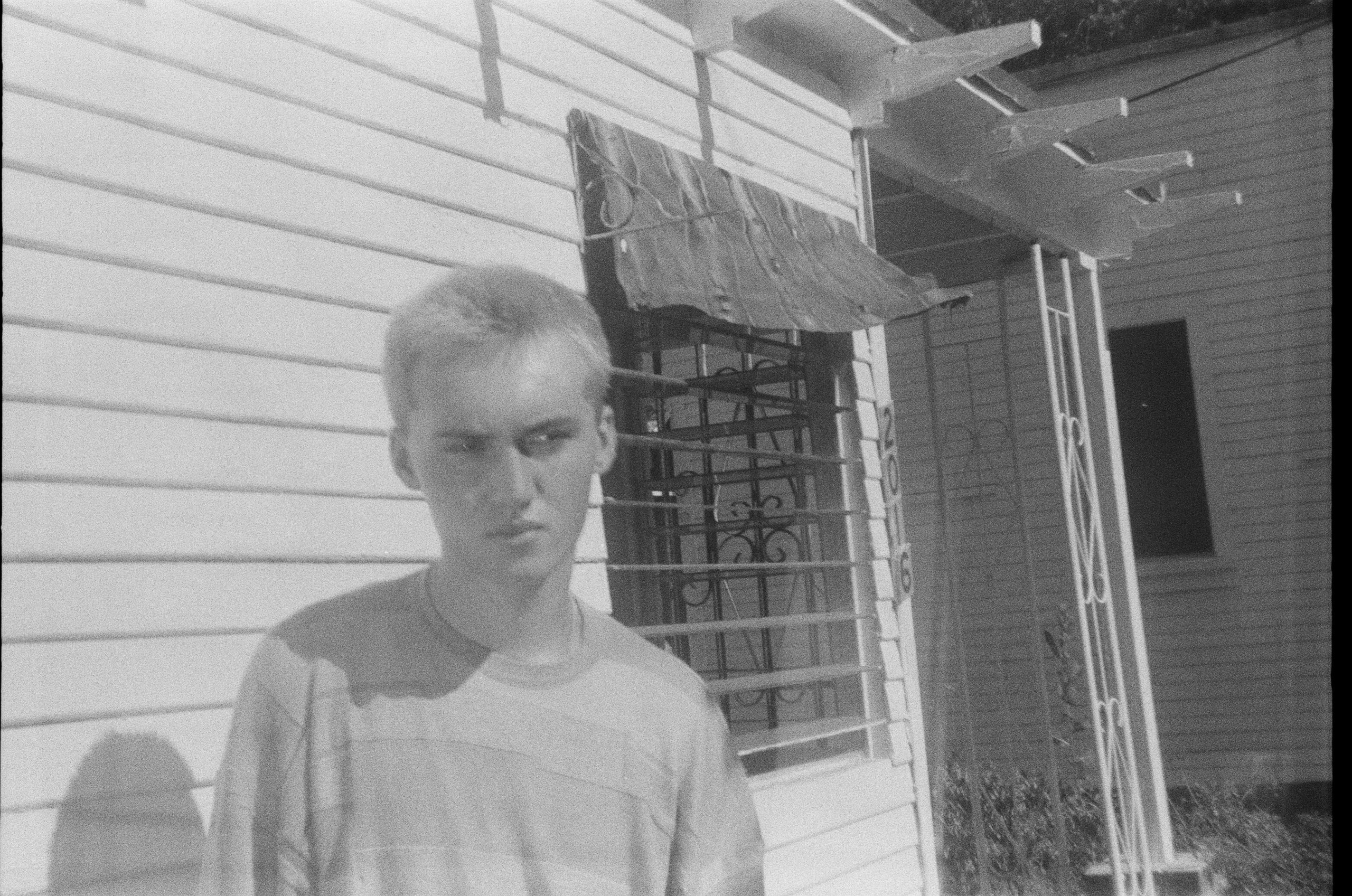 Graham Riley is a nineteen year old singer, songwriter, and artist from West Hollywood, California. Riley’s interest in music was founded at an early age; he began taking piano lessons at the age of three years old from his musical mentor Margie Balter. Simultaneously, Riley became extremely interested in history. His combination of youth and expertise prompted him to make appearances on the Ellen DeGeneres Show at the age of five, and the Oprah Winfrey Show at the age of six.

Riley began writing long-form pop music at the age of ten, and he would write fifty to one-hundred songs in the five years following. He is stylistically and creatively inspired by a wide range of artists, including but not limited to Kid Cudi, The Weeknd, Hiatus Kaiyote, Daniel Johnston, and most recently King Krule.

At the start of 2021, Riley had amassed over four million streams across all platforms. His discography includes eight singles, and he is currently working on an EP which is on pace to debut in the spring.
Follow Us