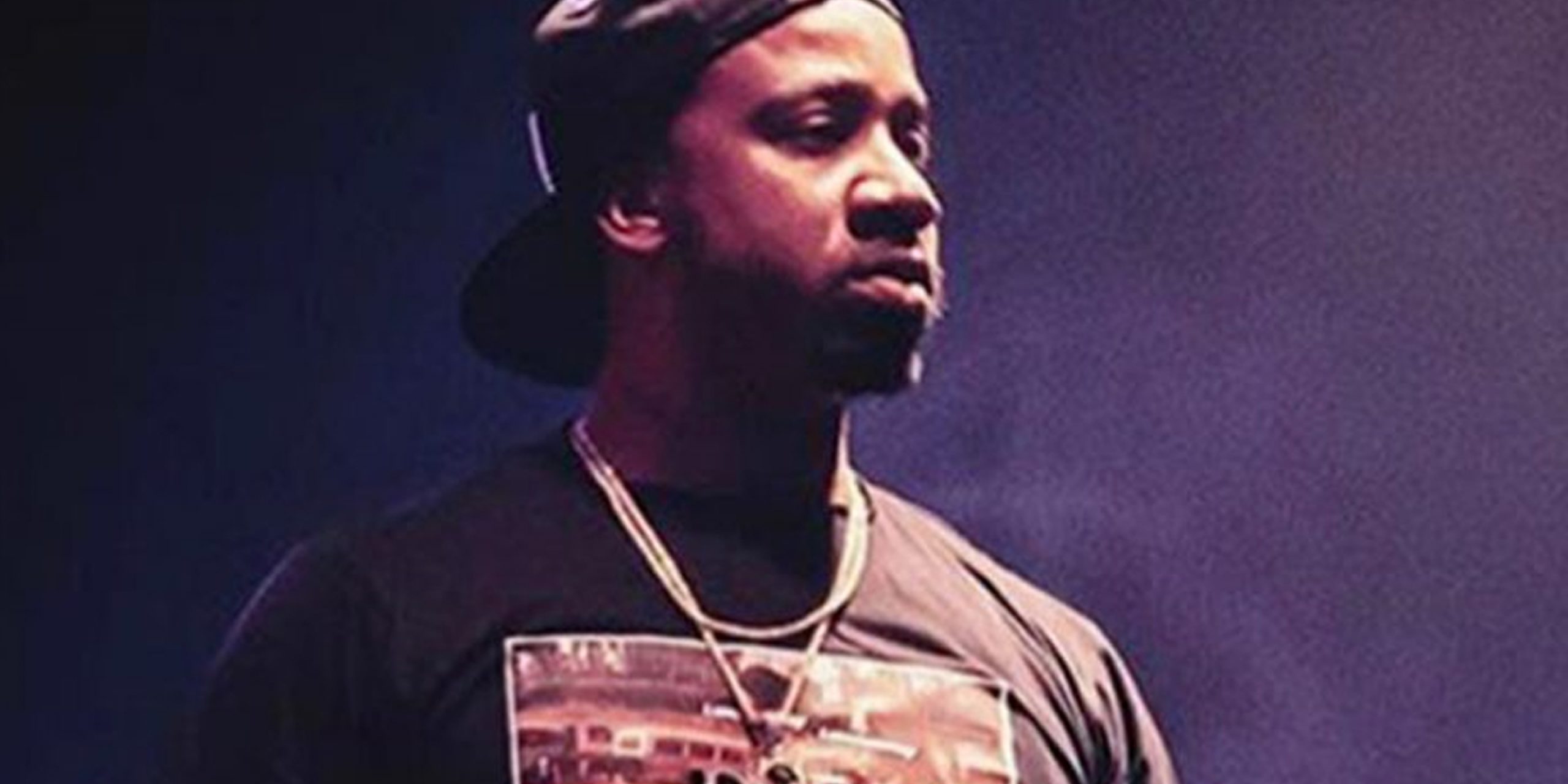 Benny The Butcher knew by the age of ten that he wanted to be involved with music. He self-released his mixtapes in the late 2000s as B.E.N.N.Y., including The Mayor’s Back and Chains Bond. In 2014, Westside Gunn founded Griselda Records, through which Benny, Conway and Westside Gunn would self-release their own projects. In 2016, Benny released his album titled My First Brick followed by the mixtape Butcher on Steroids with DJ Green Lantern in 2017. March 3, 2017, Griselda Records signed a deal with Eminem’s Shady Records, a subsidiary of Interscope.

On November 23, 2018, he released his album Tana Talk 3, produced by The Alchemist and Griselda associate Daringer, and includes features from Westside Gunn, Conway and Royce da 5’9″. The album was critically acclaimed and he began to gain widespread attention. On June 21, 2019, he released the extended play The Plugs I Met, which includes guest appearances from Black Thought, Pusha T, 38 Spesh, Jadakiss, and Conway The Machine. On August 6, it was announced that Benny signed a management deal with Roc Nation.
Follow Us