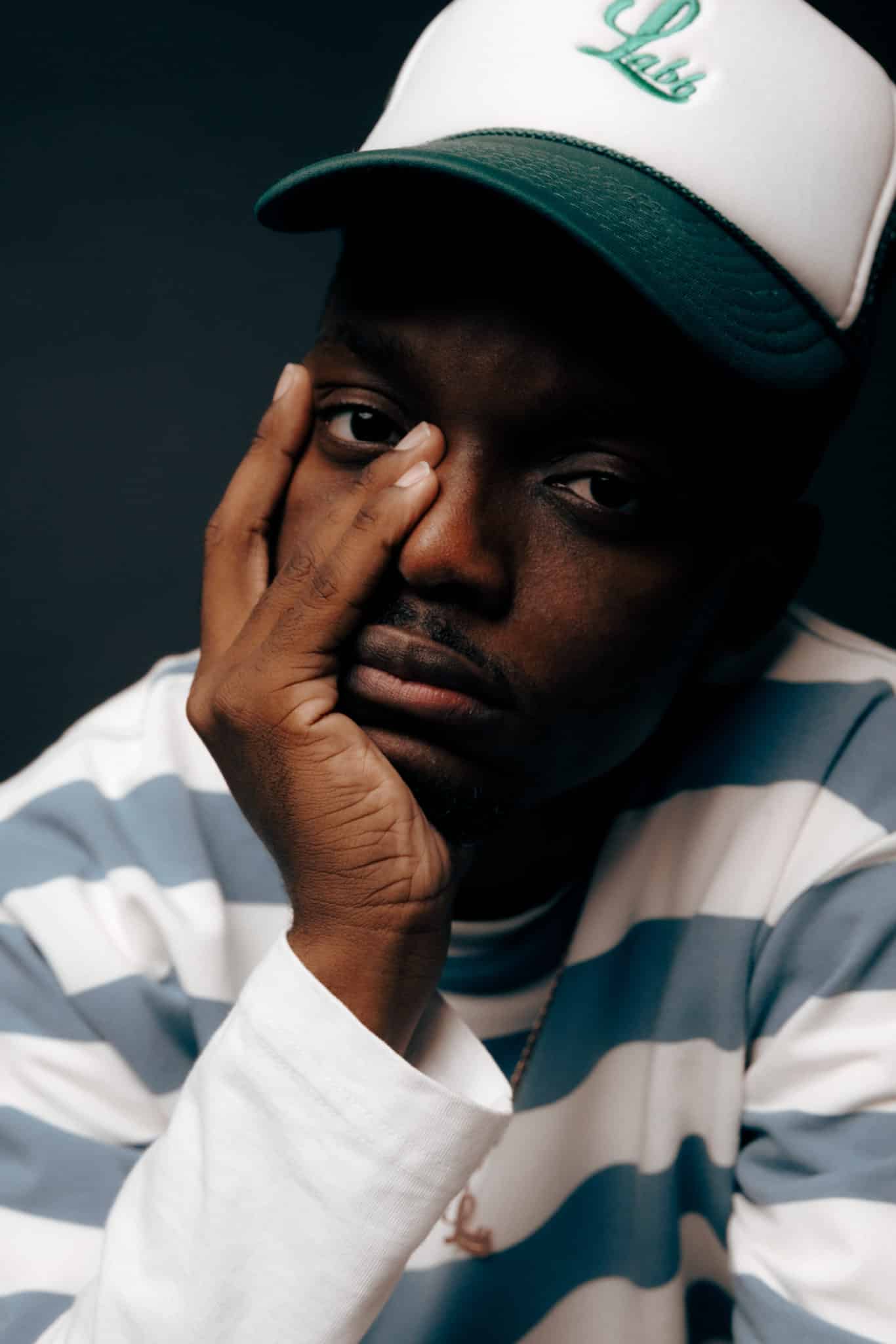 When it comes to the art of Hip Hop, HDBeenDope is a breath of fresh air. Rising to the occasion to challenges, HD had 72 hours to produce, record and submit an original celebratory anthem, where he landed his record “Top” on EA Sports Madden 21. His thought-provoking lyrics, dynamic production accompanied High-Definition visuals, helped propel other placements including NBA2k, EA’s UFC, XXL Magazine’s 2020 Freshman of the year 10th spot Contender and more. The New York-native dropped his debut project, Pheace Be The Journey, in 2016, an instant success that earned him an opening slot for Portugal The Man on their US tour. HD's relentless work ethic enabled him to perform in venues alongside the likes of Supa Bwe, Black Milk and Lil Xan. Over the course of 2019, he released a series of one-off singles including “Cayman,” “Rev Run” and the massive hit “BYRD,” a no-holds-barred trap-influenced song that’s earned over 23M+ streams and views to date. The multi-faceted powerhouse dropped his second project BrokeN Dreams in 2020 which showcased his signature storytelling style while blending the classic, East Coast sound with a minimalist trap approach. The project featured appearances from Rodes Rollins, Mayila and Maeta, as well as the fan-favorite single “Die With Me” and garnered critical acclaim from the likes of HYPEBEAST, DJBooth, XXL and more.
Follow Us