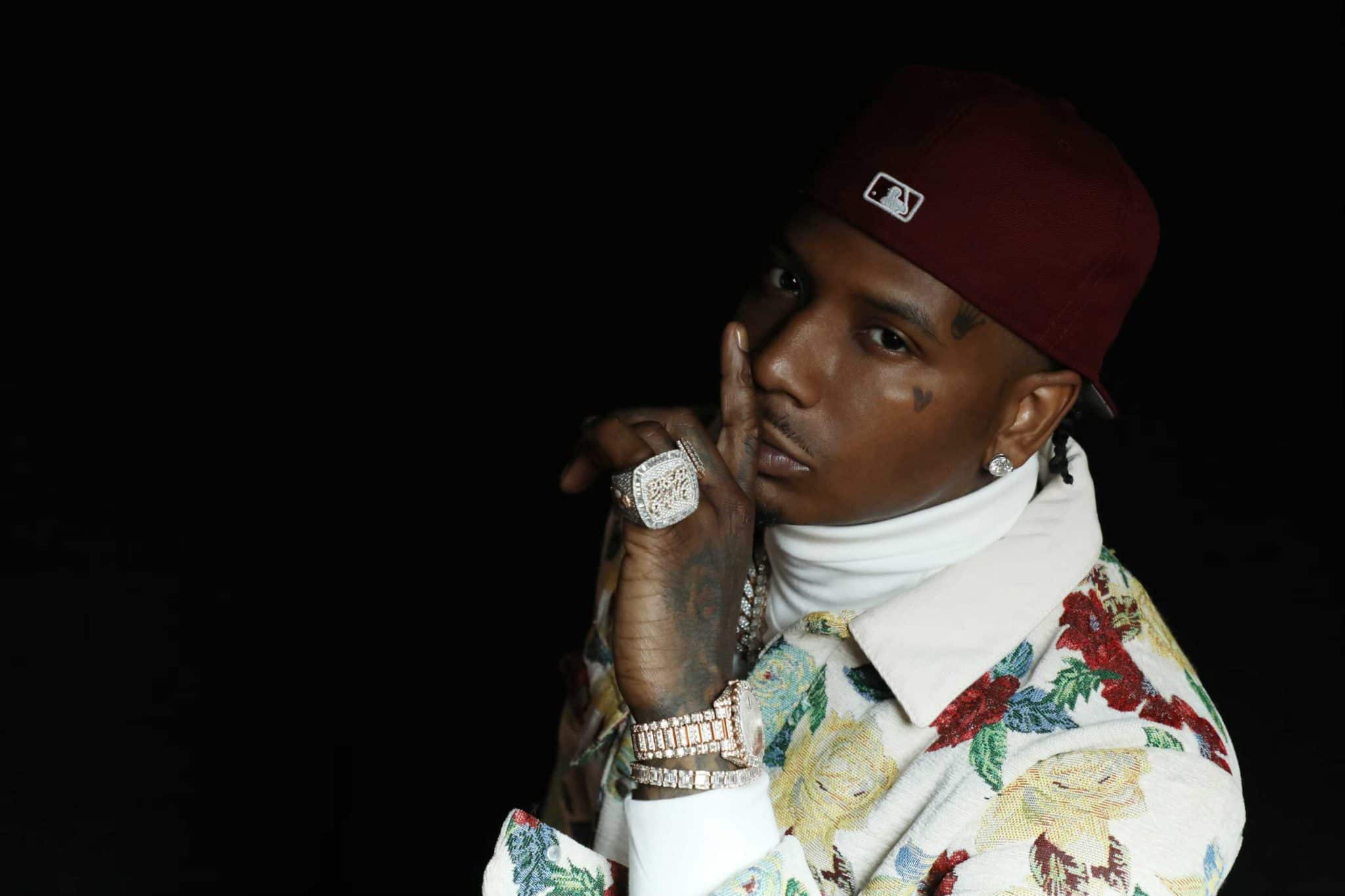 Born Demario White on Memphis’s Southside, Moneybagg Yo made his debut with Federal, a 2015 mixtape featuring the instant regional hit “I Need a Plug.” After sharing countless records with his fans, he recently released his latest album Time Served. Time Served went on to debut at #3 on the Billboard 200 Chart which is the southern wordsmith’s highest debut yet. On the certified gold, star-studded project Moneybagg Yo teamed up with artists such as Future, Da Baby, Lil B aby, Megan thee Stallion, Summer Walker and Fredo Bang – and while it continues to stream, his hit singles including “U Played ft Lil Baby” (a Tay Keith produced track which has amassed nearly 200 million streams globally has received rave reviews, with Complex describing it as a song “begging to be played in a car with irresponsibly large speakers.”) and “All Dat ft Megan Thee Stallion” (which became a global favorite on TikTok with over 2 million videos made to the song) have gone to reach platinum status. Time Served drew acclaim from outlets such as Forbes, Billboard and Complex who described it as “one of the crown jewels” of his discography, meanwhile Revolt praised him as “undeniable across the board when it comes to music.” Since its release Moneybagg has shared the deluxe version of the album as well as the song of the summer, “Said Sum,” which currently has over 52 million views on YouTube. With impressive streaming numbers, countless views and a certified gold album under his belt, Moneybagg Yo will continue to prove that he is a top contender and dominant force in hip-hop today.
Follow Us