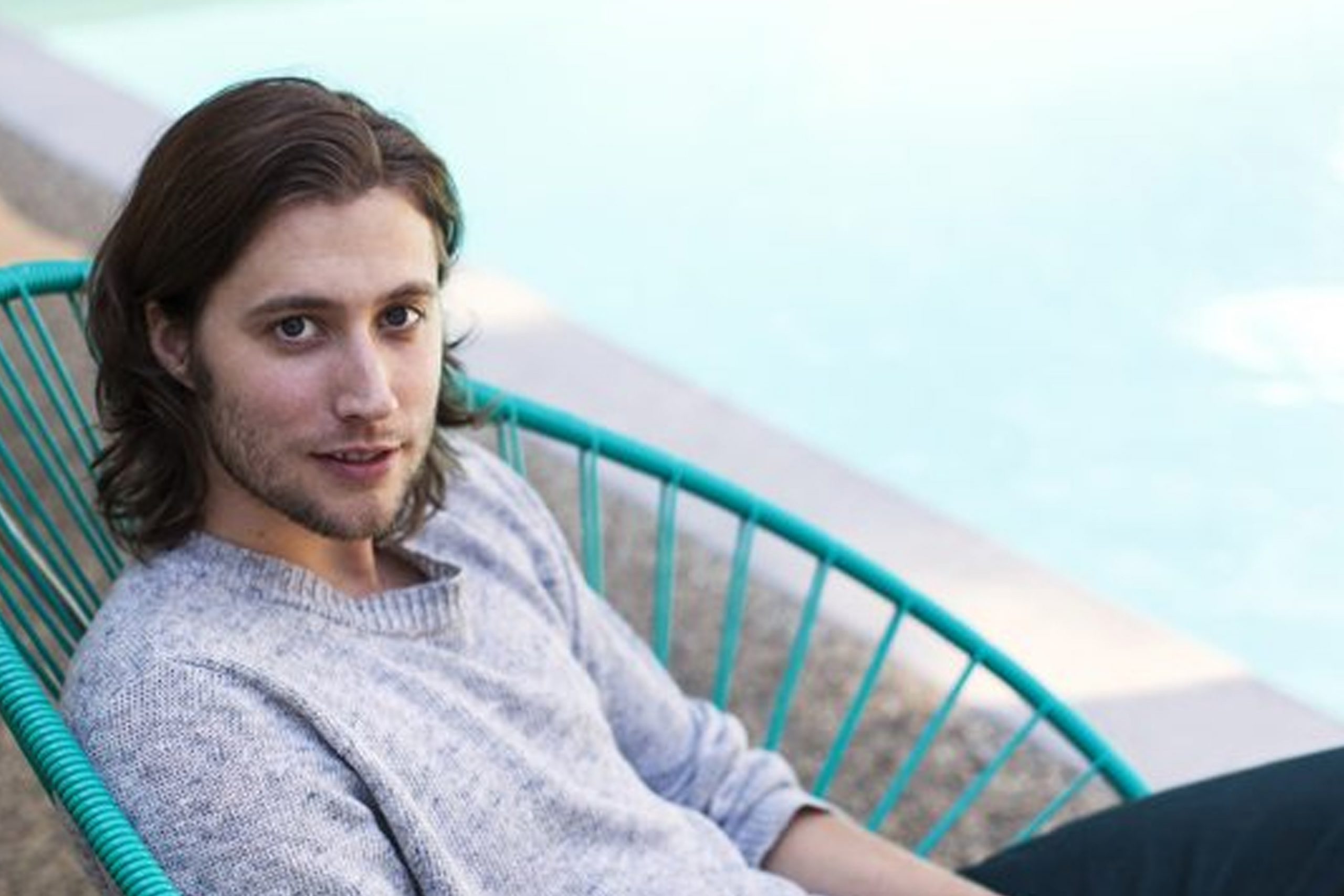 Most recently, Ludwig was the mastermind behind the production of the critically acclaimed album Because the Internet. Ludwig also produced Chance the Rapper, Selah Sue, ZZ Ward, DWW, Emmy The Great, amongst others. 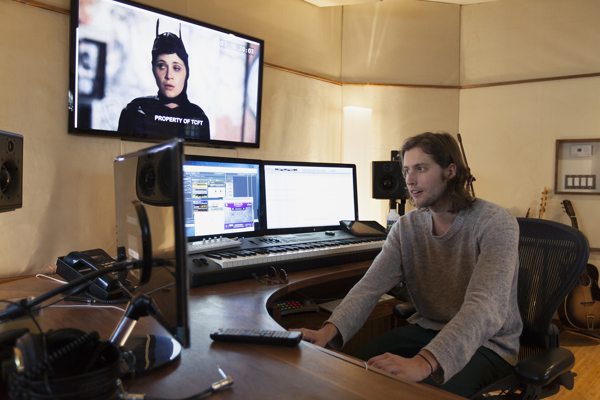 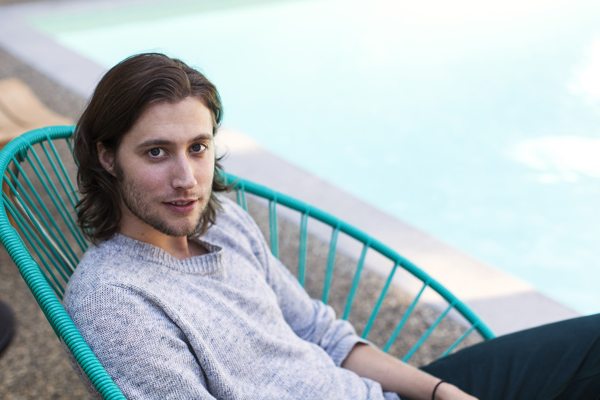