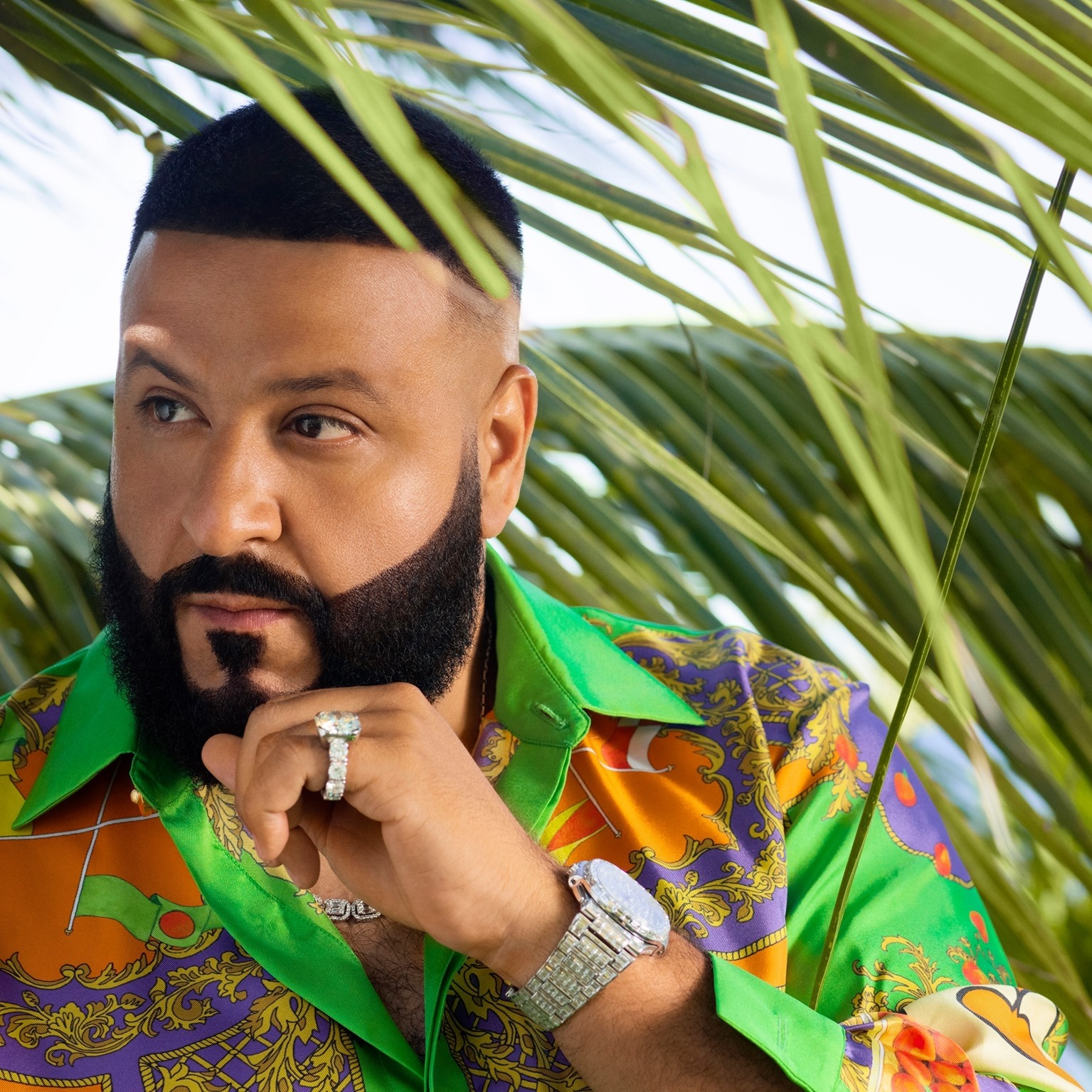 Khaled is also one of the biggest personalities on social media with followers devoted to his inspirational and often whimsical quotes on achieving success in life. Khaled’s Snapchat alone is one of the most globally viewed accounts, with a legion of worldwide fans who create short videos and posts on Snapchat and other social media platforms in homage to the star.

Most recently, he dropped his eighth studio album I Changed a Lot which featured the singles “They Don’t Love You No More,” “Hold You Down,” “How Many Times,” “Gold Slugs” and “You Mine.” The album boasts guest appearances from JAY-Z, Big Sean, French Montana, Fetty Wap among others.

In 2006, he launched innovative label deals and started We The Best Music Group. In 2010 Khaled released the hit song “All I Do is Win” which went 3x platinum and sold over 3 million singles which crossed over all music genres to become a mainstream hit, solidifying him as a force to be reckoned with and “I’m On One” feat. Drake, Rick Ross and Lil Wayne. Khaled went on to release the hit single “No New Friends” featuring Drake, Lil Wayne and Rick Ross, which reached gold status and has sold over 500,000 singles worldwide. DJ Khaled has sold over 15 million singles in his career.

We The Best Music Group founded in 2006, encompasses a record label, a management company, a publishing company, a production company, and its own full-fledged studio.
Follow Us