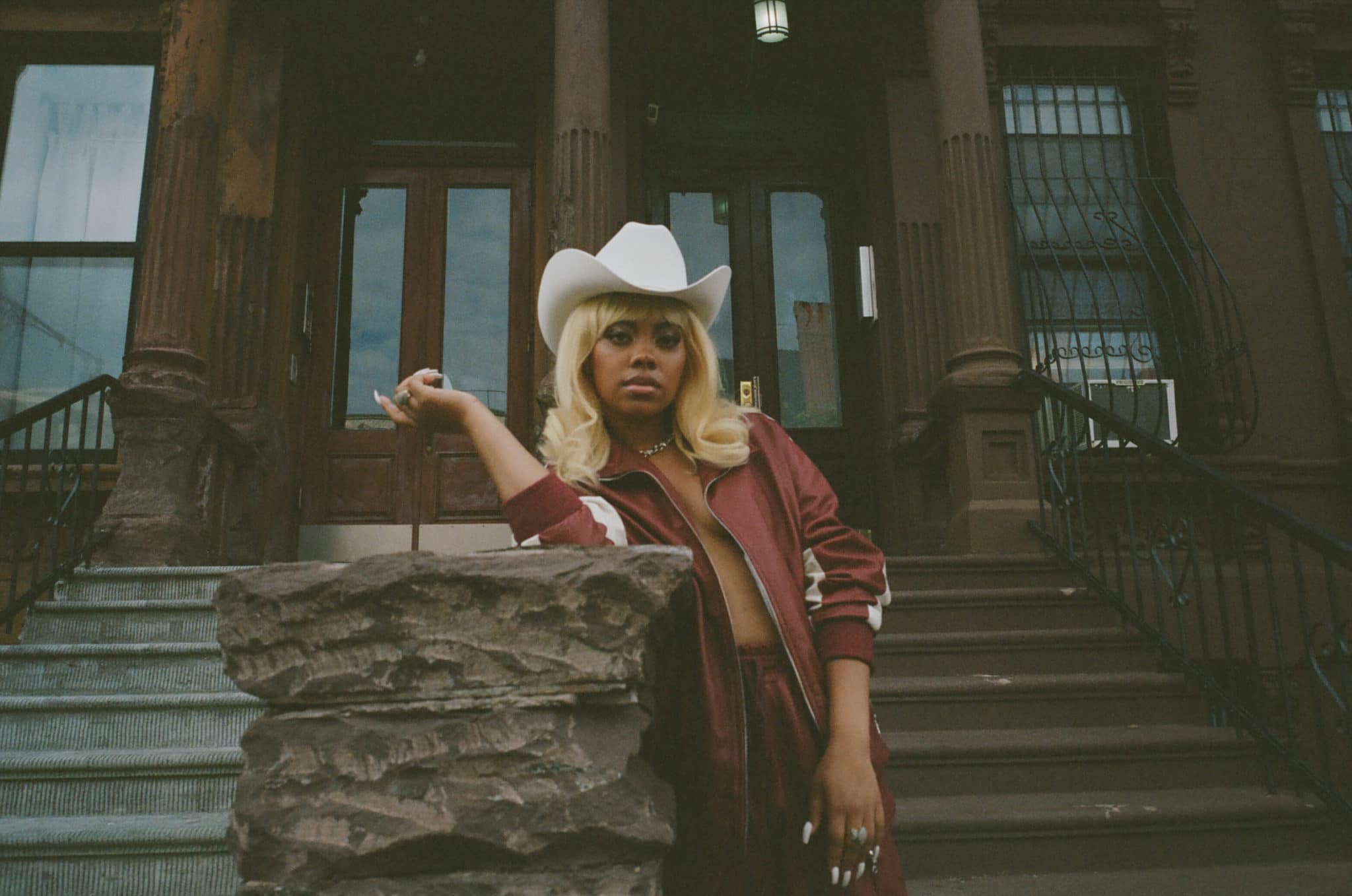 Antha Pantha was born and raised in Harlem, New York. She grew up in a small neighborhood now known as “Scrilla Hill” in a somewhat sticked two parent household. Being introduced to Disney films and Michael Jackson before the age of one she developed the love for music, dance and theater which she would later attend programs after school and junior high school for. Growing up in the 90’s hip hop and R&B was at its peak and Antha developed a love for both. In her teenage years she sang lead in her church choir. And soon began writing, arranging and singing songs on her own. At this time Antha also developed a huge love for animals, preferably cats. And most fictional characters and sounds affiliated with them

Approaching the music scene with childhood friend ASAP FERG in 2019 she signed to his independent record label Sewer sounds as well as appeared on his single “Wigs” creating a major buzz for her as a new artist. Later that year she also signed a publishing deal with Roc Nation for her R&B writing skills.

Antha has been working hard to perfect a new sound that she has created alongside her label mates who have become a family. Her sound is a mix of all the movies and music she had endured her entire life oh and cats, lots and lots of cats, making her sound as big as a movie. Antha is currently preparing for the release of a joint project towards the end of the year, Sewer Sounds Vol.1. This project will prepare the world for her many talents. Although she is the only female, she holds her own very well.