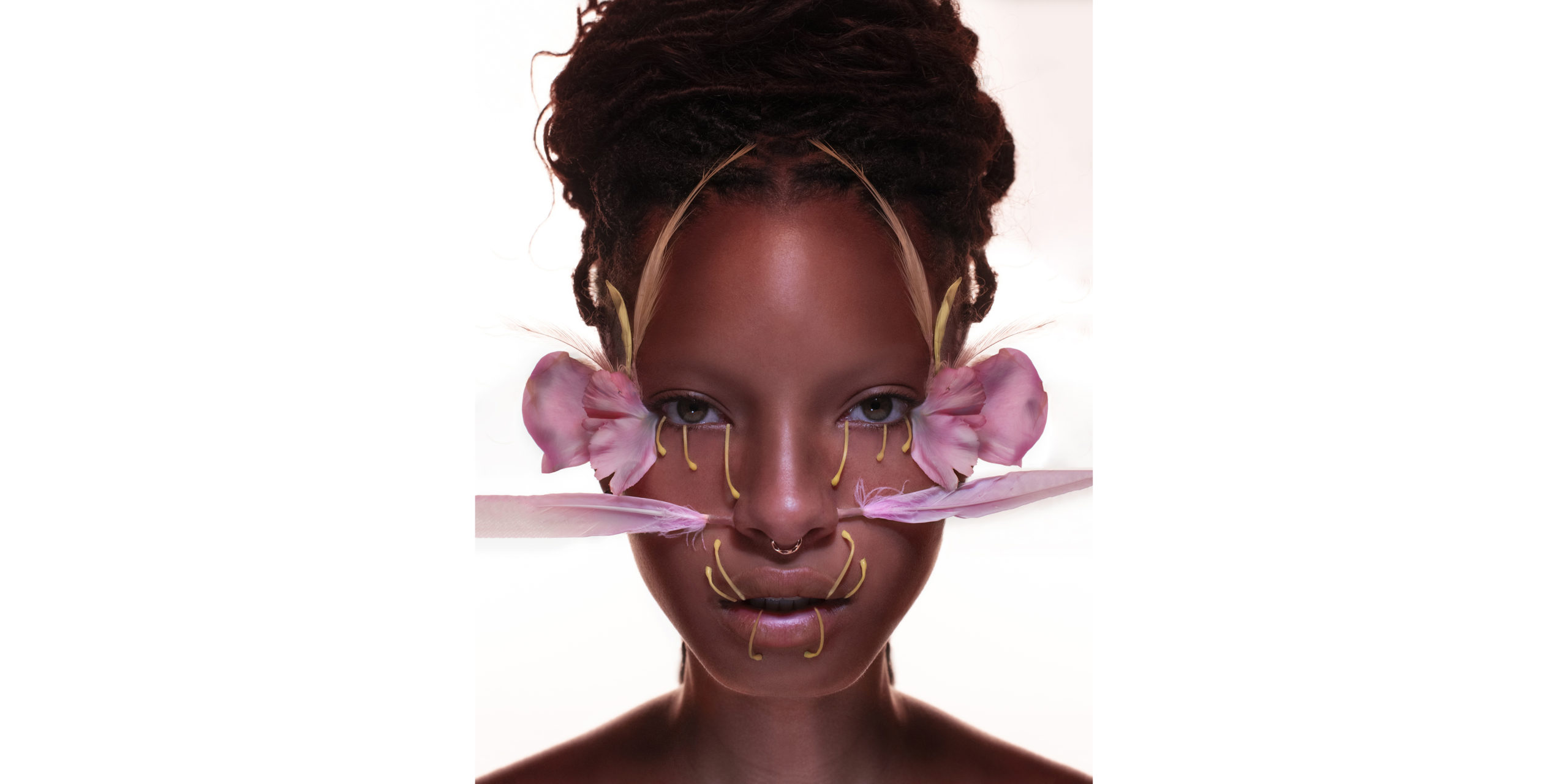 Born from two stars, Willow launched her aspiring music career with the international smash “Whip My Hair” garnering acclaim from critics, fans and millions of views for her energetic video. The song struck platinum in the US and Australia and broke the gold mark in Canada and Ireland. She performed her follow up single “21st Century Girl” for the first time ever on The Oprah Winfrey Show and teamed up with hip-hop superstar Nicki Minaj in the fall of 2011 for her 3rd single “Fireball.” Willow is a multiple BET Award and NAACP Image Award nominee. She won an NAACP Award for “Outstanding New Artist” and a BET “Youngstars” Award at the 2011 BET Awards.
Follow Us