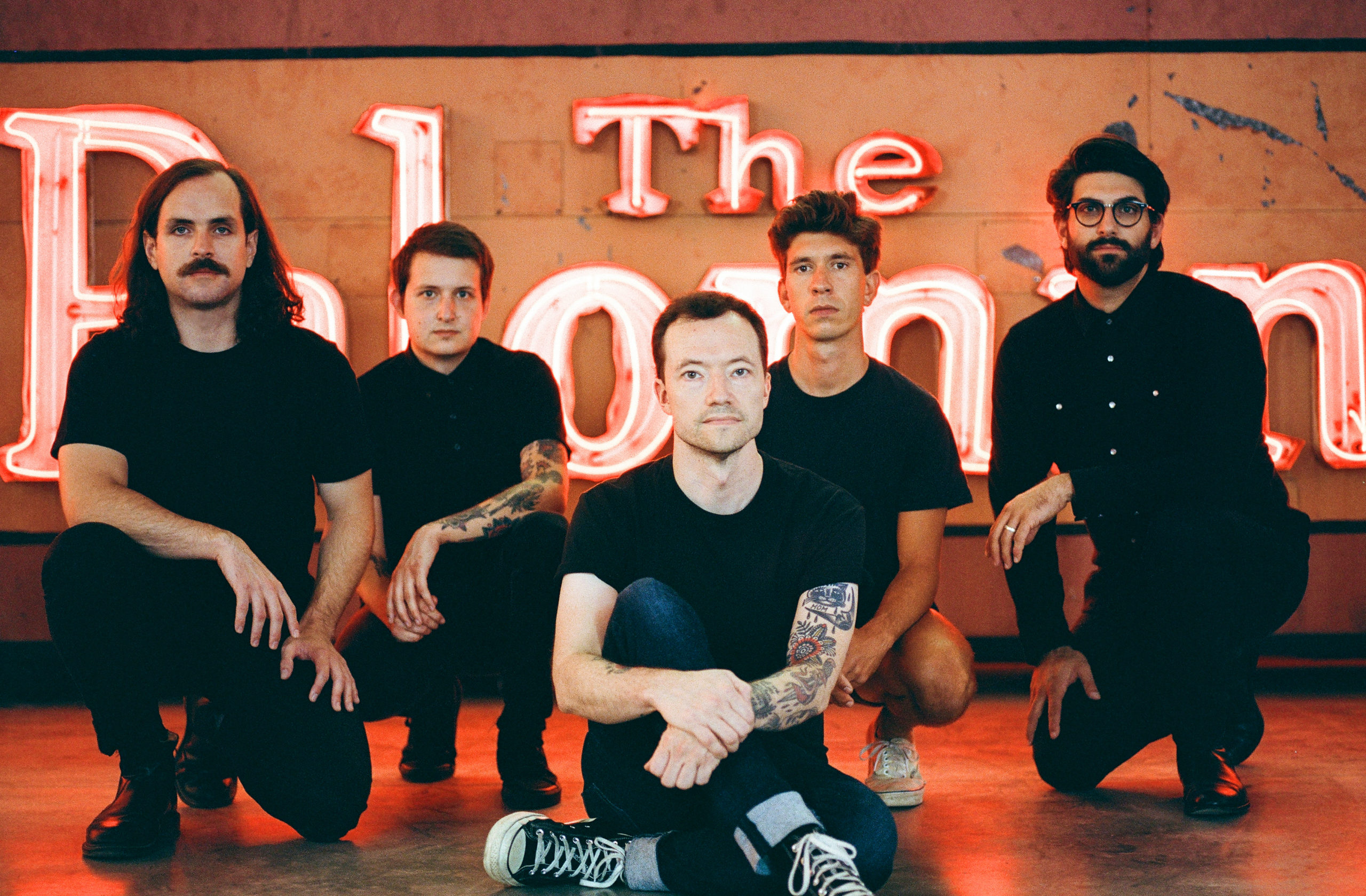 Los Angeles' own Touché Amoré blend jangly post-hardcore with emotionally raw screamo to create a unique sound that turns the influence of bands like Jawbox and Converge into something strangely coherent. The band's third album, 2013's 'Is Survived By', reached the top half of the Billboard 200.

Formed in 2007 by singer Jeremy Bolm, guitarists Clayton Stevens and Nick Steinhardt, bassist Tyler Kirby, and drummer Elliot Babin, Touché Amoré made their debut in 2009 with To the Beat of a Dead Horse. The album eventually came to the attention of Jacob Bannon's label Deathwish, Inc., which released the follow-up, 2011's Parting the Sea Between Brightness and Me, as well as their third album, 2013's 'Is Survived By'. The latter peaked at number 85 on the U.S. albums chart as well as landing in the Top 30 of the alternative, rock, and hard rock charts. It also topped the vinyl albums chart.

After finishing up a tour in support of 'Is Survived By', the band decamped to L.A.'s Seagrass Studio with producer Brad Wood (Sunny Day Real Estate, Smashing Pumpkins) to begin work on their fourth LP. The resulting Stage Four was released in 2016 via Epitaph. It fared slightly better on the rock side charts, reaching number 168 on the Billboard 200. In November 2018, Epitaph issued 10 Years/1000 Shows: Live at the Regent Theater. Recorded that February at Touché Amoré's 1,000th show, which made appearances on the vinyl and independent album charts. Most recently the band self released a 10 year anniversary deluxe version of their 2009 album '... To The Beat of a Dead Horse'. As of March 2020, the band has been in the studio with acclaimed producer Ross Robinson (The Cure, Glassjaw, At the Drive-In) recording their 5th studio album.
Follow Us