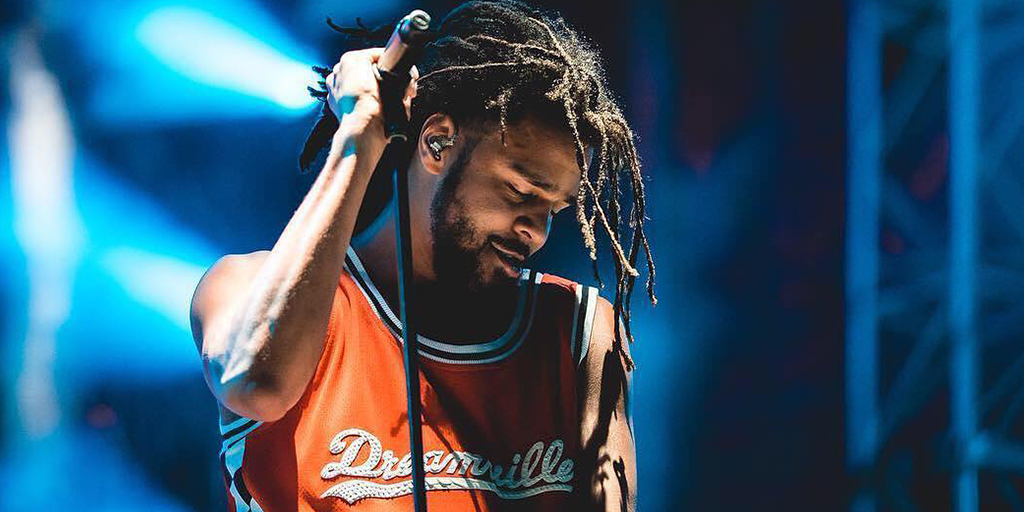 Jermaine Lamarr Cole, known professionally as J. Cole, is a Grammy nominated artist, songwriter and record producer. Raised in Fayetteville, North Carolina, Cole initially gained recognition as an artist following the release of his debut mixtape, The Come Up, in early 2007. Cole released two additional mixtapes after signing to Roc Nation in 2009. All four of Cole’s full-length albums have debuted at #1 on Billboard Charts, and have gone platinum. 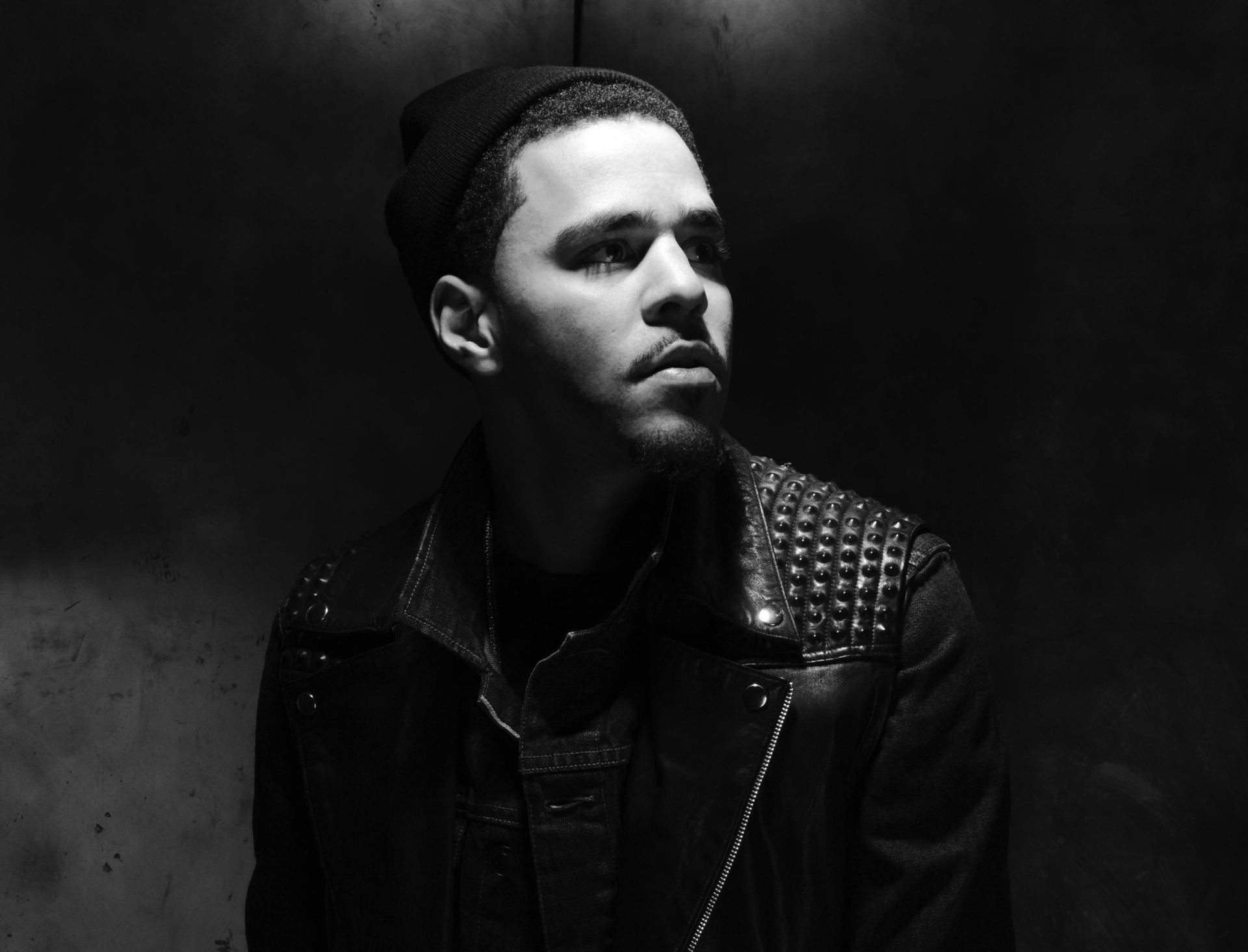 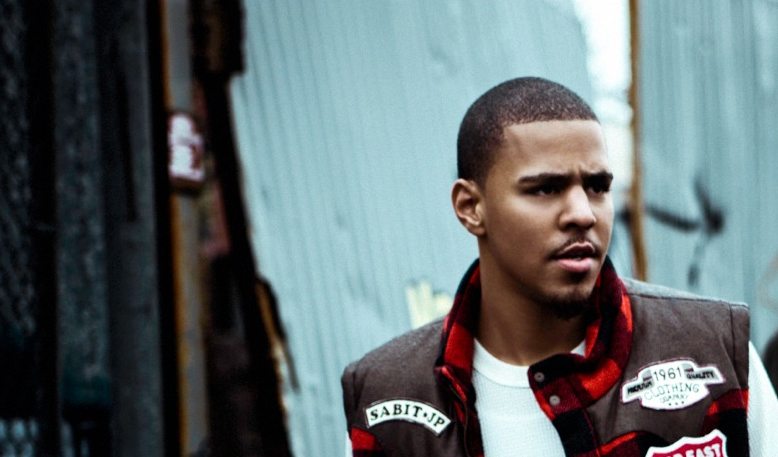