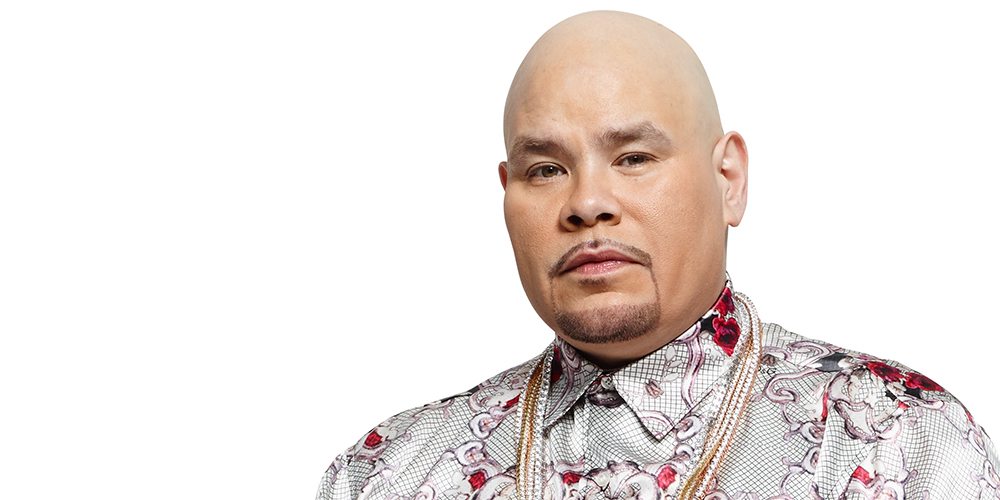 New York legend and cultural icon, Fat Joe released his joint album with fellow legend and icon, Remy Ma, titled Plata o Plomo, due February 17th via RNG / EMPIRE. Following the immense success of their GRAMMY-nominated “All The Way Up” single (Best Rap Performance and Best Song) and “Cookin‘” single, they also released the video for their single, “Money Showers,” which has over 12 million streams to date. This is Fat Joe’s first release after joining the Roc Nation management family.
Follow Us