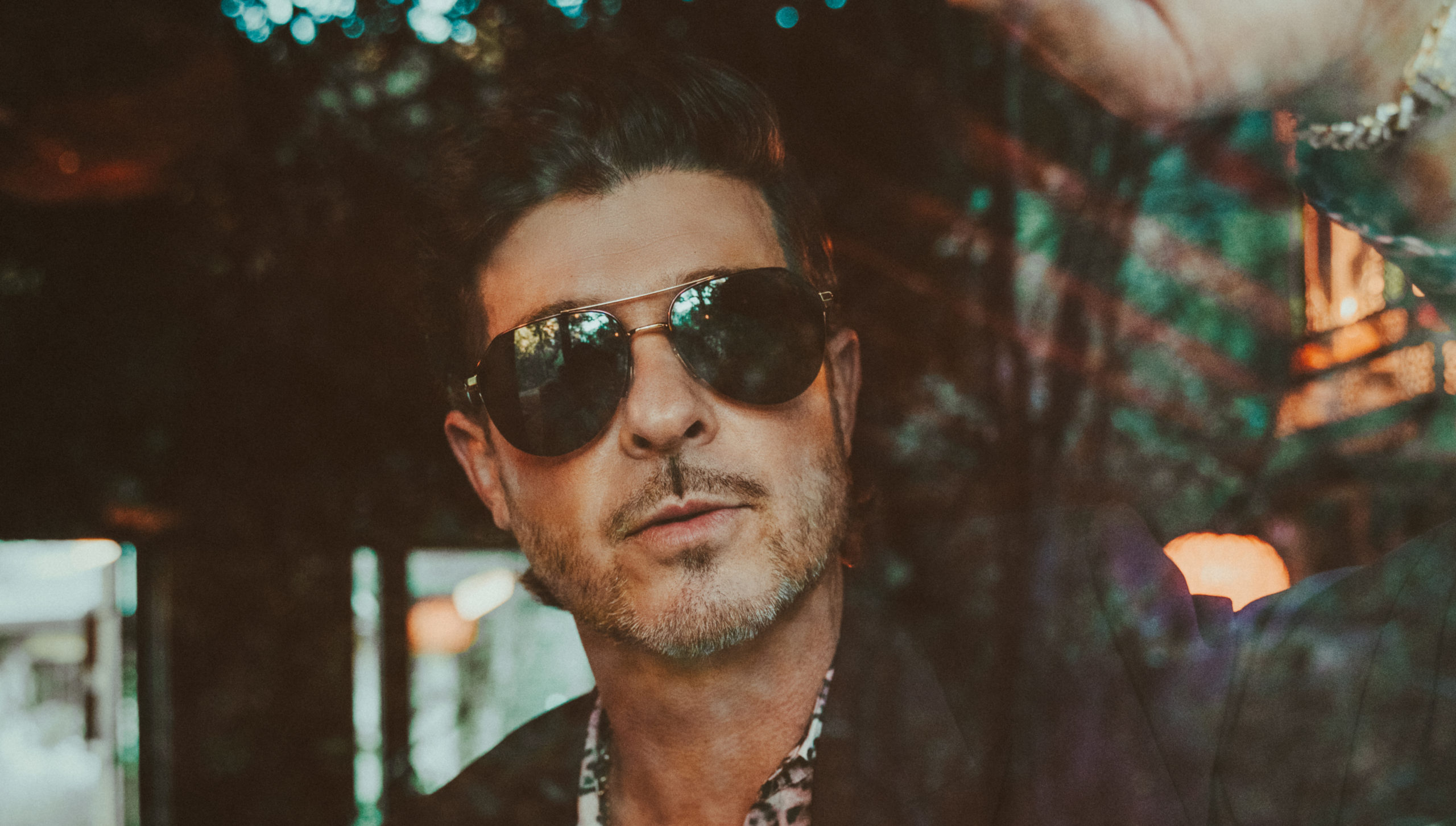 Robin Thicke is a five-time GRAMMY® Award nominee, diamond-selling performer, actor, entrepreneur, and philanthropist. Born in Los Angeles, Robin Thicke taught himself to play piano at the age of 12 and by 16 was writing and producing songs for top R&B artists. At the age of 21, he had written and produced songs on over 20 gold and platinum albums including Michael Jackson, Marc Anthony, Pink, Christina Aguilera, Usher, Jennifer Hudson and others. One year later he signed with Jimmy Iovine and Interscope records. The musician and composer released his critically acclaimed debut album, A Beautiful World, in 2003 under the name Thicke. The collection was followed by a succession of five critically acclaimed gold and platinum selling album releases. Robin’s sixth studio album, Blurred Lines, was released in July on 2013. The album garnered four GRAMMY nominations. His 2013 sixth album, Blurred Lines crashed the Billboard Top 200 at #1 and produced the RIAA Diamond-certified title track, “Blurred Lines” [feat. T.I. & Pharrell]. The song made history, clutching #1 on the Billboard Hot 100 for 12 weeks. The hit single garnered Thicke as the first artist to simultaneously occupy the #1 spot on the Hot 100 and Top 200 since 2012, putting him in an elite group of 17 other acts to accomplish this feat in the previous decade. “Blurred Lines” scored the highest audience ever recorded and broke records by climbing to #1 on 5 radio charts simultaneously (Top 40, Rhythm, Urban, Hot AC & Urban AC) –the first time this has ever been done by an artist.

Thicke joined the panelist of judges on FOX’s dynamic reality singing competition, “The Masked Singer,” alongside Ken Jeong, Jenny McCarthy Wahlberg, Nicole Scherzinger and show host, Nick Cannon which has received tremendous rating success and critical acclaim. In 2021, Thicke ascends to new heights with his first studio album in six years – On Earth, and in Heaven – a nod to the loss and celebrations and growth through the years. The album includes the No. 1 single on the Billboard Album R&B Songs Chart, “That’s What Love Can Do,” as well as a new Pharrell collaboration with “Take Me Higher,” which has been spotlighted as the ESPN/ABC Primetime song for the NBA season.
Follow Us