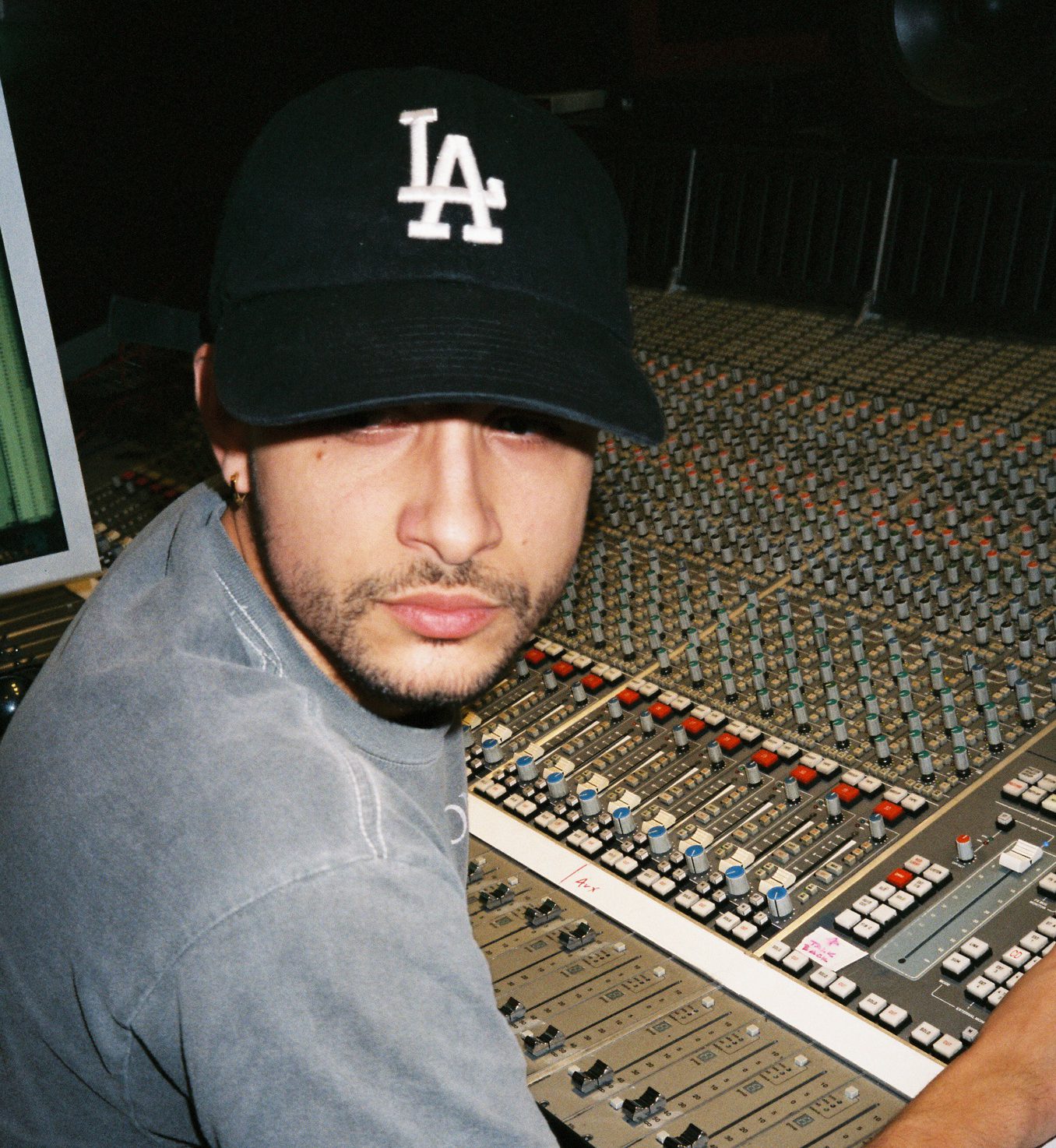 Nickie Jon Pabon is a Grammy nominated, music producer, engineer, and arranger hailing from Tampa, FL. Born to Puerto Rican parents, Nickie grew up in Atlanta around an already diverse music scene. Growing up he appreciated and embraced his Hispanic culture as well as his life in America.

He began his studies at SAE in Atlanta, GA in 2016 and began working at Means Street Studios/ Generation Now shortly after in 2017. While at Means Street he cultivated his talent and worked closely alongside countless artists, songwriters, and producers, including Cardi B, Playboy Carti, Lil Durk, The Dream, and TI and Jack Harlow.

In early 2018, an up-and-coming Jack Harlow took a liking to Nickie’s work and asked him to become his personal engineer. Since this point, Nickie and Jack have trusted and believed in each other, building a deep catalog of work together. Four projects, including Jack’s Gold-certified debut album, That’s What They All Say, in addition to numerous features making waves in the industry, such as Industry Baby with Lil Nas X, Moana with G Eazy, and Killer with Eminem are the highlights of this team’s work together.