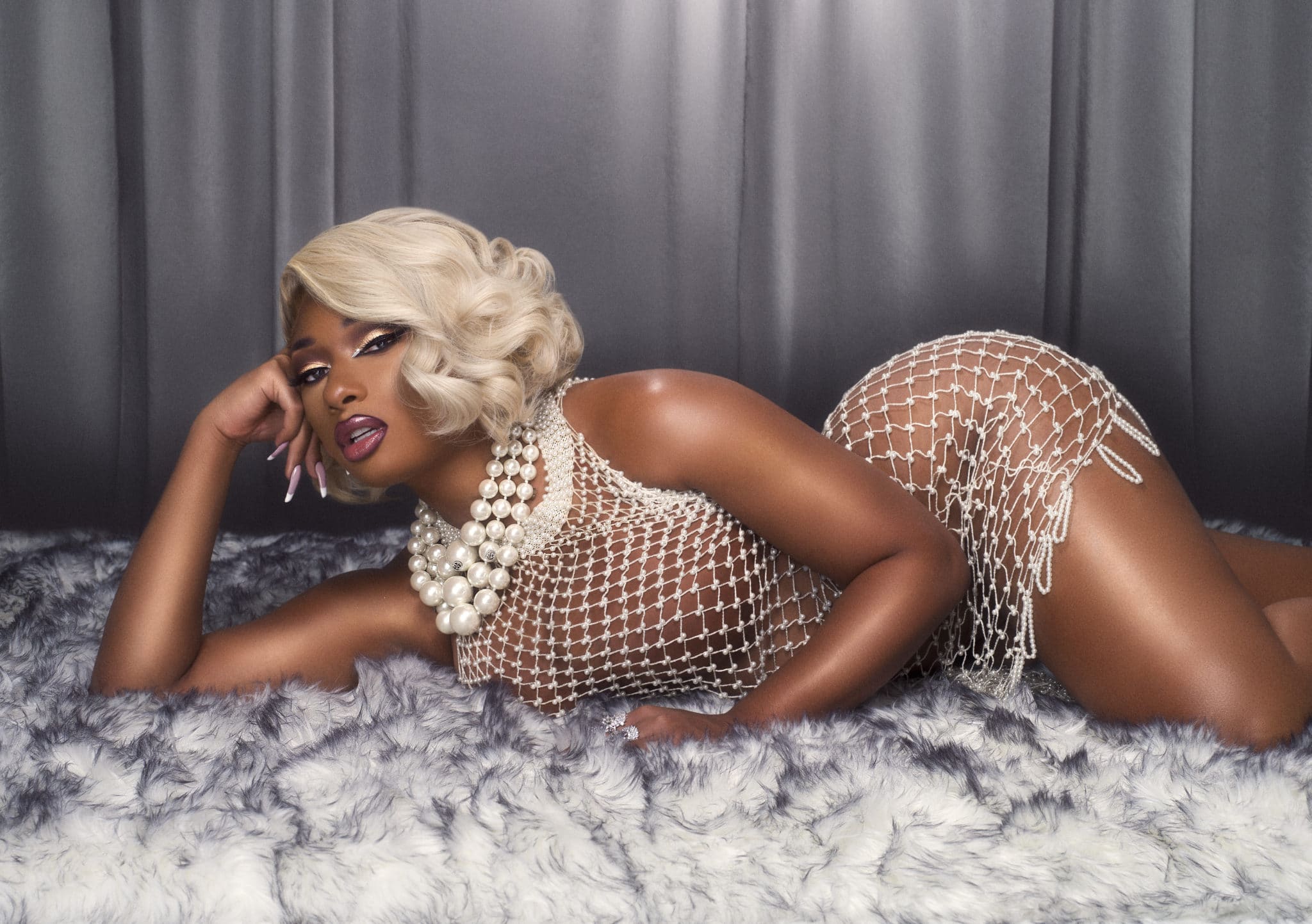 2019’s hottest breakthrough artist, business mogul, environmental activist and cultural icon, Megan Thee Stallion, has had a monumental year due in part to the braggadocio infused bars found on her 300 Entertainment debut mixtape Fever as well as her contributions to the culture. Since dropping Fever which has garnered over 1 B streams to date and debuted in the top 10 on the Billboard 200, Megan has continued to buzz all year long due to her standout releases, activism, empowerment of others, and TV appearances including her late-night TV debut on Jimmy Kimmel Live!, The Tonight Show Starring Jimmy Fallon, E! News, and SNL.

In less than a year, the multi-hyphenate artist has won awards, including MTV Video Music Awards “Best Power Anthem” for her viral anthem “Hot Girl Summer”, BET Award for Best Mixtape honoring Fever and the BET Award for Best Hot Ticket Performer. She continues to be recognized by and graces the pages and covers of acclaimed publications such as TIME, New York Times, Rolling Stone, Billboard, Variety, The Fader, XXL, PAPER, i-D, and more.

The originator of the viral and now trademarked meme HOT GIRL SUMMER continues to heat up the airwaves by working with others on varied projects. Such as Melina Matsoukas and Lena Waithe’s Queen & Slim soundtrack with the bounce-infused track “Ride Or Die”, her collaboration with VickeeLo, which is now the #1 most added song at Urban and Rhythmic radio. Megan continues to remain in the public eye as she adds a distinguished list of accomplishments, honors, and awards to her name, proving that she’s well on her way to becoming a household name in hip-hop, pop, fashion, entertainment, and beyond.
Follow Us