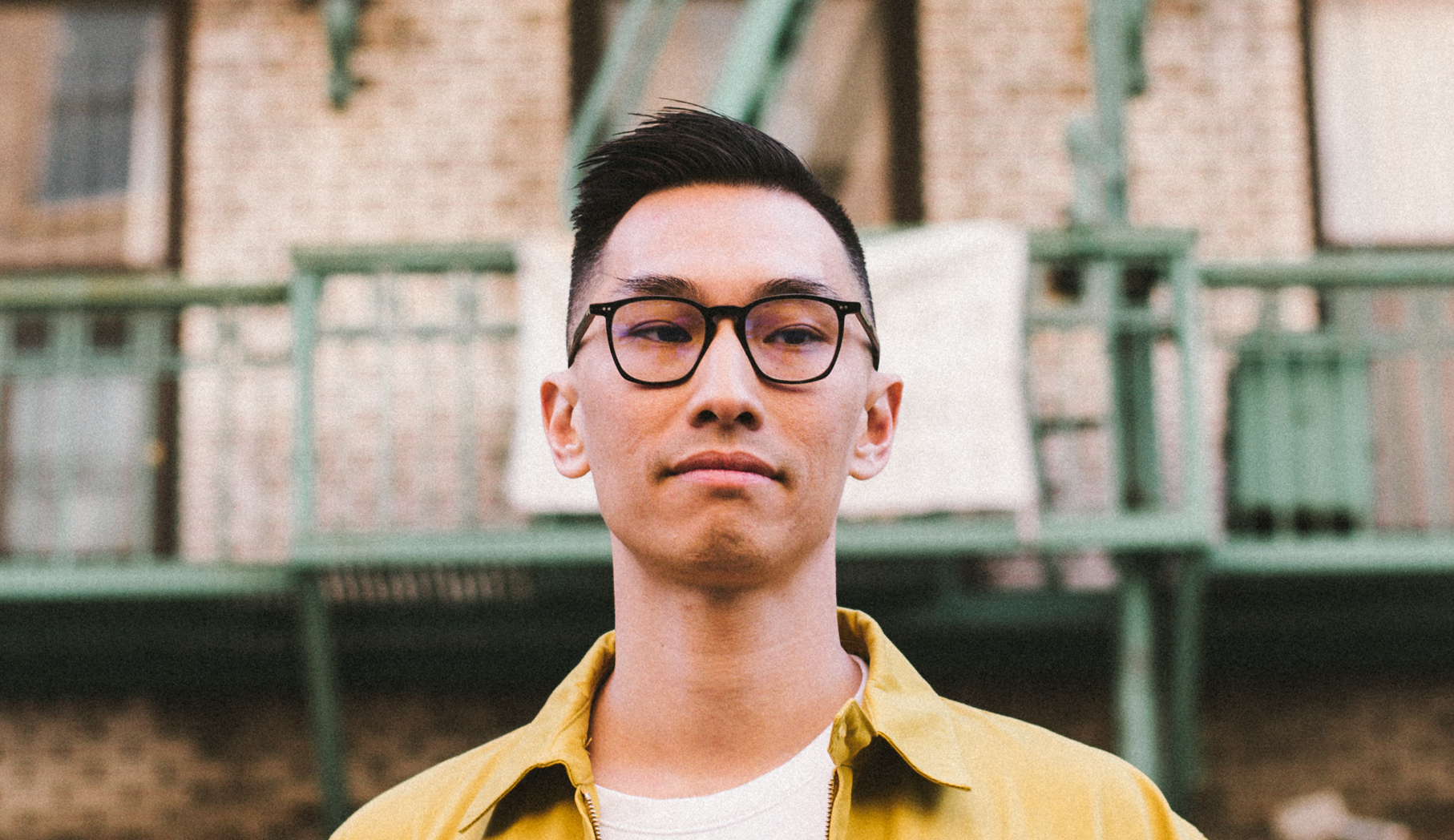 Jeff Shum is a Grammy-nominated and multi-platinum record producer and audio engineer based in Los Angeles, CA. He is part of the production duo Rush Hr. and is known for producing for such artists as Demi Lovato, Ella Mai, John Legend, Camila Cabello, and more.

Growing up in Southern California, he was exposed to classical music and top-40 radio at an early age and soon began playing piano at the age of 5. In high school, he learned to love other genres such as jazz and hip hop. With the arrival of the GarageBand software for Mac, he began his journey of learning how to record and mix audio.

Almost a decade later, he would land his first major placement on Demi Lovato’s Tell Me You Love Me studio album and go on to work with some of the biggest artists and songwriters in the world. In 2019, he signed to Roc Nation for publishing.
Follow Us