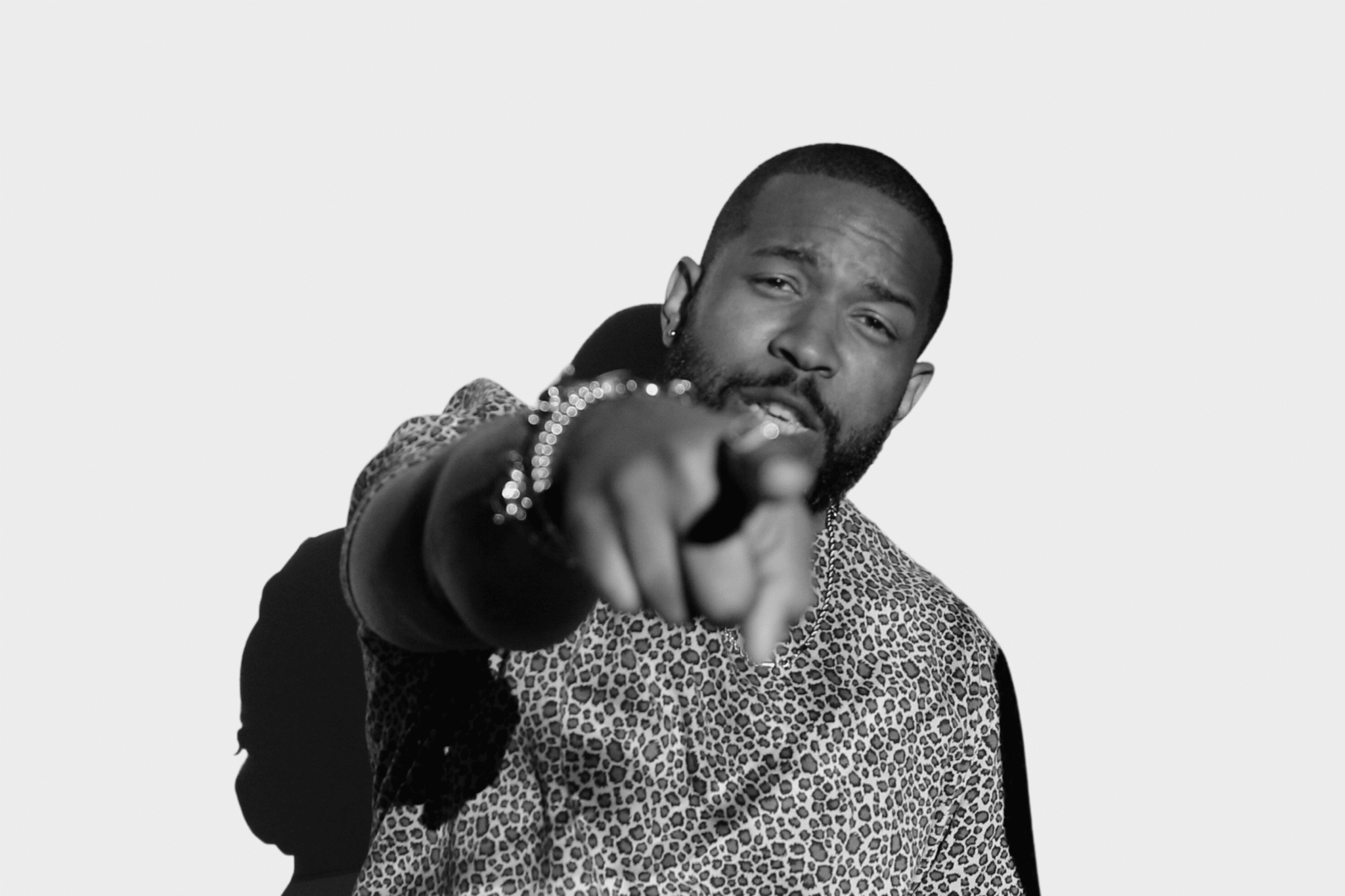 LA native Joaquin Bynum has taken quite the musical journey, spawned growing up around stages and sessions with his mother who played for the likes of Gladys Knight, Prince, Natalie Cole and many others. With the combination of his father who played lead guitar for Marvin Gaye, it’s clear where this Opus was born. He mastered jazz drums at an early age, sharing the stage with the late Ray Charles while still in high school at the Playboy Jazz Festival. After touring the world as a drummer, he expanded to songwriting and producing at 18 years old with the likes of Redone, Akon, Snoop Dogg, New Kids on the Block, Mario, Omarion, Kat Deluna, and Boyz II Men to name a few. His subsequent growth into Christian music proved successful, winning the 2019 DOVE AWARD for Album of the Year as a producer and writer for Grammy award-winning artist Koryn Hawthorne.

With years of creating pop, R&B and gospel/Christian music under his belt, Joaquin Bynum has tapped into his soulful energy in launching Sweet Opus Sounds as his unfiltered and freely flowing creative fount. First writing and producing Rudey Barnes’ irresistible retro funk soul in 2016, and released under the Sweet Opus imprint in 2019, and newly signed to Roc Nation Publishing in 2022, Bynum has evolved the label to broader pop/soul and cultivates what he believes to be the new era sound for timeless music.