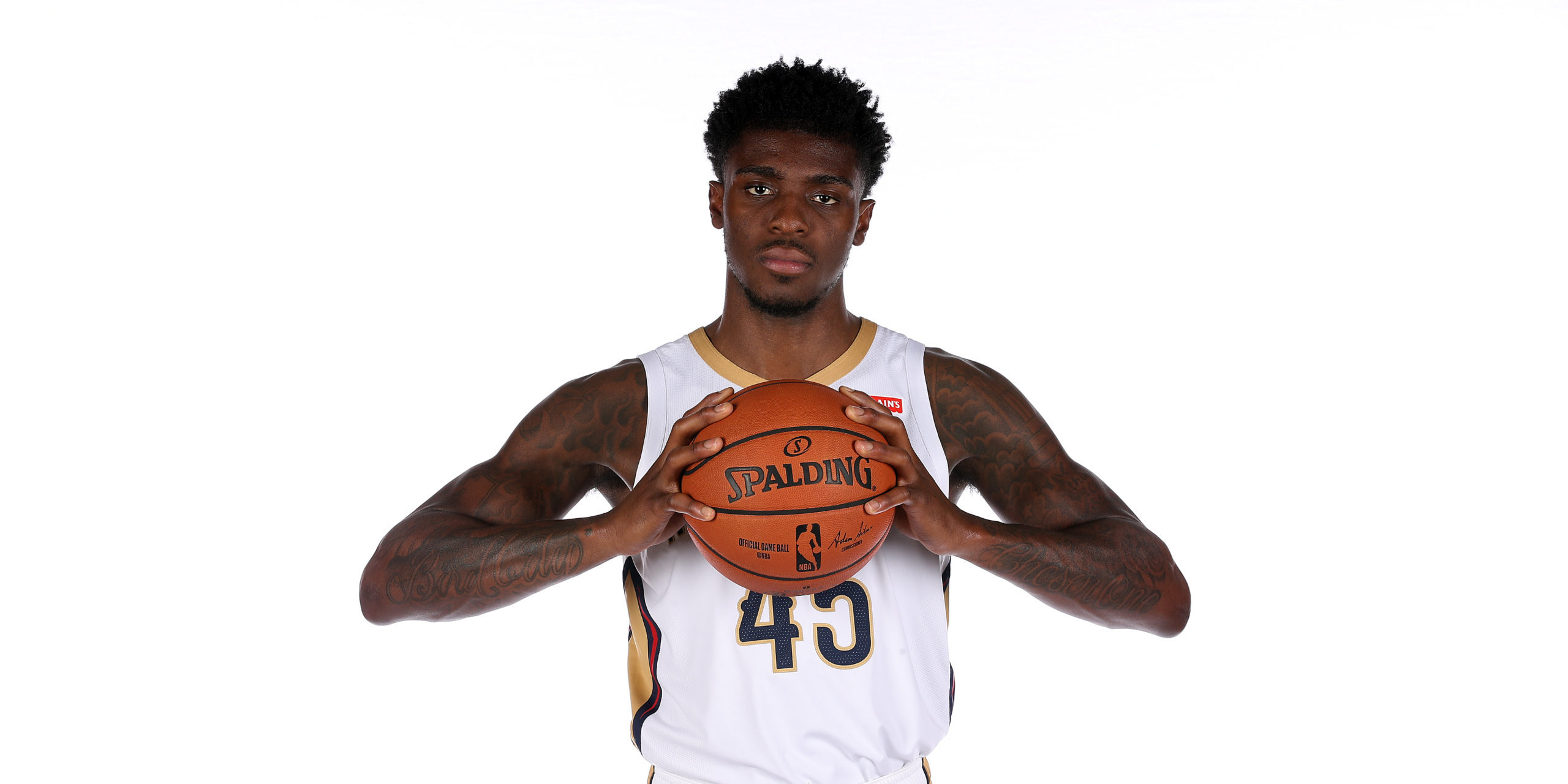 Signed with the New Orleans Pelicans following 2019 NBA Draft
While playing for Arizona State University during the 2018 – 2019 season, Cheatham averaged 12.1 points, 10.3 rebounds, 3.2 assists, and shot 53.4% from the field. He also had 14 double-doubles on the year, earning him All-PAC-12 First Team and PAC-12 All-Defensive Team honors at season’s end
Prior to joining the Sun Devils, Cheatham played for San Diego State where he led the Aztecs to a 2015-16 Mountain West regular-season title and the NIT semifinals. Additionally, he earned Most Outstanding Player honors at the Hawaiian Airlines Diamond Head Classic
A high school standout, Cheatham helped South Mountain (AZ) High School to a 17-10 record and a spot in the state playoffs his senior season. Following the 2013-14 season, Cheatham was ranked #88 on the ESPN 100 and a four-star recruit by Rivals.com