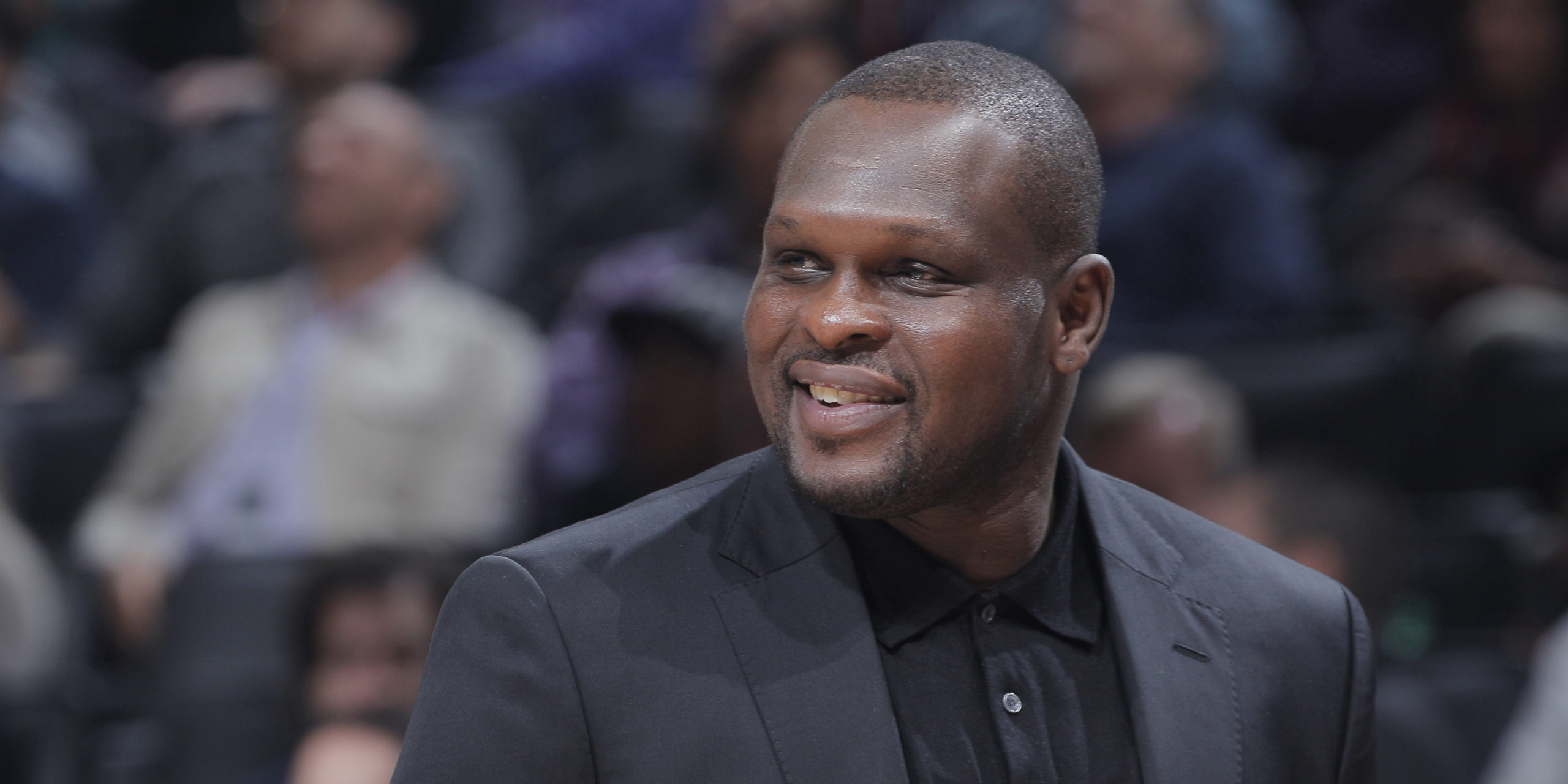 Zach Randolph, a 17-year NBA veteran, also known as “Z-Bo” last played for the Sacramento Kings during the 2017-18 season, averaging 14.5 points in 59 games. For his career, Rudolph is nearly averaging a double-double with 16 points and nine rebounds per game. Randolph averaged a double-double in nine of his 17 NBA seasons. Rudolph earned two All-Star berths while playing with the Memphis Grizzlies in 2010 and 2013. Over the course of an impressive NBA career, he has suited up for the Portland Trail Blazers, New York Knicks, Los Angeles Clippers, Memphis Grizzlies and Sacramento Kings. The Indiana native played one season under Tom Izzo at Michigan State and helped his team advance to the 2001 Final Four.
Follow Us