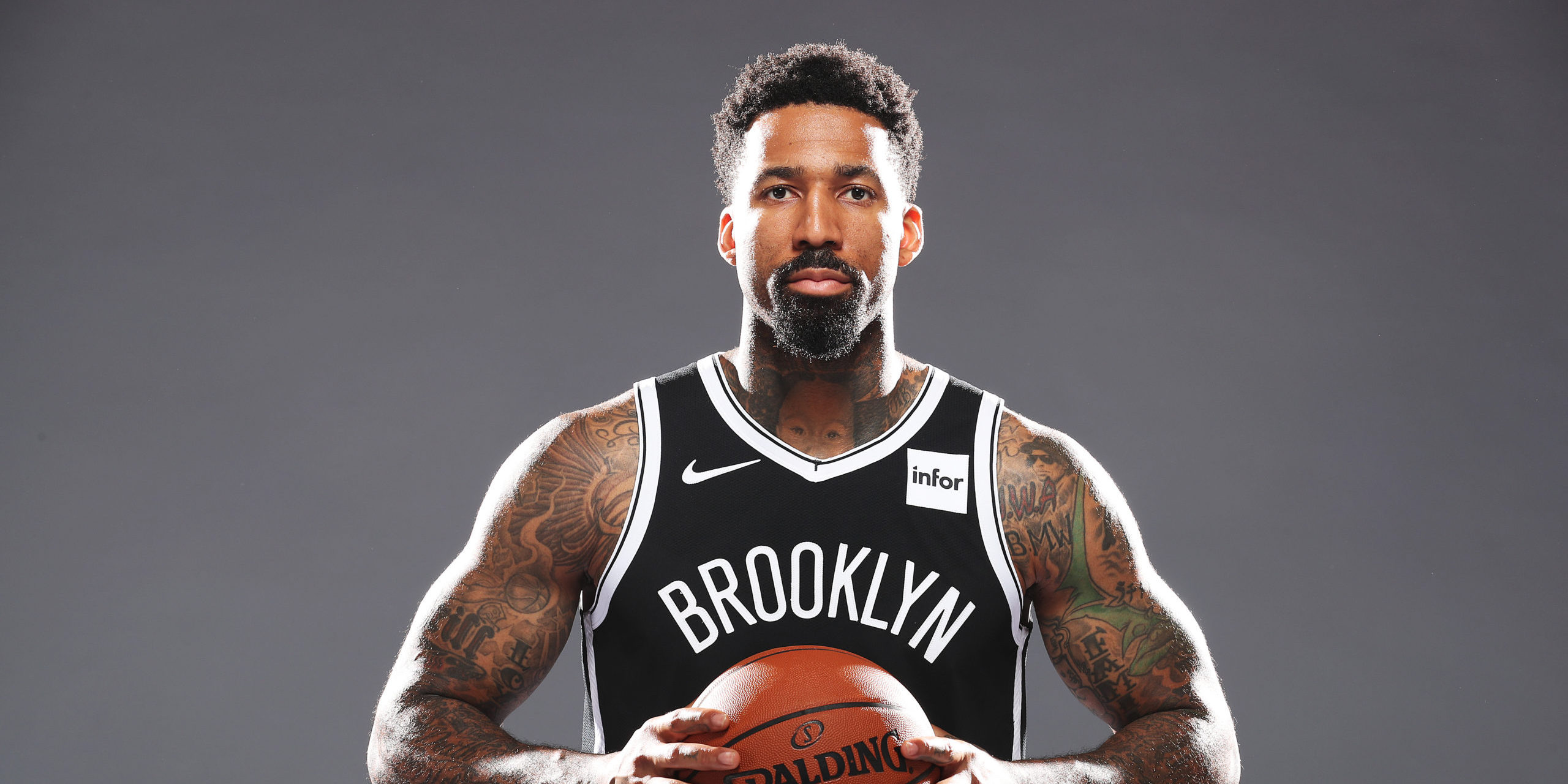 Wilson Chandler is an American professional basketball player who currently plays for the Los Angeles Clippers of the National Basketball Association (NBA). He has previously played for the Philadelphia Sixers, Denver Nuggets, Zhejiang Guangsha of the Chinese Basketball Association and the NBA’s New York Knicks. He played college basketball at DePaul University for two years before declaring for the 2007 NBA Draft, where he was a first-round selection for the Knicks.

On February 6, 2019, Chandler joined the Los Angeles Clippers in a multi-player trade from the Philadelphia Sixers.

In 2011, Chandler was traded to the Denver Nuggets. During the NBA lockout that season, Chandler signed with the Zhejiang Guangsha Lions of the Chinese Basketball Association, scoring 43 points and 22 rebounds in his debut. He re-signed a five-year contract with the Nuggets in March 2012.

Born May 10, 1987, Wilson’s basketball career began at Benton Harbor High School in Michigan, where he received All-State mentions as a sophomore and junior. He was also named to the first team All-State by the Basketball Coaches Association of Michigan. He went on to play college basketball at DePaul University, where he was named Big East Rookie of the Week twice in his freshman year. As a sophomore, he was named to the Big East all second team. He finished his college career tenth on DePaul’s all-time list for blocked shots with 86.
Follow Us