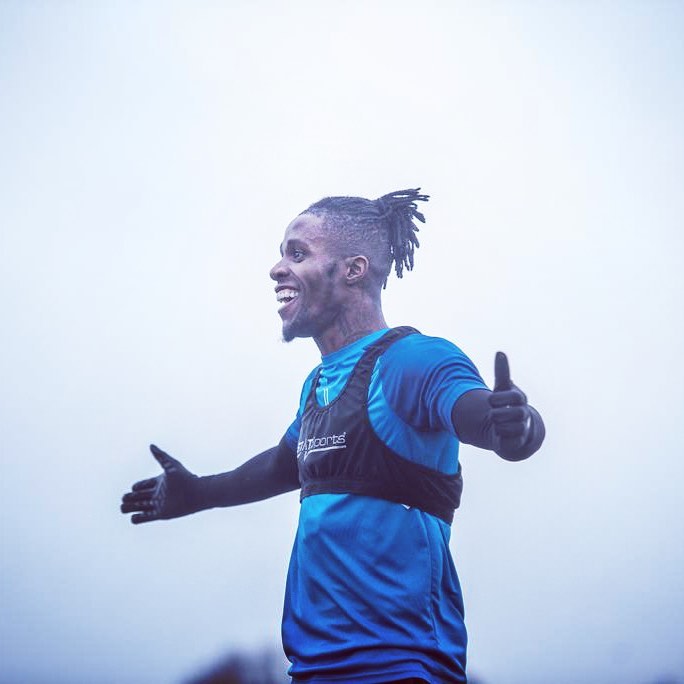 Wilfried Zaha progressed quickly through the academy ranks at Crystal Palace making his first-team debut aged 17 in March 2010. One month later he was handed a two-year professional contract with the club and spent three successful years in the Championship.

By January 2013, Manchester United approached the hot prospect and agreed to join the Premier League giants. However, with little game time given at his new club, Wilfried searched for first-team football on loan at Cardiff City until eventually coming back to his boyhood club Palace in the 2014-15 season.

Since then, Wilfried has become the main man at Selhurst Park, winning Player of the Year in 2016, 2017 and 2018. In 2017/18 season, the versatile attacking player recorded his most goals in a campaign, scoring 10 times.

Born in the Ivory Coast with Ivorian parents, Wilfried changed his international allegiance from England to Ivory Coast and has since made 17 appearances.

Premier League Player of the Month (April 2018)
Follow Us