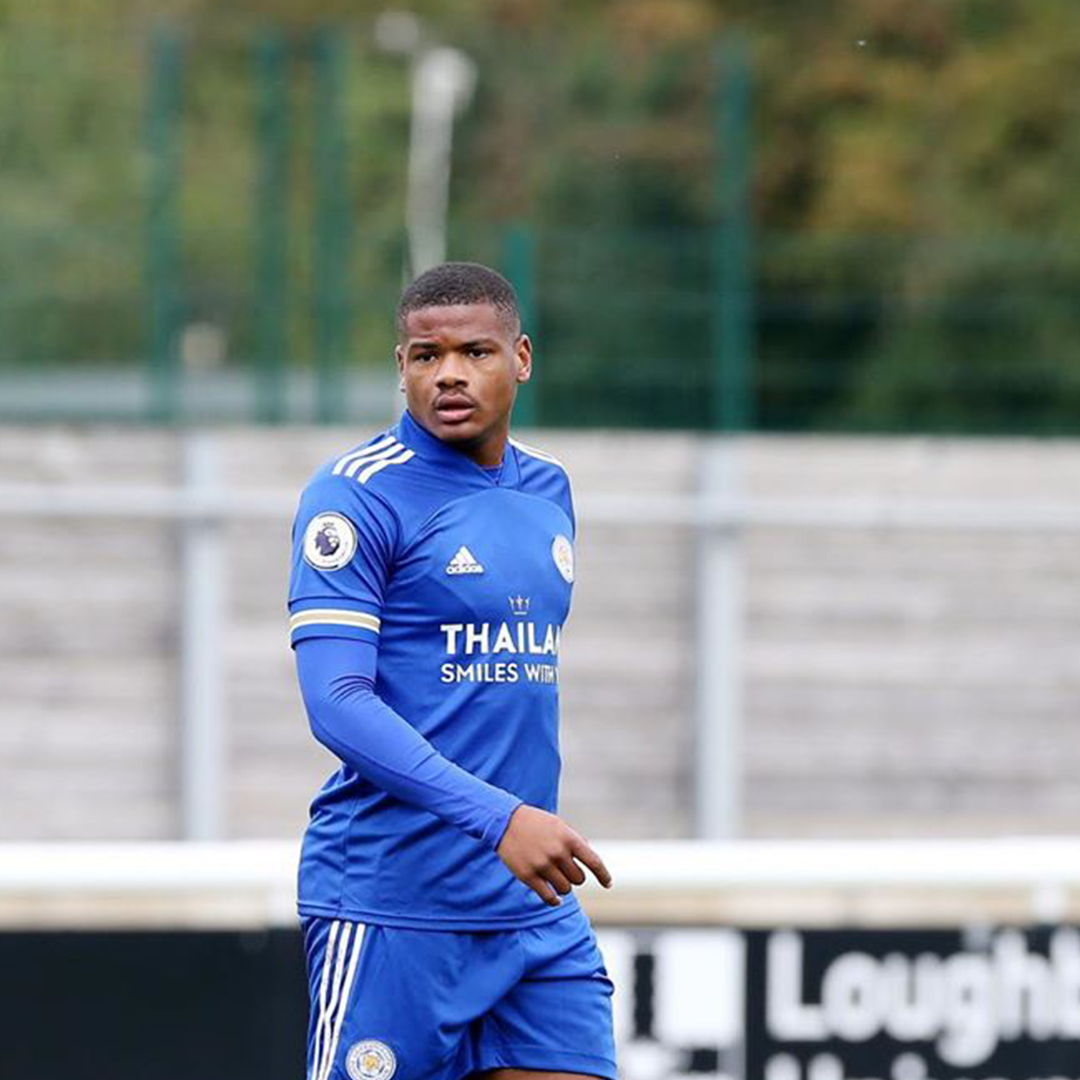 Vontaee Daley-Campbell first started his career at Arsenal, joining their academy at a young age and progressing through the ranks until the age of 18. He then joined Leicester City, training regularly with the first steam and made his debut in the FA Cup. He’s represented England at all age levels.

He also had a loan spell with Dundee in the Scottish Premiership, playing ten times.

He’s recently signed for Cardiff City in the EFL Championship.