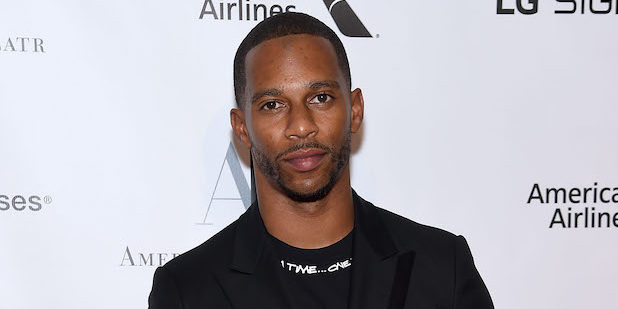 Cruz signed with the Chicago Bears in May 2017 but was released prior to the start of the season
In 2016, while with the New York Giants, Cruz tied the NFL record with an explosive 99-yard touchdown catch against the New York Jets. His 89 yards after the catch on the play is the most by a receiver on a 99-yard reception
In the 2011 NFC title game against the San Francisco 49ers, Cruz caught 10 balls for 142 yards helping the Giants advance to Super Bowl XLVI where they beat the Patriots
Cruz signed with the New York Giants in 2010
During his college career at the University of Massachusetts Amherst, Cruz was named a First Team All-Colonial Athletic Association wide receiver in 2008 and 2009. He graduated with 131 catches, good for fourth on the all-time University of Massachusetts receptions list
AWARDS: