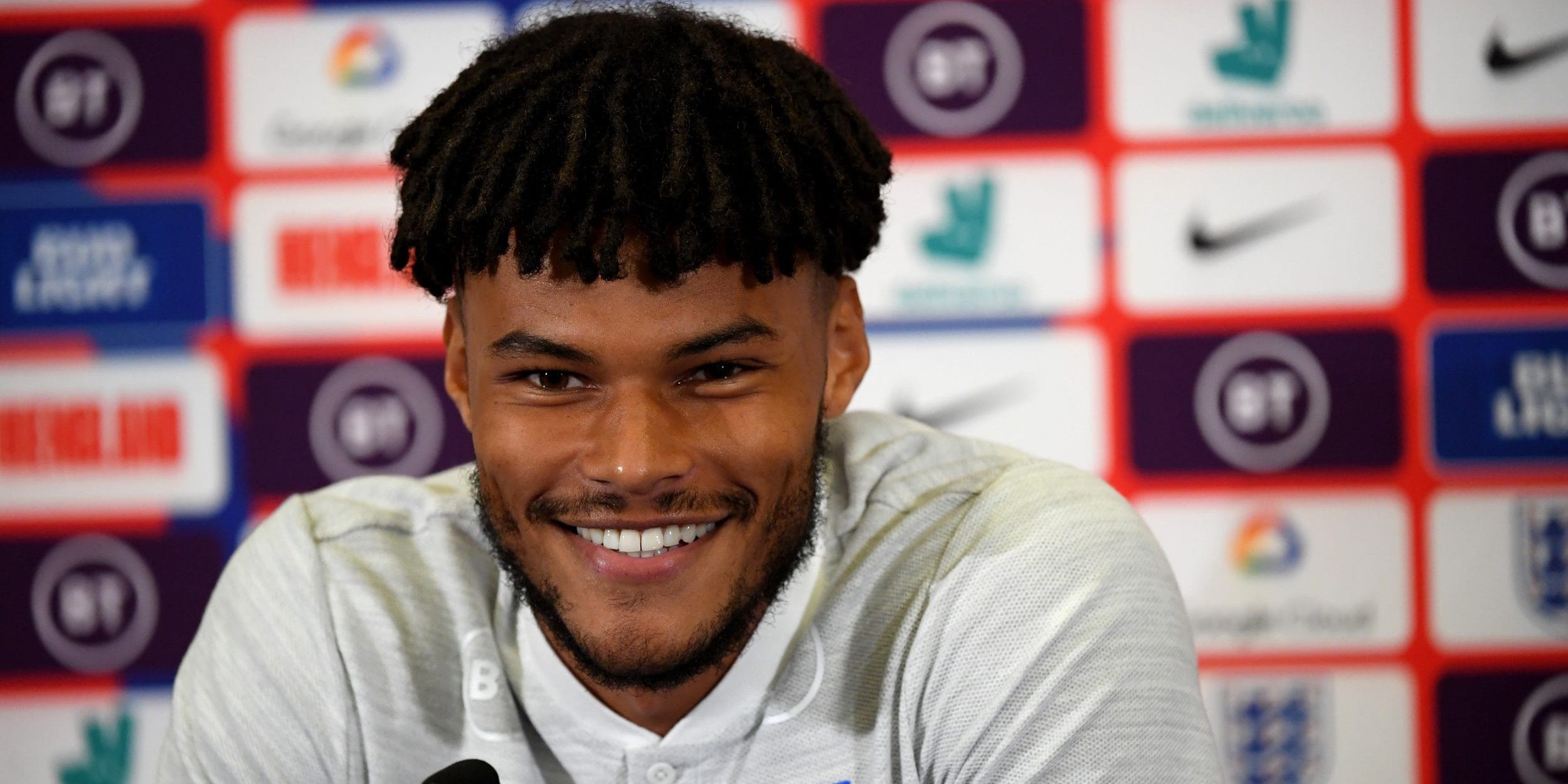 
Tyrone Mings played non-league football, alongside a 9-5 job, until 2013 when he signed his first professional contract with Ipswich Town. In June 2015, Tyrone signed for Premier League club AFC Bournemouth. In January 2019, Tyrone joined Championship team Aston Villa on loan, helping them to secure Premier League promotion. Tyrone secured a permanent move to Aston Villa in July 2019. In August 2019, Tyrone received his first England international call-up. A Forbes '30 Under 30', Tyrone has gained a reputation for his strong business acumen and charitable projects. His namesake youth football academy provides first-class football coaching for children aged between 6 and 16, in the South West and Midlands areas of the UK and he is the Co-Founder of KTM Design, creating interior design solutions for commercial and residential properties, as well as hospitality and public spaces.