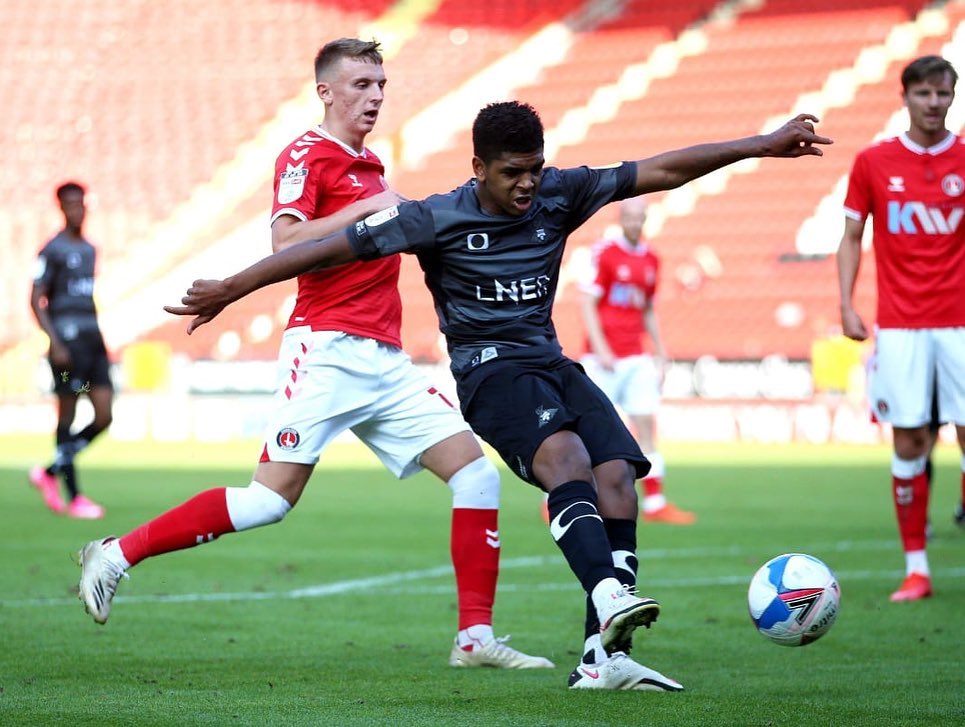 Tyreece John-Jules in an English footballer who plays as a striker for EFL League One club Ipswich Town, on loan from Arsenal. He has previously played for Lincoln City, Doncaster Rovers, Blackpool, and Sheffield Wednesday.

Tyreece joined the Arsenal academy at the age of 8, scoring on his Arsenal U23 debut against north London rivals Tottenham Hotspur.

Tyreece has represented the England national team at U16, U17, U18 and U18 level, he’s a current England U20 international.
Follow Us