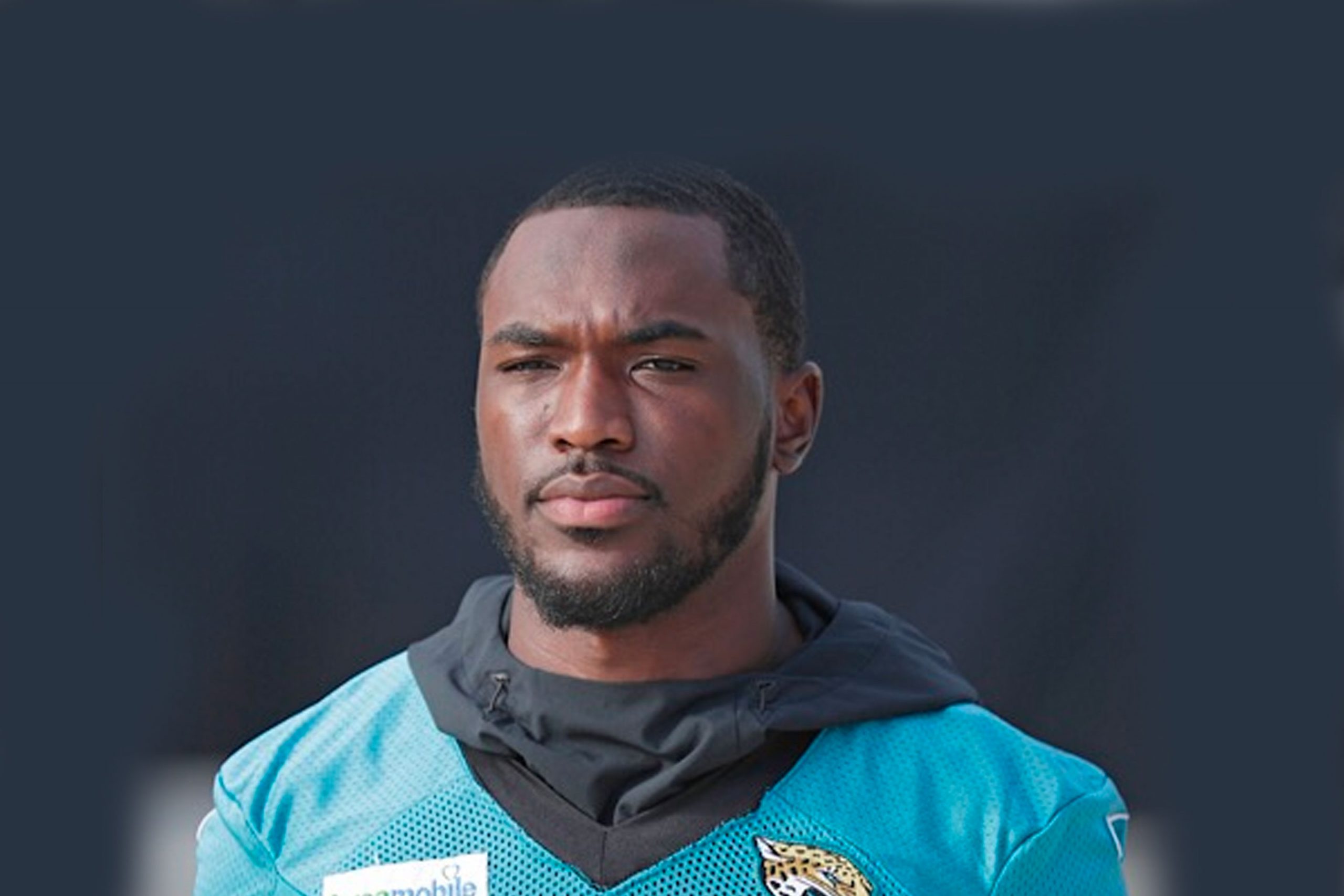 Tyre Brady is a former wide receiver for Marshall University and considered the school’s top NFL prospect. Brady finished the 2018 regular season with 66 catches for nine touchdowns and 914 yards. Brady is also the first wide receiver to earn 1,000 yards in 5 years and has the most receiving yards against Power 5 Schools in program history
During the 2017 season, Brady led the team in receptions (62), receiving yards (942) and was second in receiving touchdowns (eight) earning first-team Conference USA all-conference honors and sharing offensive MVP honors with quarterback Chase Litton. That same year he was also named the New Mexico Bowl Offensive MVP
Brady’s breakout performance came on September 9, 2017 setting a career high with 11 receptions and 248 yards against N.C. State. The receiving yards are the most by a player, home or visitor, in the 52-year history of N.C. State’s Carter-Finley Stadium
For the 2017 season, Brady led Conference USA in receiving yards per game at 85.6, ranked fourth in total receiving yards, ranked fourth in C-USA in touchdown receptions, ranked 21stnationally in receiving yards per game and ranked 40thnationally in total receiving yards
Prior to transferring to Marshall, Brady played two seasons at the University of Miami where during the 2015 season he was tied for team lead and set a career high with five receptions in a start at Cincinnati on October 1, 2015. In the same game, he set a career mark with 54 receiving yards