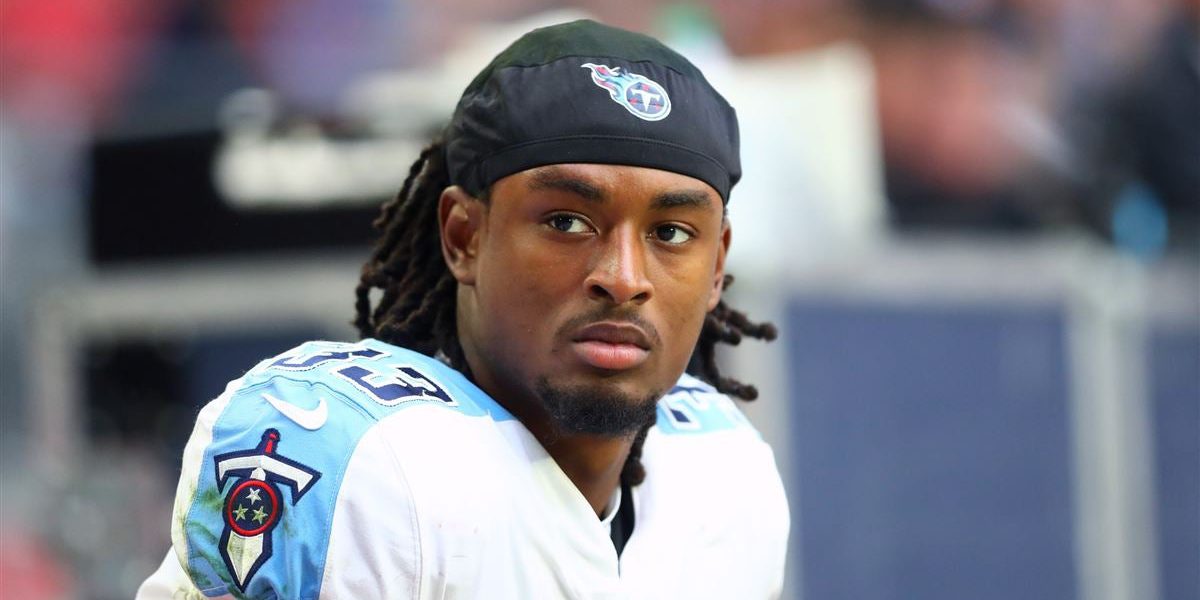 On March 13, 2019, Smith re-signed with the Tennessee Titans
In 2017, Smith played in a career-high 15 games in his first season with the Titans and posted career-bests with 11 tackles, an interception and eight special teams stops
Smith spent time playing for the Seattle Seahawks and Washington Redskins prior to joining the Titans in 2017
Smith was drafted by the Seahawks in the fifth round of the 2015 NFL Draft out of Towson University
A standout player at Towson, Smith appeared in 50 games with 42 starts over his four-year collegiate career and recorded the fifth-most tackles in program history with 312, five interceptions with one returned for a touchdown, 28 passes defensed, four sacks, five forced fumbles, and two fumble recoveries. He was named to the All-CAA team his sophomore through senior seasons
Smith attended Wakefield (N.C.) High School where he played cornerback, wide receiver and returned kicks. He posted 88 tackles, four interceptions, eight pass breakups and three tackles for loss as a senior. Also caught 16 passes for 307 yards and three touchdowns on offense and tallied 515 yards as a return specialist in 2010

In the spring of 2018, Smith hosted his first “Simple Greatness” youth football clinic at St. Augustine University in his hometown of Raleigh, N.C. Smith says Simple Greatness to him means, “It can’t be measured. It means heart, dedication. It’s all the intangibles that we as a society overlook because we look so much at things we can measure.”
In his free time, Smith enjoys volunteering in the community and has helped raise money for Habitat for Humanity with a bowling event and kids field day activity in his hometown of Raleigh, N.C. in 2018
While at Towson, Smith majored in sports management and minored in business